Russia warns of bubonic plague threat if citizens visit US

The Russian Consumer Protection rights agency has warned its citizens not to travel abroad during the 10-day New Year’s holiday, ci ting the threat of contracting bubonic plague as a reason to stay away from the USA.

Russians have been warned not to head for the USA this holiday season because of bubonic plague. Image by Jean-Jacques Boujot / CC BY 2.0

The Deputy head of Rospotrebnadzor, Dr Anna Popova, highlighted the fact there were were “10-15 cases of Bubonic plague” recorded in 2015 which is why she counselled giving the United States a wide berth.

And it is not just one country – she claims that there are health risks in a number of countries including Thailand and Turkey.

FoxNews.com says the US doesn’t have nearly the same issue with bubonic plague as India, Algeria and Indonesia where outbreaks have occurred over the past two decades.

Travelpulse.com says the Russian agency is warning that travelling in Europe could be dangerous due to the Syrian refugees located all around the continent and the potential threat of infection and diseases.

The stay-at-home plea is seen as an attempt by the government in Russia to get its population to spend their holidays - and money - in the domestic economy rather than in other nations. 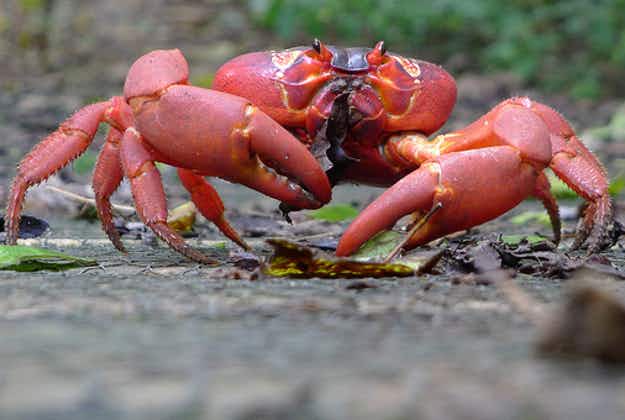 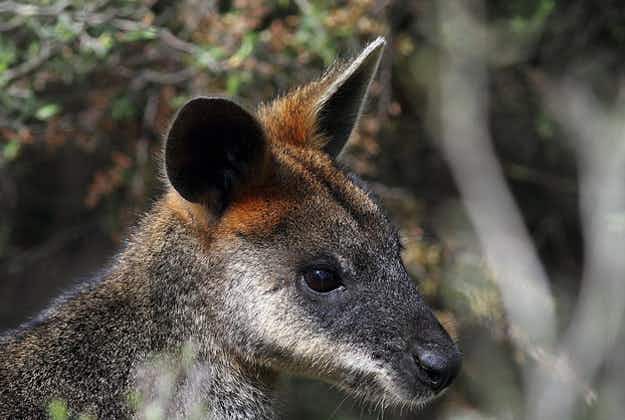