Beer and soccer go hand in hand for many football fans but it seems that Russia wasn’t informed; some bars in Moscow are reporting they’re running out of beer and supplies aren’t able to keep up with demand.

Russia has been taken surprise by soccer fans love for beer. Photo by skynesher

The weather in the city has mainly been dry and sunny in the last week, with temperatures hitting 29° Celsius on Friday 22 June, causing many fans to reach for pints of beer to help cool down, instead of the more traditional vodka. The result is that many bars and restaurants have reported they’re running low - or completely dry - on beer and it’s taking longer than normal to restock their supplies.

It’s not just Moscow that is feeling the effects. The city of Nizhny Novgorod hosted last Monday’s game between Sweden and South Korea, which ended in Sweden’s first World Cup win in twelve years. Excited fans managed to drink most city centre establishments dry even before kick off, according to a member of the Swedish Football Association. Any bars that still had supplies were finished off by jubilant Swedish fans after the game ended.

Football fans from England taking selfies during the World Cup game between Tunisia and England. Photo by Vladimir Artev/Epsilon/Getty

Reuters reported that part of the shortage is due to the fact that beer sales in Russia have actually fallen by about a third in the last decade. It was only classified as an alcoholic drink in 2011, leading to higher taxes and stricter rules around advertising. Many beer brands are reporting a spike in sales and suppliers may not have been prepared for such a huge upsurge from the influx of soccer fans. 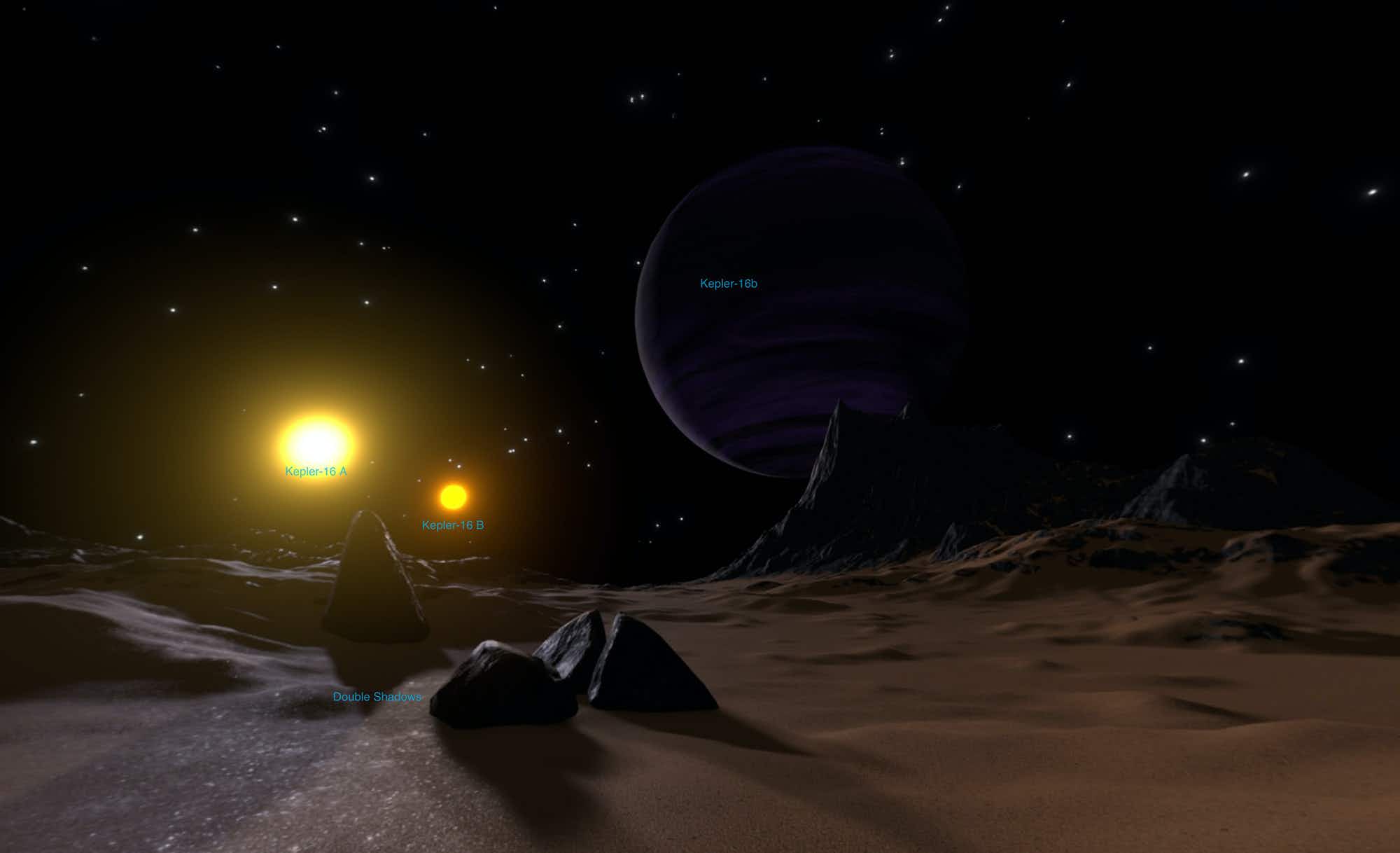 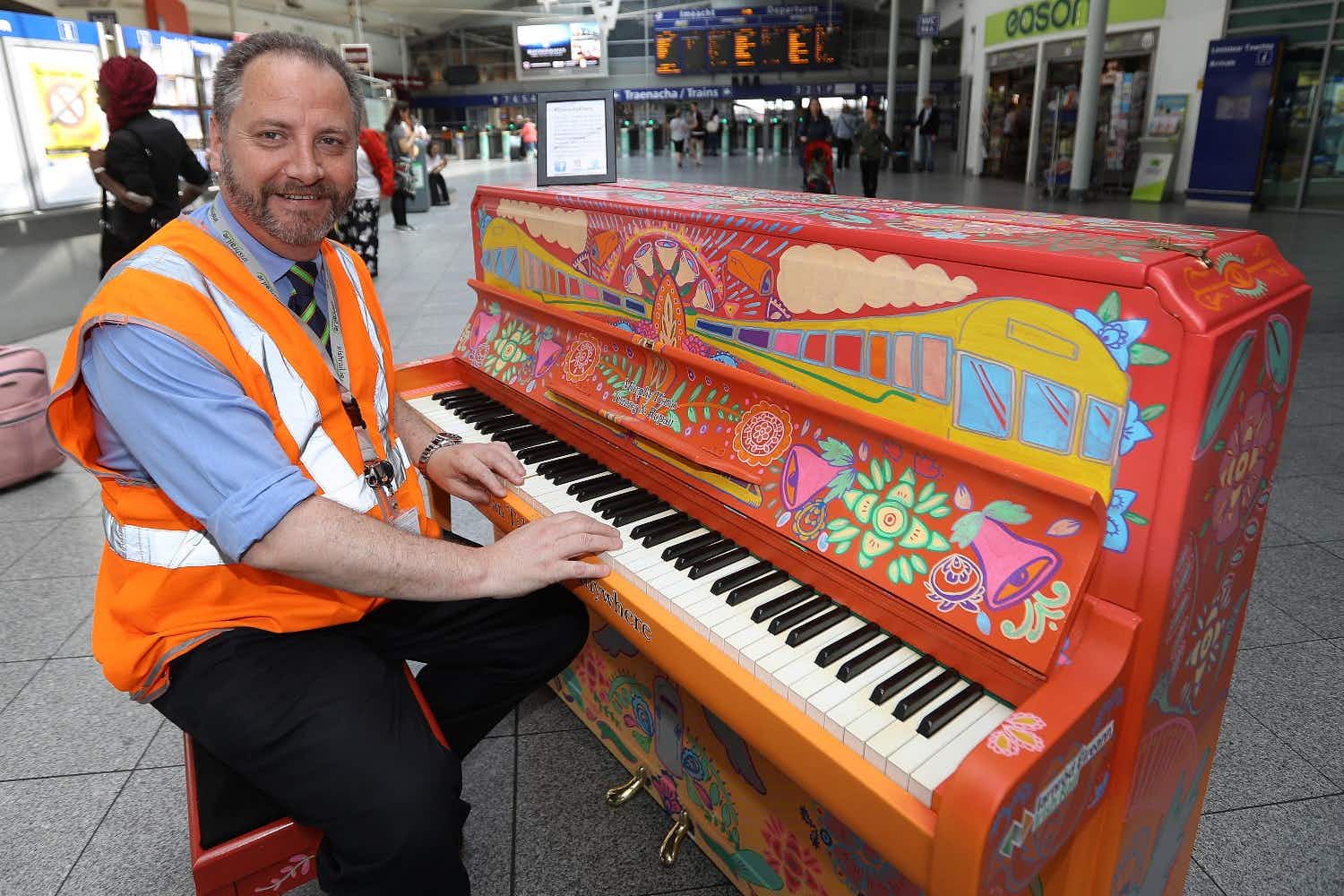 Something magical happens when a medical student stumbles across a…