Prince Harry and girlfriend Meghan Markle have already enjoyed their first holiday of the New Year, flying out to Tromsø, on the Norwegian fjords, last week. There, they are said to have enjoyed the Northern Lights in a secluded cabin on the edge of the Arctic Circle.

The couple, who have been together for the past six months, flew from London to Norway last week, where they also spent time orca whale watching. The small town of Tromsø bills itself as Norway's gateway to the Arctic, and there's definitely more than a hint of polar atmosphere around town. Surrounded by chilly fjords and craggy peaks that remain snow-capped for much of the year, Tromsø sits on the eastern edge of Tromsøya, and is linked to the mainland by a gracefully arched bridge.

Tromso from the sky. Image by V. Belov/Shutterstock

As well as being known for being one of the best places in northern Norway to spot the Northern Lights, it also prides itself on having more pubs per capita than any other Norwegian town.

An incredible display of Northern Lights over trees near Tromso. Image by Justinreznick/Getty Images

Speaking to Lonely Planet Travel News, Chris Hudson, director of tourism at Visit Tromsø, said of their recent visitors: “we were very happy that they chose Tromsø as their holiday destination. December brought a record month in terms of visitors to the region." The royal visit has been giving a boost to Tromsø social media channels. "It received a record number of “reaches” on our Facebook page which was encouraging, ” Hudson added. 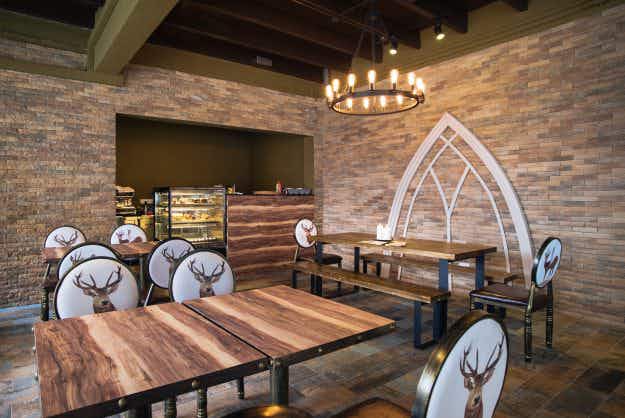 A Harry Potter-themed cafe is open in Singapore that serves… 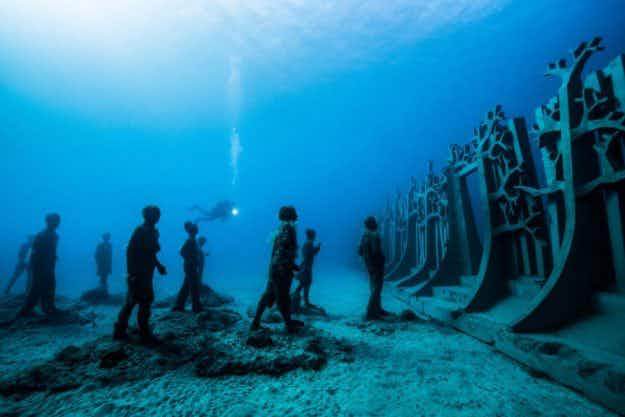 Stunning images from the official opening of Europe's first underwater…