Royal Caribbean boasts the world's largest cruise ship, but the ambitious cruise line is set to break its own record with the Symphony of the Seas.

The new cruise ship will coincide with a new terminal in Miami. Image by Broadway Malyan

The new ship will be ready for its maiden voyage in April 2018, and its first trip will take travellers to Barcelona and Palma de Mallorca, Spain; Provence, France; and Florence/Pisa, Rome and Naples, Italy.

The cruise line’s current record-holding ship is the Harmony of the Seas, which began sailing last year and has an incredible list of amenities, like a 10-storey slide, a robotic bar and a zip-line. The new ship is set to have all of the “ground-breaking innovations and thrilling experiences” of its predecessor, and is likely to see more. The ship is planned to be 1188-feet long, 215.5-feet wide, with 16 guest decks and room for 6780 guests.

After its maiden voyage, the ship will take on island-hopping trips through the Caribbean, leaving from the brand new PortMiami Terminal A, which is currently under construction. While the trips won't happen until 2018, the company is taking bookings for the first few trips. 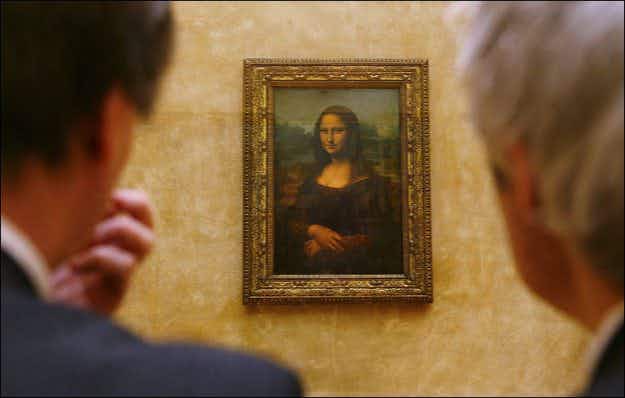 A centuries old question may finally be answered, as a… 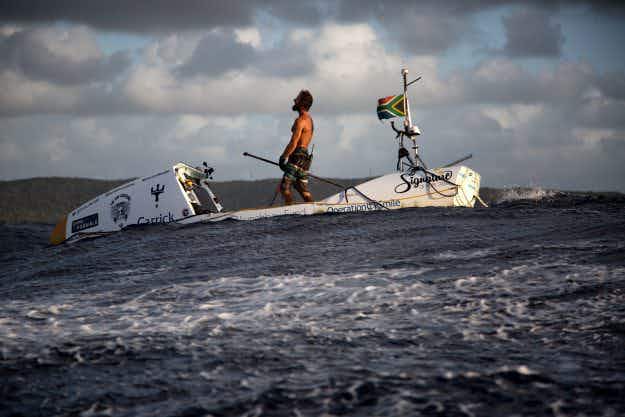 This man spent 93 days crossing the Atlantic Ocean on…