Row over New York's  horse-drawn carriages may soon be resolved

The long-running dispute surrounding one of New York's  traditional tourist attractions – the horse-drawn carriage around the city’s Central Park – may be resolved in the near future.

The dispute between Mayor de Blasio and the drivers of the New York horse and carriage industry, seems set to be  resolved to the satisfaction of both sides Image by Dan Souza / CC BY 2.0

After years of conflict on the issue between the unions representing the drivers and City Hall, a compromise is on the verge of being agreed between the two sides.

The Independent in London reports that part of the new deal will see the horses and carriages taken off the busier, more polluted streets while also moving the animals to a new stable within the park.

Sources told am New York the accommodation between the representatives negotiating will end up with the drivers keeping their jobs and the animals presence on the city streets reduced to the minimum.

If the talks reach a successful outcome, it will bring an end to a decade long and sometimes bitter dispute between Mayor Bill de Blasio and supporters of the horse and carriage tradition, including Irish-born actor Liam Neeson, in the city.

However when the Mayor told a news conference three years ago that he had won out against the tourist horse rides because they were “inhumane,” he was premature in his declaration.

The fierce backlash led to many rounds of conflict, some of which proved very embarrassing for the mayor, but at last it seems that both side have come to an accommodation which is acceptable all round.

The Teamsters Joint Council 16, which represents the city’s 300 drivers, is now seeking to house around 75 horses in a Central Park stable to avoid having to bring the animals in traffic from their current West Side residence.

While neither side would comment on the on-going negotiations, it is understood that a compromise deal is now on the cards. 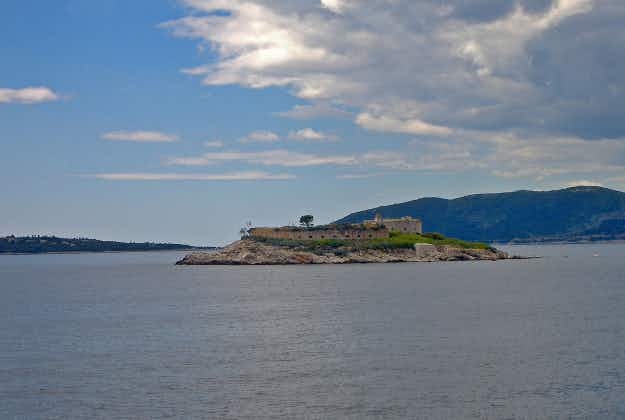 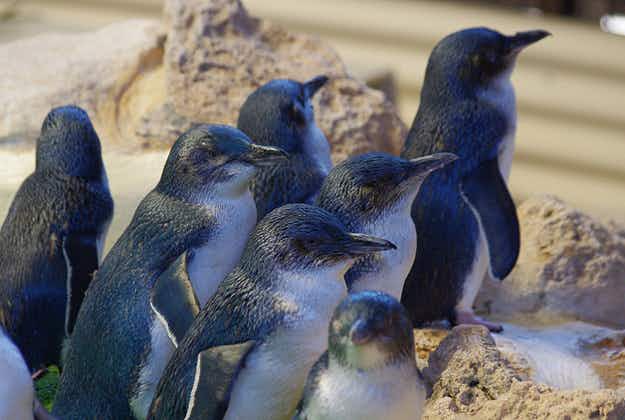 Sick and injured penguin centre in South Australia to close…