Rome’s Spanish Steps are open to the public after being closed for restoration work for nearly a year and are causing a debate on how best to protect the attraction.

The Spanish Steps at night. Image by Henryk Sadura

The steps have been closed since October 2015 for much-needed repair work. Due to the vast amount of tourists who visit, the steps needed to be thoroughly cleaned, repaired and re-levelled after wear and tear. They are believed to be the most photographed attraction in Italy, which is no small feat in a country full of historical landmarks. Now they are open again, many Italians are conflicted about how to protect them. Luxury brand Bulgari  - who paid €1.5 million to complete the renovations -  caused some controversy with their proposal to close the Steps at night by building a fence around them. Chairman Paolo Bulgari told Italian newspaper La Repubblica, "we cannot leave it to the barbarians who eat and drink there, making it dirty. People should be able to stroll up and down it but they shouldn’t be allowed to use it like the steps of a stadium, sitting for hours, getting drunk and throwing their cigarette butts on the ground.”

The idea has been met with mixed reactions from local businesses, some of whom reported a loss of revenue while the restoration was ongoing, and was roundly rejected by Claudio Parisi Presicce, Rome’s superintendent of cultural heritage. “You can’t preserve precious monuments with fences. People should be able to walk up and down the Spanish Steps both during the day and at night", he said. However, he did agree that “we need to do more about preventing damage, starting with educating people. Tourists behave badly because they copy what they see Romans doing.” Bulgari are not the only high-end brand to help with the high cost of restoring Italy’s most famous monuments. Fendi paid for repairs to the Trevi fountain - and then hosted a spectacular fashion show - while Tod footed the bill for the recent work on the Colosseum. The luxury partnerships are a new way to protect Italy’s cultural heritage, which suffered somewhat in the recent recession. 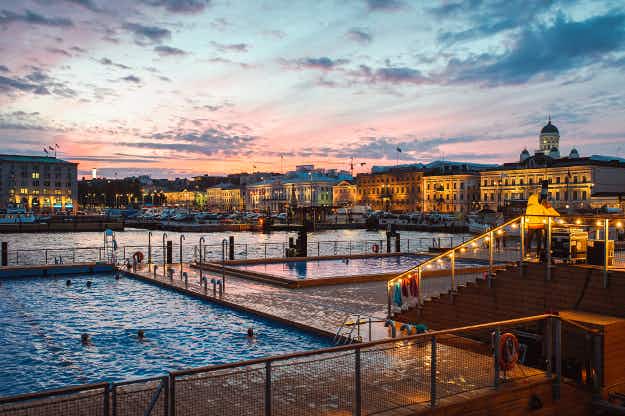 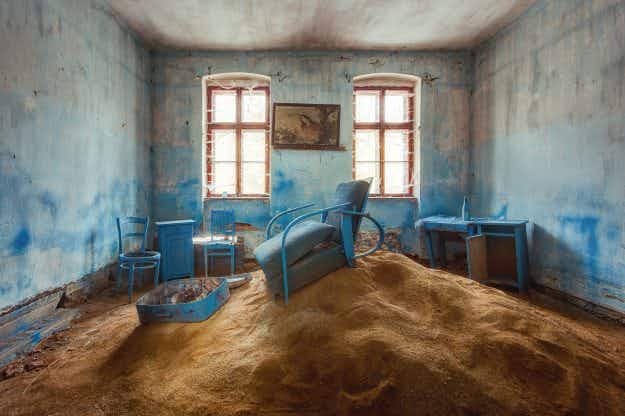