Is Rome’s romance fading in the glare of its new LED streetlights?

When Rome’s authorities rolled out a €48-million programme to replace the city’s antiquated yellow sodium street lighting with energy-efficient LED lights, they probably thought that the city’s residents, who had long complained about the city’s run-down streets, would welcome the change. Instead, the programme has stirred up controversy, with many claiming that the white light emitted by the LEDs is detracting from the traditional romance of the 2700-year-old city.

Initially starting in the suburbs, the programme is now halfway to completion, and around 100,000 of the city’s street lights have already been replaced with LEDs. The changes are expected to save the city million of euros each year in electricity costs, as well as providing brighter light in some areas for public-safety reasons. After consultation with the city’s cultural authorities, the decision was made to use a warmer tone of light in the city centre, but that is likely to provide little comfort to the scheme’s detractors.

Rome-based food blogger and photographer Elizabeth Minchilli is one of many who is unhappy with the changes. After the lights on her own street were converted to LEDs she posted a complaint about the change on Facebook, saying that the difference was like “a candle lit dinner versus the frozen food aisle of your local grocery store”. She noted that in addition to replacing the “incandescent light bulbs that provide the warm, diffuse and yellow glow” with “horrendous LED light bulbs that cast a harsh, cold and strong light”, the contractors are dismantling the old light fixtures, “taking away the frosted glass, and leaving the metal structure glass-less and damaged”. 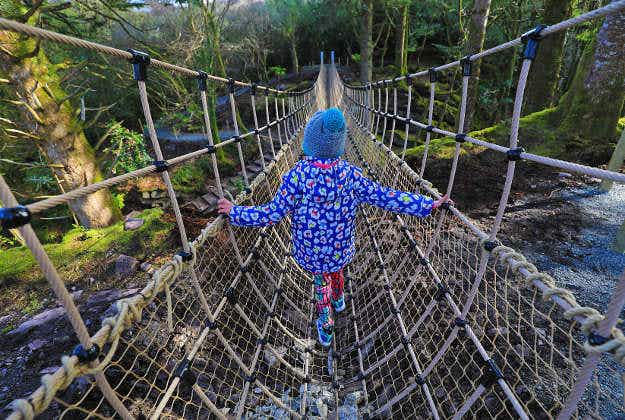 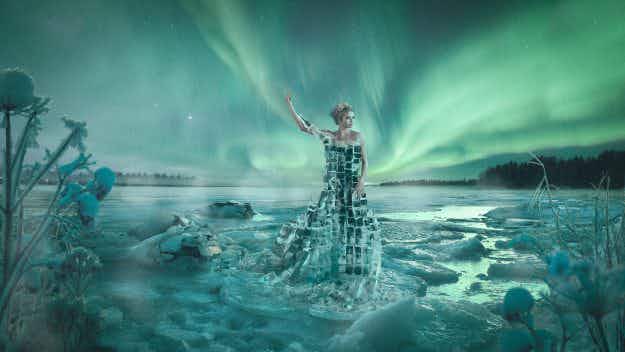 A photographer has created a stunning 'ice dress' in the…