The Romanian government has launched a fundraising campaign to buy the sculpture of its internationally acclaimed 20th-century artist Constantin Brâncuşi, called Cuminţenia pământului (The Wisdom of the Earth).

"The Wisdom of the Earth" sculpture on display at Cotroceni Art Museum in Bucharest in 2014. Image by DANIEL MIHAILESCU/AFP/Getty Images)

The campaign is called Brâncuşi e al meu (meaning ‘Brâncuşi is mine’). Anyone can make a donation on the website launched by the Romanian Ministry of Culture. The option of making donations via text messages was launched in late July and more than 10,000 Romanians have already sent an SMS, donating €2 for the Brâncuşi statue. It’s also possible to ‘virtually buy’ the sculpture on the major Romanian online retail website.

Various public figures have expressed their support for the campaign in a promotional video. Romania’s Prime Minister Dacian Cioloș donated his entire April salary for the Brâncuşi sculpture, while a librarian Avram Iancu is attempting to swim the English Channel as part of the fundraising campaign. The goal is to raise €6 million in donations by the end of September. The Romanian government will pay another €5 million, making the total cost of the artwork €11 million.

The Cuminţenia pământului, created in 1907, is one of the most famous Brâncuşi sculptures still in Romania. It was bought by the architect George Romascu in 1911 and is currently owned by his heirs. Brâncuşi ‘s minimalist, abstract sculptures - which focus not on the form of an object but on its inner essence - are exhibited at the National Art Museum in Bucharest and the Art Museum in Craiova.

Mlle Pogany by Brancusi, on display in New York's MoMa. Image by renagrisa / CC BY 2.0

The industrial town of Târgu Jiu in Wallachia is another important location for fans of modern art in Romania. Here visitors can take a tour of the four pieces the famous sculptor created along the main street in 1928: Gate of the Kiss, Alley of Chairs, Table of Silence and The Endless Column. 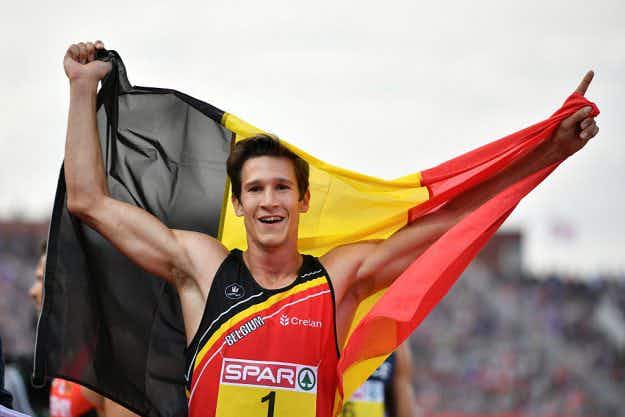 Meet the inspiring Belgian Olympian who overcame cancer and is… 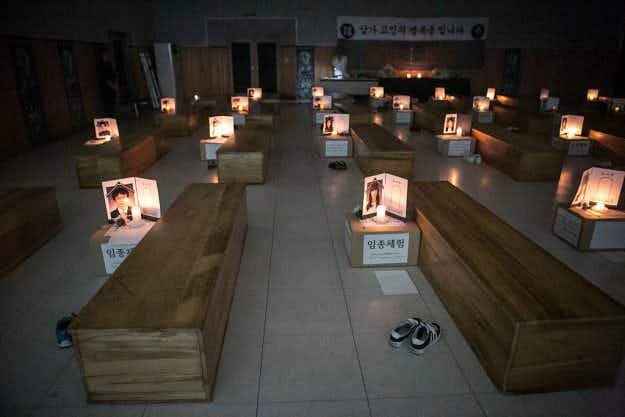