A man laying electrical cables in his garden discovered the remains of a Roman villa dating back well over 2,000 years. Rug designer Luke Irwin found an untouched high-quality mosaic at his Wiltshire farmhouse while laying cables so his children could play table tennis in an old barn on his property. He called the Wiltshire Archaeology Service and Historic England and an eight-day dig revealed the home of a wealthy family living in luxury in what could be one of the largest such villas in the country.

The experts conformed that the villa which was built sometime between 175 AD and 220AD. They estimated that it was repeatedly remodelled up until the end of the 4th century. Other finds on the site included oysters, which were artificially cultivated and then carried live from the coast in barrels of salt water, indicating how rich the family were.

The dig also turned up coins, brooches, bones of animals including a suckling pig, wild animals which had been hunted and a Roman well – while the experts identified a Roman child’s coffin which had been holding geraniums by Luke’s kitchen. And archaeologists found evidence of fifth-century pottery and timber structures within the partly ruined villa, suggesting the presence of a Romano-British family who did not have the resources to live in the house but remained at the site.

Luke said: “I was overwhelmed by the realisation that someone’s lived on this site for 2,000 years. You look out at an empty field from your front door, and yet 1,500 years ago there was the biggest house, possibly, in all of Britain.”

Dr David Roberts, Historic England archaeologist, said the find was very significant for a number of reasons. All large Roman villas found in the UK were important, he said, while this villa’s high state of preservation and the finds of material dating from the 5th century, a post-Roman but pre-Saxon period for the region, also made it significant. He said: “This site has not been touched since its collapse 1400 years ago and, as such, is of enormous importance. Without question, this is a hugely valuable site in terms of research, with incredible potential.

“The discovery of such an elaborate and extraordinarily well-preserved villa, undamaged by agriculture for over 1500 years, is unparalleled in recent years. Overall, the excellent preservation, large scale and complexity of this site present a unique opportunity to understand Roman and post-Roman Britain.” Asked how highly the site rated in terms of the digs he had seen in his career, Dr Roberts said: “Because I’m a Roman archaeologist, it rates very highly indeed.

“It’s one of the best sites I have ever had the chance to work on.” There were still questions to be answered after the “small” excavation to see how well preserved the site was and its dates, including exactly how big the villa is, how the site relates to the Roman road and how it should be preserved, he said. For Luke the find has inspired him professionally. He has designed a collection of rugs inspired by the mosaic he discovered.

“When you own these rugs, not only will you have something that is beautiful to look at, it should also be something that you look at that will always make you think, hopefully on a bigger level, about our place in time and history, and of all of these things that have gone before,” he said.

The 18 piece Mosaic Collection launches in May 2016 and is available from the Luke Irwin showroom on Pimlico Road, London. 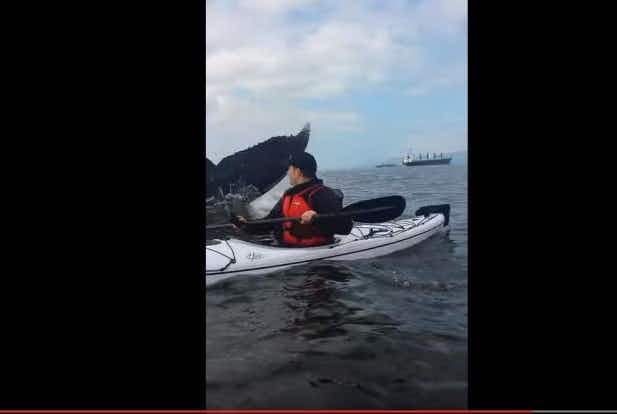 Kayakers surprised by giant humpback whale off the coast of… 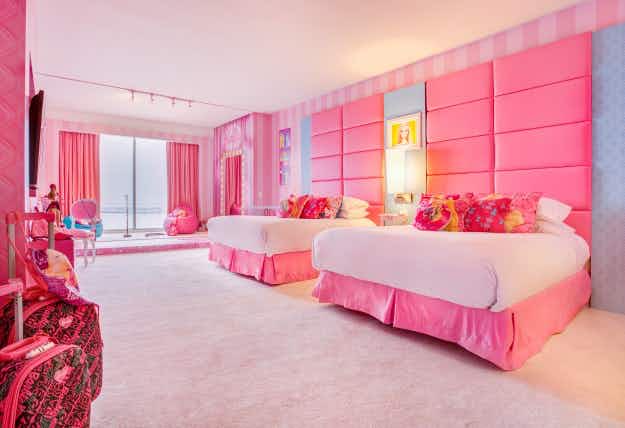 Tiny travellers can step right into Barbie’s bedroom at the…