It seems rather potty. but a marble Roman coffin that was being used a a regular plantar in the gardens of England's Blenheim Palace has been restored and put on display inside the palace. The story began when an antiques expert visited the palace in Woodstock, Oxfordshire, a year ago, and happened to notice the ornately carved piece that was being used to hold plants in one of the estate’s gardens.

Having alerted the relevant authorities, it was confirmed that the plant-holder was indeed a Roman Sarcophagus, or coffin. These were widely used throughout the Roman empire starting in the second century AD, and based on its carvings, it is estimated that this one is seven centuries old.

The sarcophagus first appeared at the palace during the 19th century. It was initially used to collect water from a natural spring near the palace’s Great Lake, and weighs around 550 pounds. Early in the 20th century, it was incorporated into a rock garden and filled with tulips, and it remained there until it was discovered by the antiques expert who was at the palace on other business.

Conservationists set to work repairing and restoring the piece and it was ready to return to its home after about six months. “We are hoping it will remain in good condition and survive for many more centuries to come,” said Kate Ballenger, house manager at Blenheim Palace.

The 18th Century palace is a World Heritage site that has been the home of the dukes of Marlborough for 300 years. Sir Winston Churchill was born there, and it was used as a hospital for wounded soldiers during World War I and as a home for evacuees in World War II. 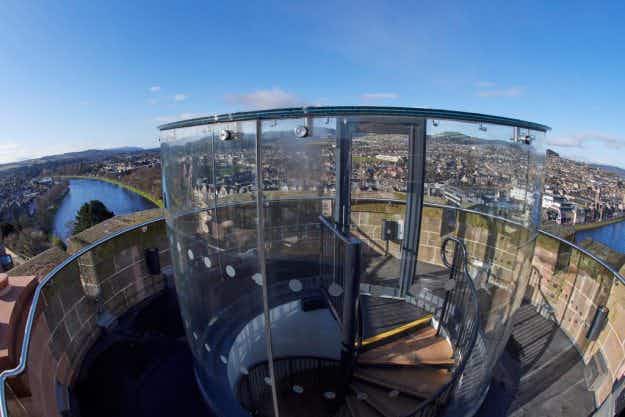 Expect bonny views as the North Tower of Scotland's historic… 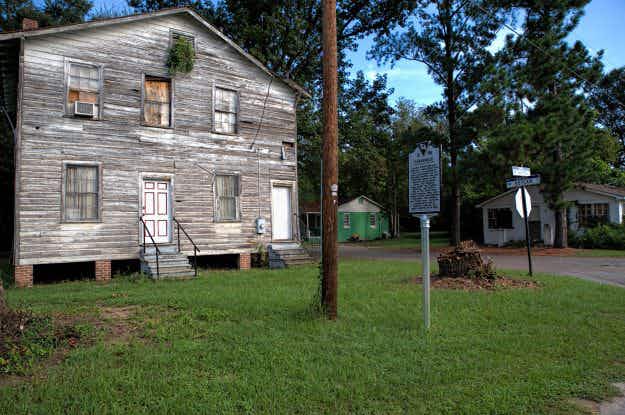 A local group is working to restore historic properties and…