An ancient Roman army barracks has been discovered nine metres underground during digging work to construct a new metro station in Rome.

The city’s authorities have announced plans to integrate the archaeological find into Amba Aradam-Ipponio metro station when it opens in 2020. Thanks to the city’s rich history, underground excavation in Rome to build sewers or metro tunnels often leads to the discovery of archaeological remains, and the budget for the creation of metro line C already included a generous allowance to help deal with any finds. Even the experts were impressed by this discovery though, with senior cultural heritage official Rosella Rea saying: ‘It was a wonderful surprise. The barracks date from the first half of the second century AD and were abandoned in the third century when the Aurelian Walls were built around the city.’

The 1753-square-metre barracks, which may have been used by the Praetorian Guard under Emperor Hadrian, consists of a 100-metre-long corridor that connects 39 rooms, which are thought to have been soldiers’ sleeping quarters. Archaeological excavations have uncovered mosaics on the floors and frescoes on the walls, as well as bronze coins and bracelets and a mass grave filled with skeletons. The plan is to incorporate the ruins into the design of the new metro station, which is located southeast of the Colosseum, near the Basilica di San Giovanni in Laterano. Francesco Prosperetti, of Rome’s archeology department said: ‘We will find a use of space which will allow the extraordinary archaeological heritage beneath the Roman soil to become part of the city's modern infrastructure.’

Rome’s authorities have insisted that the discovery will not affect the cost or delay the completion of Amba Aradam-Ipponio station, despite the fact that metro line C has so far been one of the world’s slowest and most expensive metro lines to build. The 18km of line built so far has taken almost a decade and cost over €20 billion. 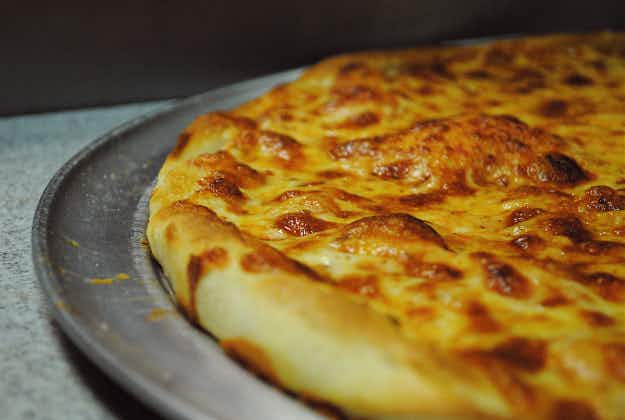 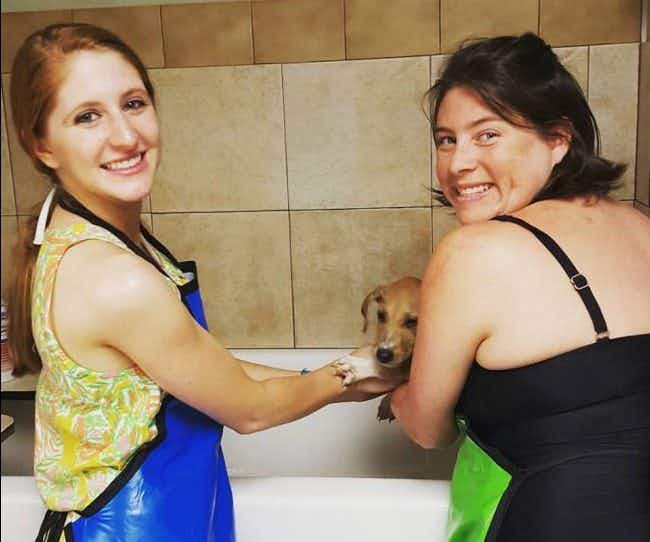 The tropical island where you can play with rescue puppies…