If you’ve ever had to run to catch your flight with a wheeled suitcase in tow, you more than likely know the struggle of running with a bag that starts wobbling dangerously from the side.

Scientists have figured out why wheeled suitcases tend to roll over as your pull them. Image by Westend61/Getty Images

It’s a frustrating experience and one that goes against the supposed simplicity of dragging your luggage along behind you. So thankfully, scientists have gotten to the bottom of what causes two-wheeled suitcases to go rogue and rock from side-to-side – and how you can try and stop it.

The new report, published by French scientists in the journal Proceedings of the Royal Society A: Mathematical and Physical Sciences, tackled a problem that is an issue of ease for many travellers but a question of physics for scientists. The researchers used a toy model of a suitcase on a treadmill to demonstrate the issue and found that two-wheeled suitcases can begin to oscillate from one wheel to the other – and even flip over – after being thrown off course by a bump or a sudden directional change. The fact that a suitcase is held by a handle placed in the centre, and at an angle, encourages the wobbling motion.

However, there’s a way to solve this and it may actually get you to your gate faster. The scientists say pulling the bag faster can actually result in less violent swings, despite the fact that a “non-experienced suitcase puller would not react this way”. So next time you’re in trouble of seeing your suitcase flip, forget your instincts and keep running.

But – if you’re tired of dragging your own luggage around all together, more and more companies are trying to create autonomous suitcases that can get your luggage from A to B without your help at all. Travelmate is one company that has built a suitcase can travel on its own up to speeds of 6.75 mph, which means it can likely keep up as your head for the gate, while the Cowa Robot is other autonomous suitcase that can travel on its own at speeds of 4.5 mph. 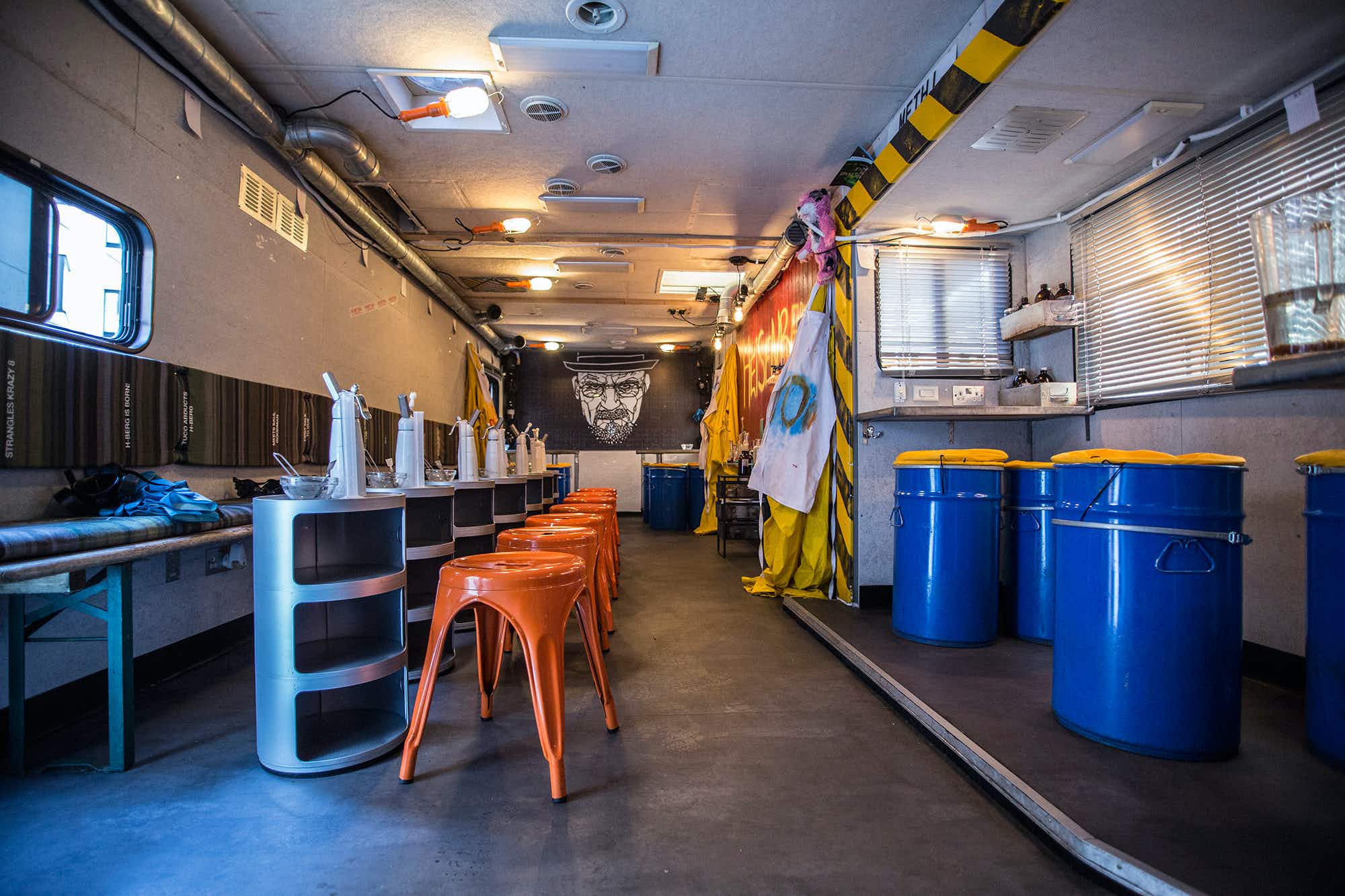 A Breaking Bad-inspired cocktail bar set inside an RV is… 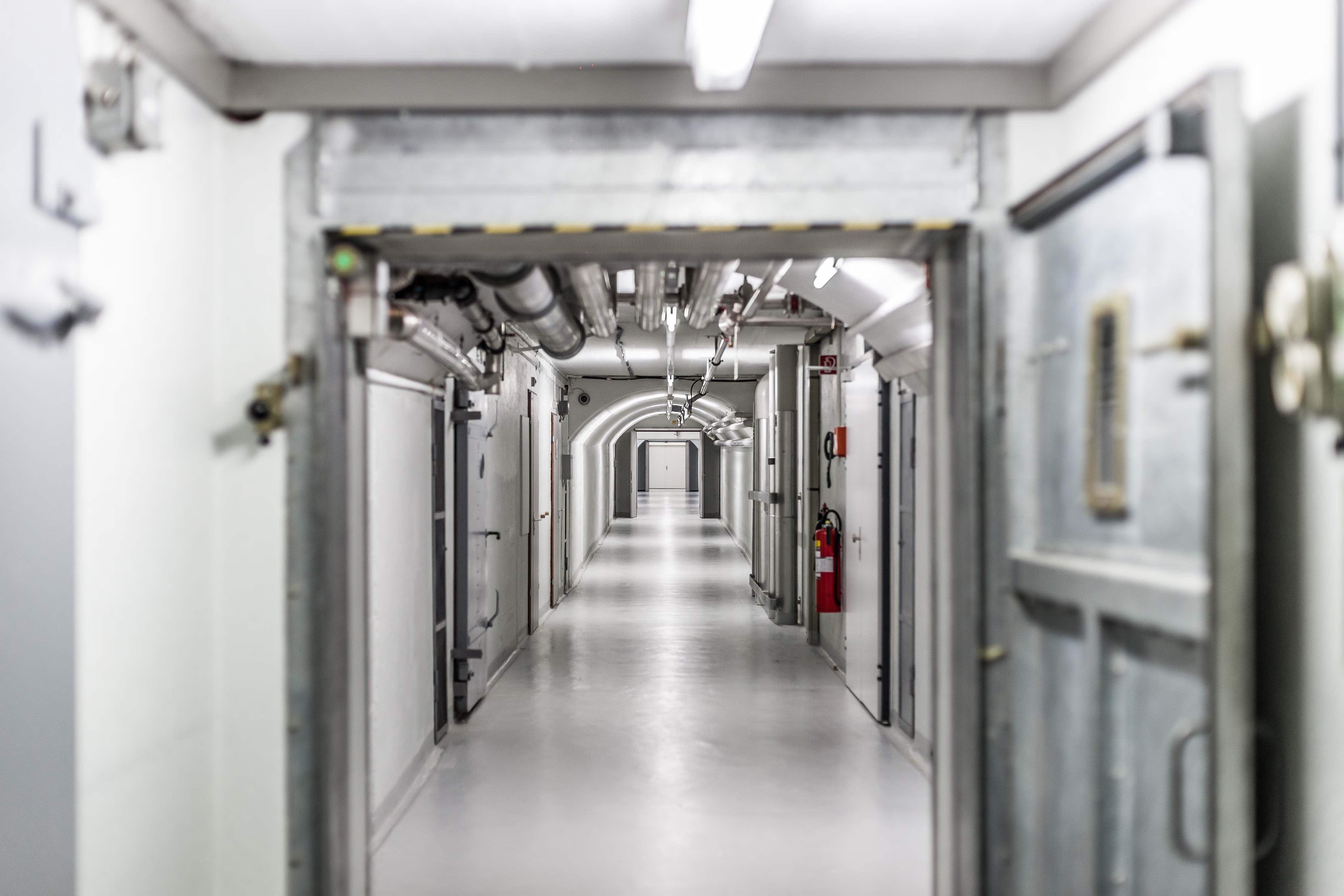 A top-secret nuclear bunker is for sale in Switzerland