The Rolling Stones wanted Exhibitionism, their first-ever major exhibition, to be a “colossal” reflection of 54 years in the music business. Described as “the most comprehensive insight” into the group, and opening at Chelsea’s Saatchi Gallery on Tuesday, Exhibitionism is an interactive Rolling Stones experience.

The musical heritage which took the group from a blues band in the early 1960s to the influential pop culture giants they remain forms the heart of the exhibition.

The band’s personal artefacts, including costumes and original instruments, are on display and there is even a reproduction of the first flat they shared in Chelsea. Exhibitionism features art and design, film, video, fashion, performance and rare sound archives from the group who were formed in London more than five decades ago. The brainchild of Australian promoters Tony and Thea Cochrane, the ambitious show “had to be as colossal as their body of work”, Mr Cochrane told News Corp Australia.

Three years in the making, it has had the full co-operation of Sir Mick Jagger, 72, Keith Richards, 72, Charlie Watts, 74, and Ronnie Wood, 68. Lifelong fan Tony hailed the members of the group for their input. “Charlie, for example, is enormously gifted in the area of art and design,” he said. The Australian added: “Mick is very detailed, very exacting. He wants to think about things and he comes back with really clever solutions from left field.”

On the subject of the flat in Chelsea’s Edith Grove, the entertainment promoter said Sir Mick wanted the display to be just like the “revolting digs” they had lived in before finding fame and fortune. No detail was spared and that included evoking the smell of tandoori chicken, the frontman’s dish of choice, and the other band members’ preference for fish and chips. The exhibition will be spread across two floors of the King’s Road gallery, which is a stone’s throw away from Edith Grove.

Nine different rooms spanning over 1,750 square metres, each with its own distinctly designed environment, will be used to show how the band has changed the way rock music is experienced. It will also include original stage designs, a 3D simulation of what it is like to be backstage, and then on stage, with The Stones, in addition to their collaborations with various big-name artists and designers such as Andy Warhol, Alexander McQueen and Martin Scorsese.

Speaking about the exhibition plans last year, Sir Mick said: “I think it’s kind of an interesting time to do it. We’ve got enough stuff, in fact too much stuff.”

Continuing to set the pace well into their 70s, The Rolling Stones have just performed an historic free concert in Cuba in front of half a million fans. Exhibitionism opens at the Saatchi Gallery on April 5 and runs to September 4. More information here. 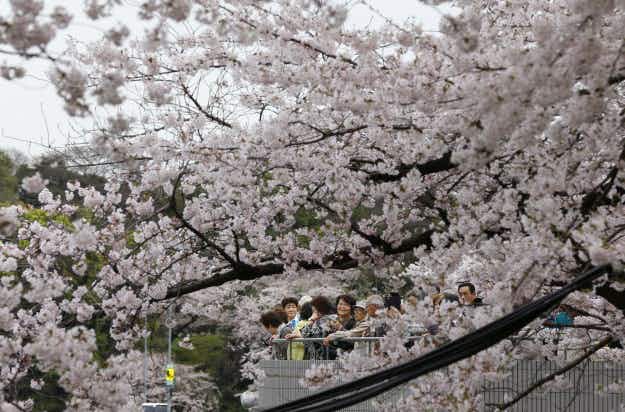 Spring, sea turtles and blossoms in today's photos from around… 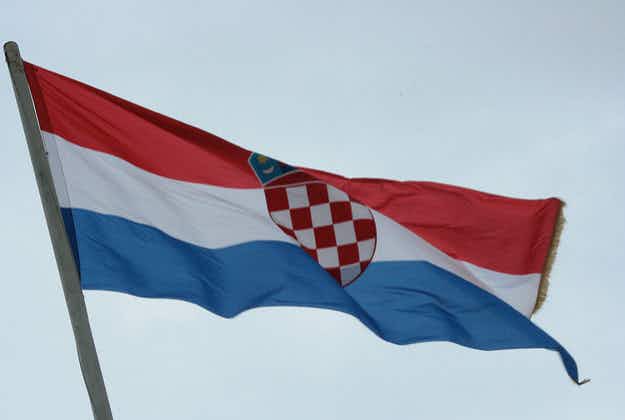 Festivals may benefit by Croatian idea for world’s first mobile…