The groundbreaking music magazine Rolling Stone is turning 50, and the Rock and Roll Hall of Fame in Cleveland, Ohio, is hosting a celebratory exhibit.

The Rock and Roll Hall of Fame in Cleveland, Ohio. Image by cdschock / CC BY 2.0

Rolling Stone/50 Years opens in the Rock Hall on 5 May, and it hits the highlights of the magazine’s many contributions to music and cultural criticism. It also includes a selection of the magazine’s most famous covers, many of which feature edgy images shot by some of the world’s best photographers, like Annie Leibovitz and Herb Ritts.

"When you look at the covers, you can see how the visual elements changed but at the same time there is still an energy there that carries all the way through," says Karen Herman, Rock Hall's vice president of collections and curatorial affairs.

One of the most unique components of the new exhibit is the way it dramatizes longform journalism. Rolling Stone hit newsstands on 9 November 1967 and cost 35 cents. Founder Jann Wenner, who was just 21 when he opened the magazine, assigned in-depth profiles and political pieces alongside the music reviews, an approach that would shape pop-culture criticism for generations and put writers like Hunter S. Thompson, Patti Smith and P.J. O’Rourke on the national radar. Drafts of many of the magazine’s most famous pieces are on display, and visitors scan listen to audio clips from interviews as you peruse the finished articles.

‘You can see things that are crossed out in the notes. It also shows the work that goes into writing. Everyone thinks you just do an interview and it magically appears. The exhibit shows that’s not how it really works’, says Herman. Also on display are letters to the editor from various celebrities, including Sting, John Lennon, Allen Ginsburg and even convicted killer Charles Manson, who once offered to answer questions from staff in exchange for a gift subscription. 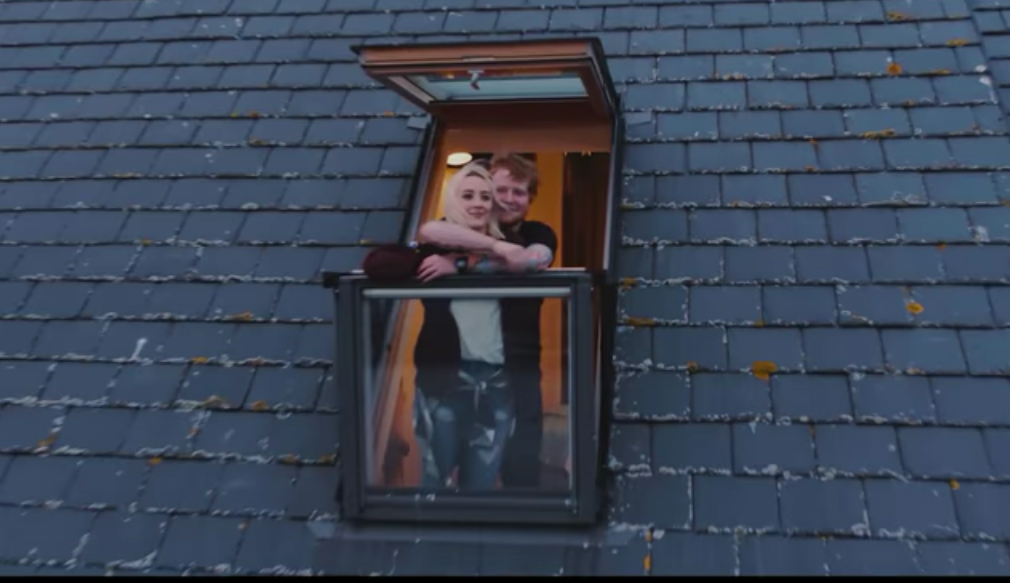 See Galway city through the eyes of Ed Sheeran in…

Live in a van and promote wine in a can…