This woman travelled 11,000 miles around Europe in a converted school bus

While most students have some memory of taking a long trip on a school bus, one couple has taken an extended "field trip" and travelled more than 11,000 miles around Europe in a converted rural school bus.

Lily Kemp, a 24-year-old born in the UK who grew up in Devonport in New Zealand and her boyfriend Ryan, have been driving around the continent in a 2003 LDV Convoy mini bus.

The interior of ‘Moby’ the mini bus was put together by Lily and her boyfriend Ryan from scratch and adheres to her desired theme of ‘70s hippy’. Living in their extended camper-van allows the pair a lifestyle of constant travel.

“I feel like I am happiest while exploring new places and having new experiences,” said Lily. “I'm not a big fan of routine and this way of living enables me to live a varied lifestyle where two days are never the same. Having your home with you as you travel is incredible... No matter what crazy experience you might have had that day, you still fall asleep in your own familiar bed and there's a real comfort to that.”

Lily has visited 36 countries, 34 of them since she turned 18, including her journey through Europe and travelling through Southeast Asia after she left high school. She takes whatever job she needs to fund her trips. Her travels are so extensive that Lily says she feels unsure of where to call home. However, there are some things she misses about having a fixed abode.

The pair travel and hang out in their converted rural school bus. Image by Lily Kemp / mediadrumworld.com

“I feel like I have travelled so much in the last five years that deciding where I count as ‘home’ is a difficult task,” she explained. “I'm also not sure that I have had much of a settled life since I left home... I definitely miss my family and dogs in New Zealand. I soon can't remember what creature comforts I miss from home, but being away from the people you love is something I find difficult.

“So much travel is amazing because you meet so many people, unfortunately it also means a lot of goodbyes.”

The small bus serves as Lily's home as she travels around Europe. Image by Lily Kemp / mediadrumworld.com

Lily and Ryan tore out 14 of the 17 seats in their old school bus before replacing them with flooring and the interior of an old caravan for their furniture. It came with a sink and stove while they acquired a fridge from a boat. The couple spent 170 days on the road during their trip through Europe and this presented its own unique challenges.

“The first issue we faced was removing the old school bus seats from the back of the van,” she added. “Some of them were so stubborn we ended up having to use an angle grinder which was the first of many tools we had never used before... We found YouTube to be a constant help in overcoming any problems we came upon, I truly feel that with the internet and the right attitude, you can achieve anything.

Lily and her boyfriend Ryan desisgned from scratch and adheres to her desired theme of ‘70s hippy’. Image by Lily Kemp / mediadrumworld.com

Naturally, there are also some extra issues that come with living in a confined space. “Living with someone else in such close quarters took some getting used to. I had lived in a caravan previously and found that it required no more adjusting than downsizing bedrooms... Living in a small space with someone else was a different experience entirely. Getting dressed in the morning or cooking a meal very quickly becomes a complicated dance to avoid trampling each other.”

Lily has just finished a four-month trip of New Zealand in what she terms a ‘microcamper’ but will soon be off on her travels again. Along with boyfriend Ryan she plans to volunteer in Samoa for two months but heading to Melbourne, Australia to work while she plans her next adventure. 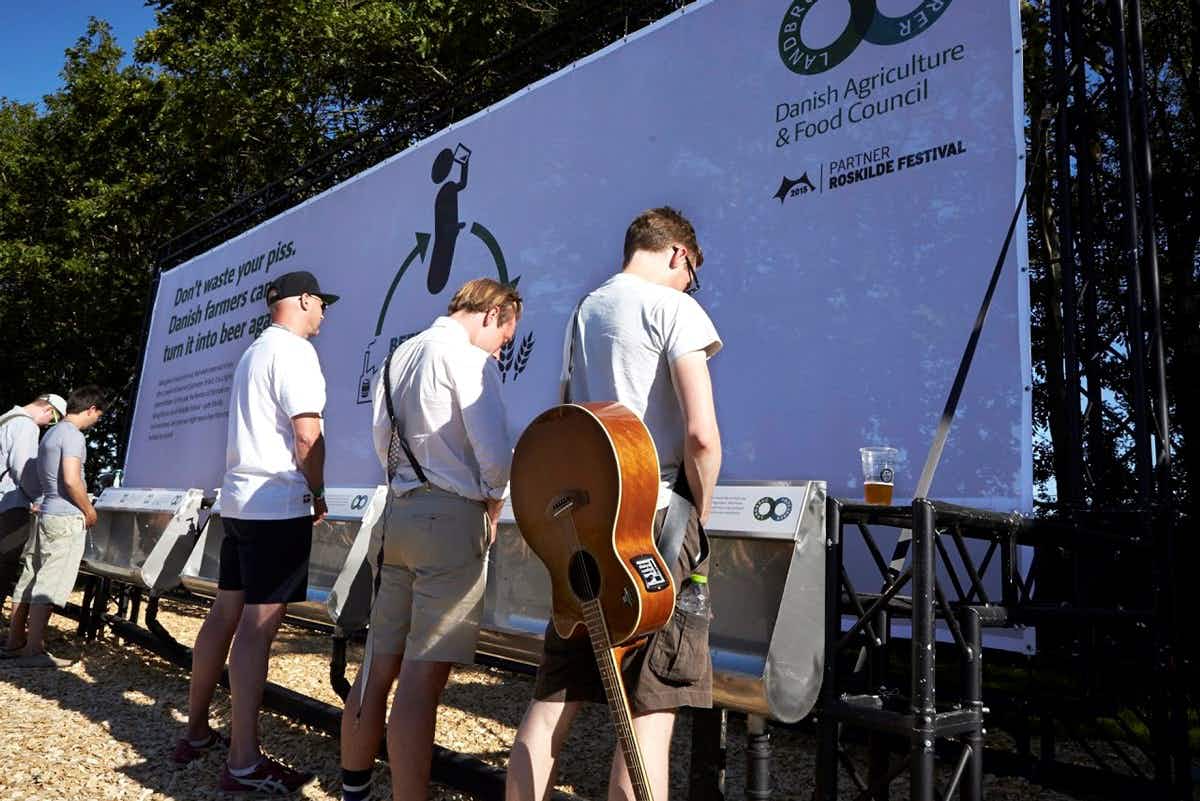 “Beercycling” turns urine from Denmark’s Roskilde Festival back into brews… 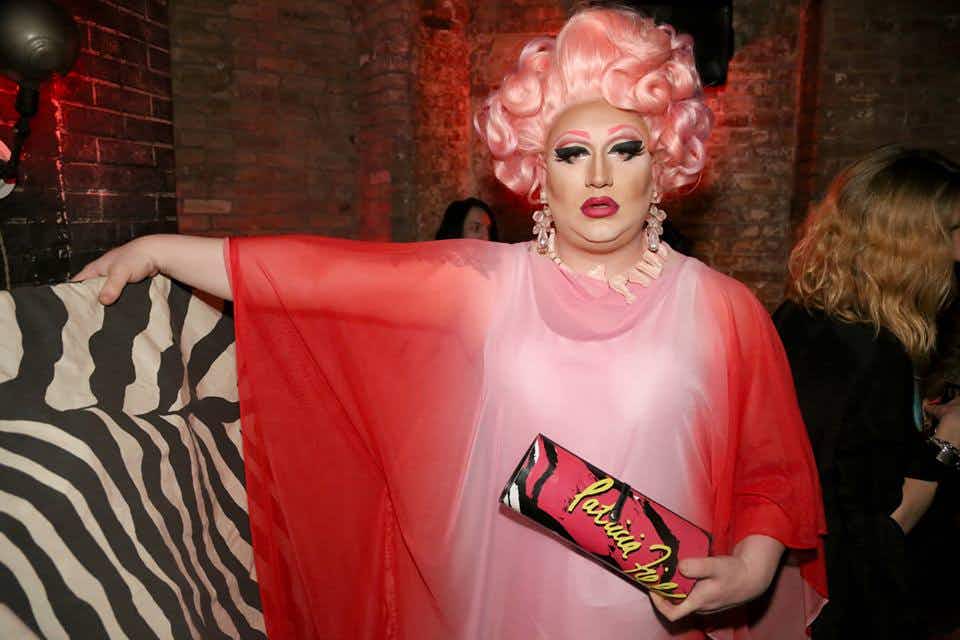 The NYC ‘Drag Drink and Draw Show’ is not to…