If you’ve ever wondered whether it’s the right time to travel, it may be time to look to Norma Bauerschmidt for a bit of inspiration. The 91-year-old spent the last year of her life travelling around the US on an incredible adventure before she died on 30 September.

Thelma and Louise have met their match.

Norma had become something of an internet sensation over the past year after she set out on a road trip around the US with her retired son Tim and daughter-in-law Ramie, which was documented on a Facebook page, called Driving Miss Norma. The page garnered nearly 500,000 followers who followed the family's adventure around the country. Last year, after losing her husband at the age of 90, Norma was also diagnosed with cancer, but chose to forgo treatment in order to travel. Her son and his wife had been living in an RV and travelling, so Norma and her dog Ringo decided to join them.

We celebrated our one year anniversary in true "Miss Norma" fashion. Key lime and chocolate cakes and beer were front and center, of course!

Since then, Norma travelled around the country, visiting 32 states and many National Parks, monuments and recreation areas. She tried key lime pie, oysters and fried green tomatoes for the first time, saw killer whales, and fulfilled a goal of riding in a hot air balloon. More recently, her health began to decline, and the family had been staying in Washington State on San Juan Island. While she required more assistance from care workers, the family continued to head out on adventures as much as possible in Washington.

Today is a big day for the Driving Miss Norma team.

It was one year ago that we left northeast Michigan on our...

Her travels garnered a lot of media attention over the past year and an online following of fans, who were inspired by her incredible attitude and the amazing way she spent the final year of her life. A celebration of life will be held on 7 October in Friday Harbor, Washington, and a post on the Facebook page notes that for those who cannot attend in person, Norma had said that she would want others to pay their respects by spreading joy in the world. Tim and Ramie wrote: “if you are inclined to send flowers, please send someone a surprise bouquet and tell them about Miss Norma. Donate to a charity of your choice. Pay it forward in your own community; pay it forward in your own family; take your grandmother out for lunch; heck, take her out for a beer!” 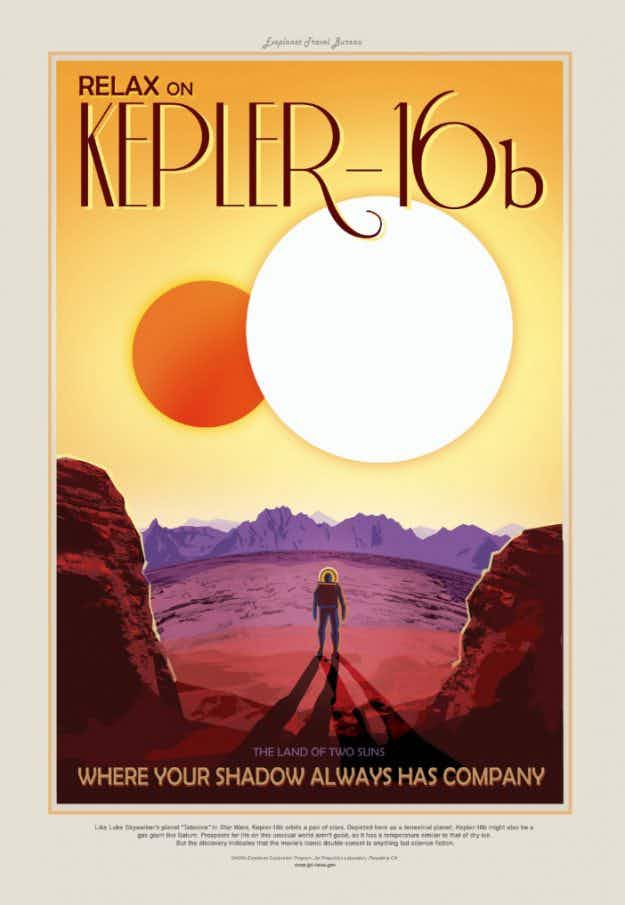 NASA shares visions of the future with a new set… 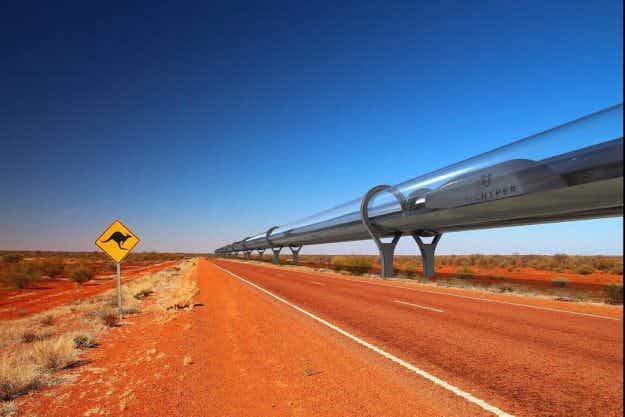 Melbourne to Sydney in just 55 minutes? It could happen...but…