The demolition of the final tower of the famous Riviera Hotel and Casino took place at 2 am early this morning in Las Vegas.

The 22-storey Monte Carlo tower at the shuttered Riviera Hotel and Casino was imploded this morning along with the property's other remaining structures. Image by Ethan Miller/Getty Images

The 22-storey Monte Carlo Tower was demolished during a controlled implosion that saw an area of the Las Vegas strip being swept with dust as the landmark was reduced to rubble. The 60-year-old resort was closed in May 2015 after being purchased by the Las Vegas Convention and Visitors Authority.

The landmark hotel was host to many famous faces over the years, including mobsters, actors and singers. It was also featured in movies such as Ocean's 11 and Casino. Image by Getty Images

The Riviera Hotel and Casino was considered by many to be a Las Vegas institution, having featured in movies such as the 1960 Ocean’s 11, Diamonds Are Forever, Casino and The Hangover. Visitors to the hotel over the years included Dean Martin and Liberace.

Plans are in place for the area to be used for the building of the new Las Vegas Convention Centre District project worth an estimated $1.4 billion.

The Circus Circus Las Vegas marquee, seen behind smoke and rubble of the Riviera Hotel and Casino. Image by Bryan Steffy/Getty Images

The Riviera’s 24-story Monaco Tower was imploded in June of this year, with spectators invited to watch the process. At that event, President of the LVCVA Rossi Ralenkotter said, “While we bid farewell to a special part of Las Vegas history, we will never say goodbye to what the Riviera has meant to this city and our tourism industry. Instead, we say hello to a critical part of our future as we make way for the Las Vegas Convention Centre expansion”. 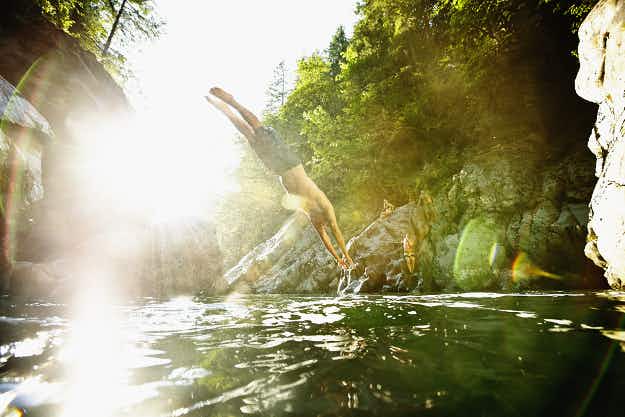 A startling number of Americans have not had a vacation… 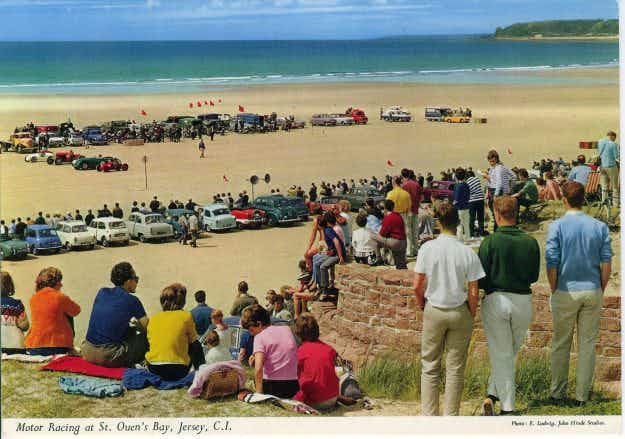