Three areas of host city Rio de Janeiro will show free screenings of Olympic competitions on high-definition, giant screens to the public, it was announced by the city this week.

With the countdown only a day away from the official opening of the Olympic Games, it was revealed that people in the city will also be able to attend free live concerts and cultural attractions at the Boulevard Olímpico sites.

Aerial view of the Olympic rings at the Madureira Park, where free live events will take place during 2016 Olympic Games in Rio de Janeiro, Brazil. Image by YASUYOSHI CHIBA/AFP/Getty Images

The free sites are located in Madureira in the city’s North Zone, Campo Grande in the West Zone and Praça Mauá down in the Port Zone.

The latter will host live performers across three stages. On top of the shows, there will be almost 3000 square metres of murals on display.

The location of the Olympic rings structure at Madureira Park will provide one live show each day between 6-8pm beginning tomorrow evening and running through until 21 August.

Among the acts performing there will be Velha Guarda Da Mangueira, Velha Guarda da Mocidade and Afrofunk Rio.

The Boulevard Olímpico Miécimo da Silva in Campo Grande will begin hosting live shows tonight until  21 August with Ludilla, Anitta and Nego do Borel among the big attractions.

Beginning next Tuesday and running until 21 August there will be daily Carnival Meetings from 3-8pm at Praça XV. 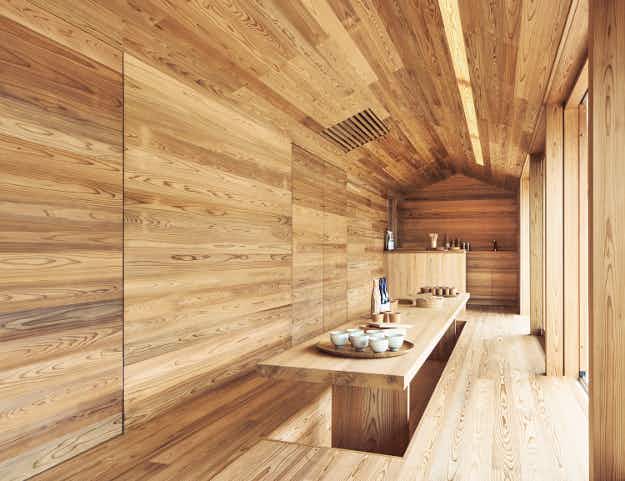 Airbnb is designing the perfect lodgings for travellers in Japan…

Moon Express has become the first private company to get…