Tickets sell out for several Paralympics finals, with sales hitting the 1.5 million mark

It's no surprise that ticket sales for the 2016 Paralympic Games, which kicks off this Wednesday in Rio de Janeiro, have been worrisome, but a turning point was reached on Sunday when sales reached the 1.5 million mark – and several finals have now sold out.

"There has been an important change in the pattern as far as ticket sales are concerned,” said Mario Andrada, Rio 2016's executive director for communications. “Firstly, we saw a lot of energy coming from the Olympic Games and from people who just wanted to have access to the Paralympic Park in Barra. Now we see people looking for specific athletes and scheduled duels. To see sport as the main reason for people to buy a given set of tickets is very rewarding."

Though some one million or so tickets remain available, organisers are no longer concerned about the dire idea of para-athletes performing in crowd-less venues to the sounds of silence. That bodes especially well for Brazil's homegrown para-athletic heroes, which, unlike the traditional Olympic Games last month, the country is favoured to take home a top five finish and could nab a gold as early as the first day of competition when favourite Odair Santos runs in the men's 5000-metre, T11 class.

In other good ticket news, a UK effort to boost ticket sales and fill the stadiums with Brazilian children – #filltheseats – had reached ten times its projected goals after just eight days behind the donor might of Sainsbury's and Allianz. 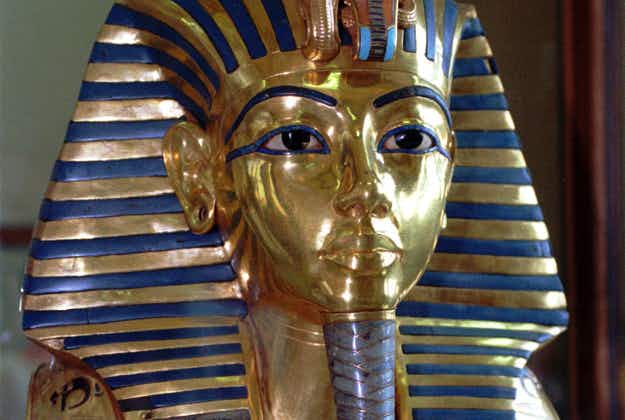 Egypt to allow social functions at archaeological sites in bid…

Artist creates beautiful illustrations of streets from around the world…