In the grand spirit of London's iconic red double-decker buses, Brazil will debut its own colourful double-decker sightseeing bus in Rio de Janeiro on Monday, 15 August.

Four new panoramic sightseeing buses will hit the streets for Sightseeing Rio, one of which comes in a spectacular double-decker, open roof version. The colourful buses will depart from Praça General Osório in Ipanema from 8am to 6pm daily, taking in the city's top sights throughout Zona Sul (South Zone), Centro (Central) and Zona Portuaria (Port Zone) areas, ending at Praça Mauá.

One of four panoramic sightseeing buses. Image by Rio Ônibus

The buses are operated by Rio Ônibus in partnership with Riotur (Rio's official city tourism arm) as a hop-on, hop-off scheme identified by a bracelet system for passengers. Tickets for adults cost R$80 (children 7 and under ride free of charge).

Top worthwhile hop-off points along the route include Pão de Açúcar, where two cable cars ascend 396m above Rio to the summit of the city's most recognisable mountain peak every 20 minutes; the new, architecturally-thrilling location of the Museu da Imagem e do Som, which will debut later this year in the same Copacabana location that was once home to South America's most notorious brothel, Help!; the vibrant neighbourhood of Lapa, home to a plethora of bars, restaurants and samba clubs as well as the impressive 215-step mosaic staircase known as Escadaria Selarón; and the completely revitalised Port area at Praça Mauá, home to the new Museu do Amanhã (Museum of Tomorrow) and the renovated Museu do Arte do Rio (Rio Art Museum; MAR). 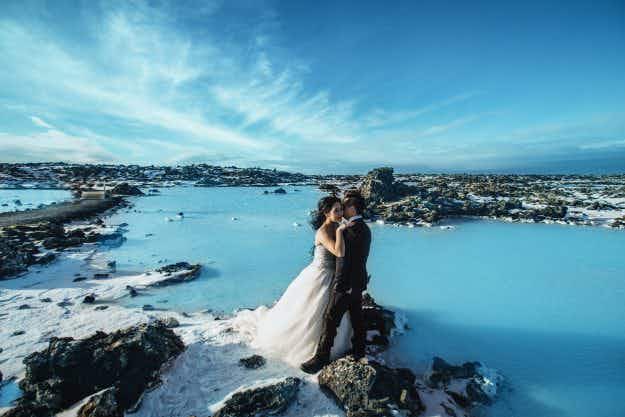 Take a look at one couple's extravagant Icelandic engagement photo… 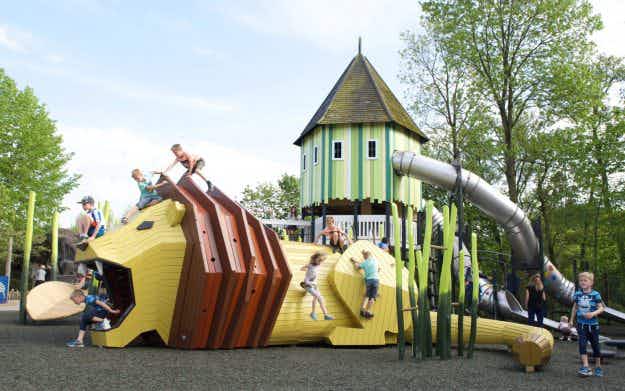 This Danish company is creating incredible playgrounds around the world…