Heading to the Rio Olympics? Be careful not to rack up a huge mobile bill

If you’re a spectator at the upcoming Olympics, you’ll likely want to Instagram everything you see in Rio – but one company is warning travellers just how high their mobile bills could be if they don’t pay attention.

USwitch, an energy price comparison service, has warned British travellers that they could end up with a roaming bill of up to £3920 during the 16-day period if they are not careful. That charge is based on “conservative daily usage” over 16 days if customers exceed data-usage caps that mobile carriers put in place. The 2016 Rio Olympics run from 5 to 21 August, while the Paralympics run between 7 and 18 September.

Though many companies in the UK will cap data roaming at £40, some customers opt out of this service – which could lead to even higher costs. About £40 can buy 8MB of mobile data while in Brazil, which is enough for just 23 social media updates, according to the company, which may not even accommodate all your pictures from Rio's most popular and dangerous selfie spot.

Other costs – such as those for calls, voicemail retrieval and texts – aren’t capped. A call can cost up to £2 per minute on some networks, and USwitch notes that users could spend more than £47 a day for three five-minute phone calls to the UK, receiving two five-minute calls, listening to a two-minute voicemail and sending 10 texts.

Each company varies on how they deal with these charges. According to USwitch: “ EE doesn’t allow its customers to use data abroad at all without first buying a data bundle, while both Tesco Mobile and iD Mobile allow customers to control their spend abroad by capping their monthly bills. Meanwhile, O2 Travel offers a daily allowance, including unlimited data for £4.99 per day and Vodafone’s World Traveller allows UK mobile users to use their domestic bundle of minutes, texts and data in Brazil for £5 a day – a total of £80 for the 16-day trip”.

However, only 18% of Brits actually check their network before a holiday to see if there is a way to save money. USwitch says that 16% of users think it’s free to use their mobile outside the EU and 49% weren’t sure.

While there’s always the ever-useful public Wi-Fi hotspot, these can also be some of the best places for hackers looking to access your personal information. 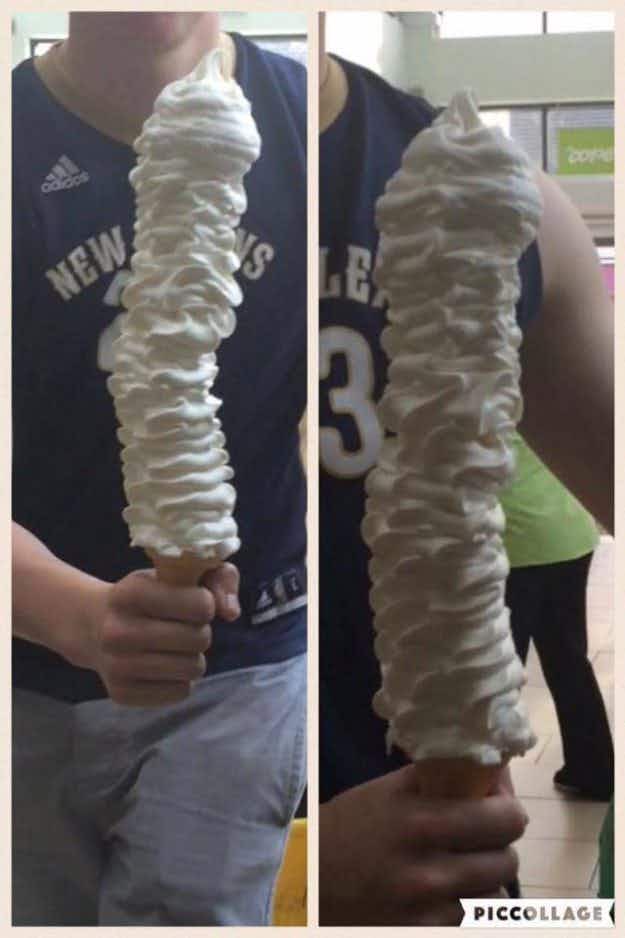 Could this possibly be the tallest ice cream cone in… 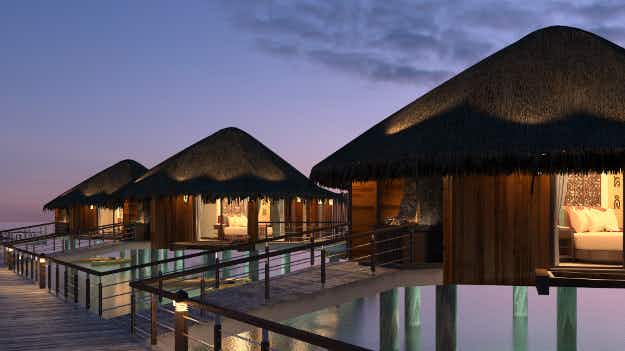 Mexico is getting its first overwater bungalows at a beachfront…