The recent opening of a stylish new wine bar in Rio de Janeiro’s trendy Botafogo neighbourhood reflects the growing buzz in the city around Brazilian wine, both from locals and visiting wine tourists.

While beer and potent caipirinha cocktails are the traditional tipples of choice in this city that likes to party, innovative production methods and the global craze for natural wines means that Rio’s oenophiles are now spoilt for choice.

Cru Natural Wine Bar opened last month and owner Dominic Parry explained that growing numbers of wine tourists were partly behind the venture: “We opened our first wine bar, WineHouse Rio, in 2014 and from the outset we were visited by foreigners wanting to learn more about Brazilian wine. We find foreign visitors are often more inclined to try Brazilian wines than the Cariocas [Rio’s locals], many of whom assume that foreign imports will be of far greater quality. But even that is starting to change.”

Bottles on display at a Brazilian wine store. Photo by: NELSON ALMEIDA/AFP/Getty Images

Parry is not the only one catering to this trend – restaurants like Aprazível in Santa Teresa and wine merchant Cave Nacional are also taking advantage of this emerging interest in Brazilian wine. Cave Nacional exclusively stocks Brazilian wines and holds regular tastings for those wanting to learn more.

South American wine tourism traditionally centres on the region’s powerhouse producers of Argentina and Chile – thousands of visitors each year take part in tastings and winery tours. But what Brazil lacks in production volume, it makes up for in innovation and quality control. Brazil’s small-scale production and relative lack of entrenched winemaking tradition means that it is fertile ground for the latest trend in the wine world, natural wines.

Brazilian wine sales are on the up in Rio. Daniel Borg/Getty Images

Natural wine is to winemaking what sourdough is to bread baking - rather than using sulphites to strictly control which yeasts ferment the grape juice, natural wines are fermented by the naturally occurring yeasts found in the environment. The results are often surprising, even challenging, and the movement is not without its detractors.

Yet for locals and visitors alike, Rio is a city where conventions and traditions are joyfully cast aside. And judging by the packed tables at Cru, which puts a heavy emphasis on natural and organic wines, this carefree Carioca attitude is now being extended to the world of wine.

Tom Le Mesurier is a food and travel writer and culinary tour guide based in Rio de Janeiro. He writes about Brazilian culture and cuisine at Eat Rio and runs culinary tours with Eat Rio Food Tours. 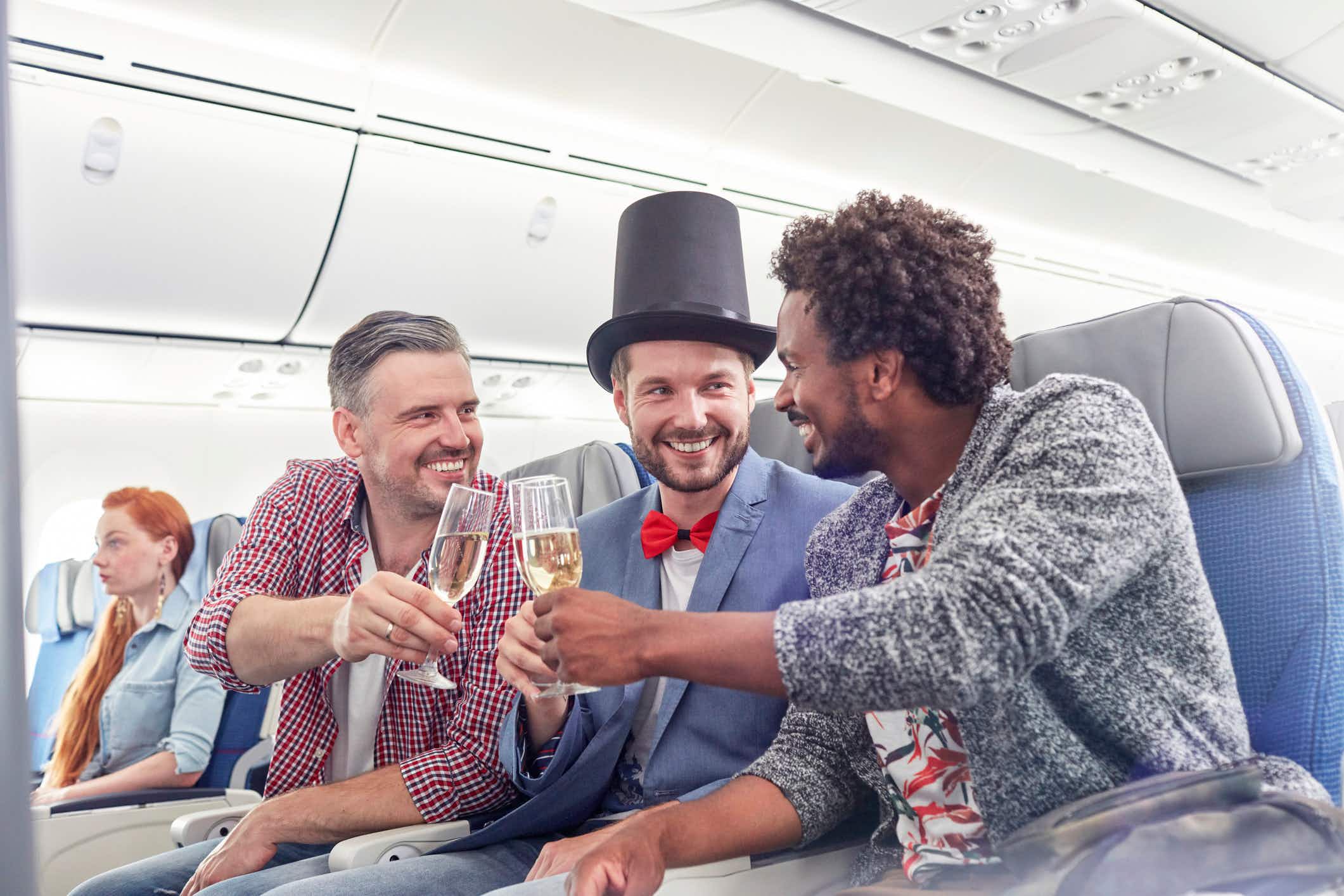 Why getting too drunk on your flight could cost you… 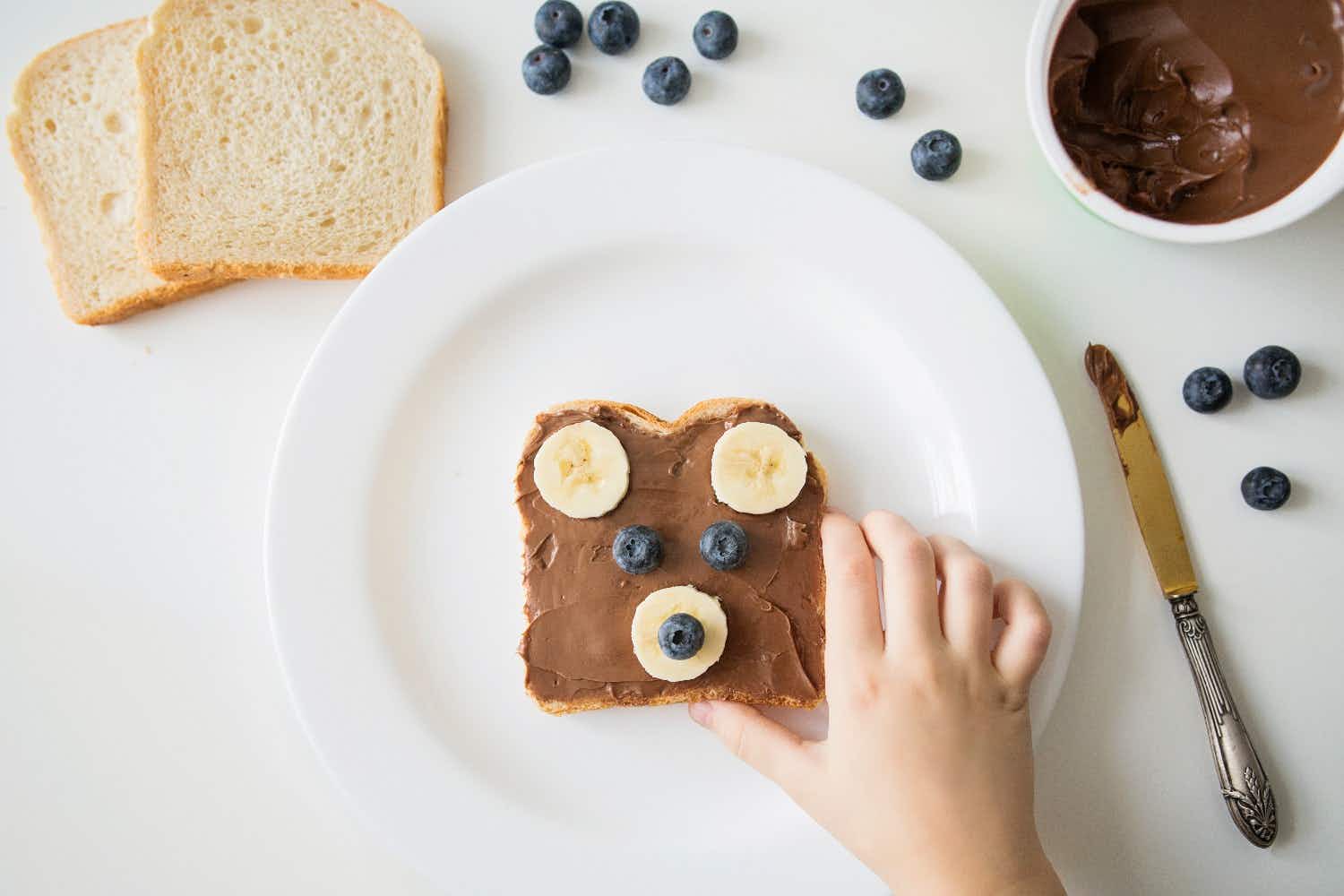