If you’re looking for a cultural and culinary experience, look no further than Amsterdam’s Rijksmuseum, where the art museum’s in-house restaurant has just received a Michelin star.

RIJKS, which is led by Chef Joris Bijdendijk, received the honour in the latest Dutch edition of the Michelin guide, which celebrates culinary excellence.

The restaurant opened its doors in 2014 in a wing of the museum, bringing Bijdendijk on board to create food that takes its inspiration from ingredients of Dutch origin, combined with international flavours that have influenced Dutch cuisine.

Bijdendijk said in a statement: “I’m extremely proud that, thanks to my team, more than 160 guests a day can enjoy our Dutch tastes. That our efforts have been rewarded with a star is a dream come true. Even with this star, we’ll remain as accessible as before; RIJKS is for everybody”.

The restaurant is open seven days a week for lunch and dinner. 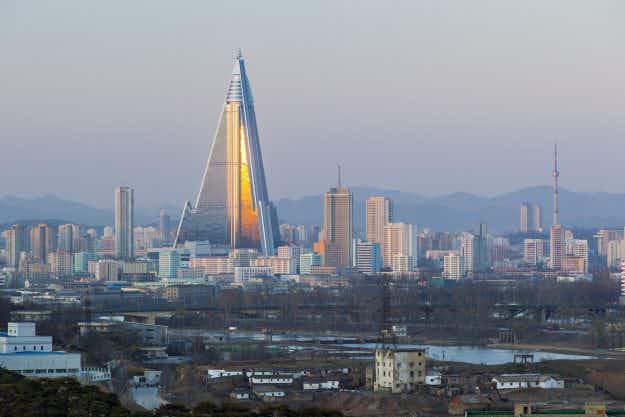 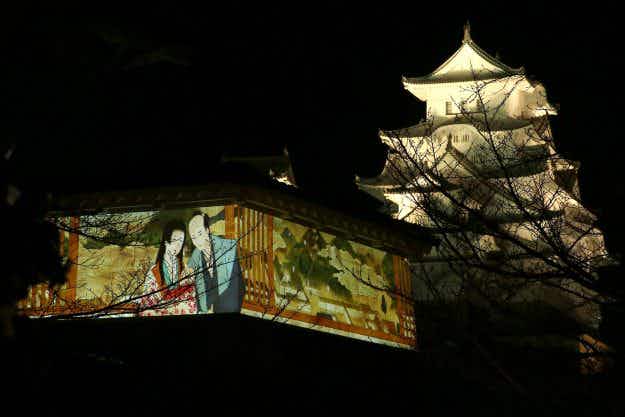