Ricardo Shimosakai is championing accessible tourism in his home country of Brazil for people with disabilities. He established his travel company, Turismo Adapto, to provide holiday packages for people with mobility issues, and was motivated by his own experiences while travelling in Brazil.

Ricardo has been working in the area of accessible tourism since 2004. He became a wheelchair user in 2001, when he was shot and rendered paraplegic during an attempted kidnapping. He wanted to return to his travels as they had always brought him great moments of pleasure, but his struggles as a wheelchair user began there.

Ricardo has visited 25 countries, and says that travelling can be more complicated in Brazil, partly because Brazilian airports don't have a dedicated company to assist passengers in wheelchairs.

"In Brazil, our accessibility conditions are too precarious," he told BBC News, adding that the infrastructure needs to be improved, even in big cities such as São Paulo and Rio de Janeiro. He also acknowledges that the country has made some strides, by bringing out the São Paulo Adapted Guide, Brazil for All Guide, São Paulo Cultural Accessibility Guide and Accessible Tourism Guide.

As an accessible tour operator, Turismo Adaptado gives courses and lectures and has developed a hotel accessibility programme. It advises travellers on suitable accommodation and transport, and arranges trips for people with mobility issues, both in Brazil and further afield.

Ricardo's work is aimed at ensuring that travellers with disabilities can go anywhere they please, and not just to destinations with good standards of accessibility. To help improve conditions for travellers with disabilities, he reaches out to authorities and strives to achieve better infrastructure and facilities. He has won awards for his work in fighting for change.

A new £2.4 million museum in Derry recalls years of… 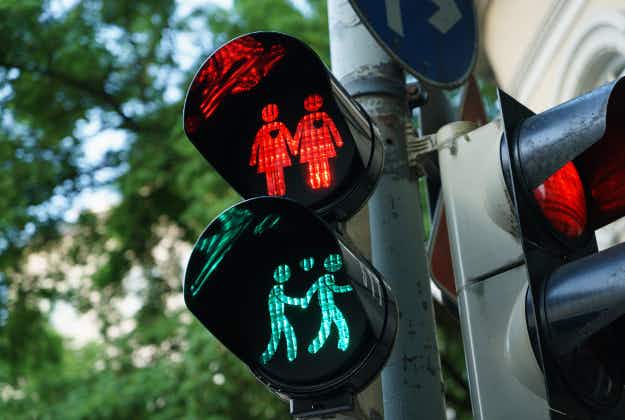 This Spanish city has become the latest to install same-sex…