Having to choose a Greek island for a gourmet escape is one of the best kind of dilemmas. To help whittle down the decision, it’s best to plan on travelling within a small area for maximum enjoyment. Here, we focus on just two of the Dodecanese islands, pitting Rhodes against Symi in a battle for your heart.

Rhodes and Symi are just a 50-minute express ferry trip apart, yet they remain very different; Rhodes is almost 25 times larger, for a start. While both will enthral on the cuisine front, read on to see if there is one in particular that’s right for you.

Do you like seafood or meat? Fine dining or rustic meals?

Rhodes and Symi both benefit from the freshest of seafood catches but their food scenes are somewhat different. Do you prefer innovative tasting menus in sophisticated hotels or dining in casual waterfront bistros with locals (or celebrities)? What about venturing into the countryside to whack a homemade terracotta pot with a hammer to get to a sublimely roasted goat? All of that is here.

You can eat well all over the island, so it’s worthwhile hiring a car to explore different areas. Head south to Lindos and Mavrikos restaurant, a classic taverna draped in grapevine leaves, open since 1933. It’s in a prime location on the main village roundabout and the kind of place where a casual enquiry about the seafood’s provenance will generate a snap of the fingers and a plate of red mullet (caught hours earlier) produced with a flourish. Keep an eye out for David Gilmour, guitarist with band Pink Floyd, who has a house nearby and refused to let the restaurant change its decor since the 1970s. It adds to the charm.

Head inland to the village of Apollona, which is tiny but holds two mighty fine reasons to visit. Its population is barely over 1000 but the Apollonna Women’s Agritourist Cooperative has been working hard since 2005 to preserve the island’s culinary traditions. You’ll spot the aquamarine-blue fence with a picture of a woman holding a basket immediately. Inside, past the wildflowers and pomegranate trees, it’s a little like a bakery, with traditional Rhodian products for sale. It’s the perfect place to try melekouni, the Rhodian energy snack of sesame seeds and honey and see it handmade at 11.30am each day (hot tip: stay for the fresh bread at noon).

The other reason to visit Apollona is local legend Giannis Efthymiou, chef at Paraga restaurant. Here is one of Rhodes’ best-kept dining secrets: Giannis has customised wood-fired ovens to revive techniques from previous generations, plating up his creations in handpainted ceramics made by locals. Relax in the rustic restaurant with decor courtesy of the village carpenter as you’re brought a welcoming bowl of trahana soup, then the wood-fired pita bread infused with the aroma of its bed of local mint leaves, pistachio, myrtle twigs and sage. But you need to see what Giannis does with terracotta to believe it. Order the goat with chickpeas and don’t be surprised if it’s brought out to you with a hammer. Giannis rolls fresh terracotta out like pastry to make a customised cooking vessel that is wrapped around the meat, chickpeas and spices. It’s slow-cooked all night in the wood-fired oven and then the terracotta is smashed apart at the table to get at the melting meat. An entire afternoon here spent sampling many Greek delights, while inhaling the warm air fragrant with marjoram, mint, oregano and rosemary from the adjoining garden, is transformative.

If you want to be closer to all the Rhodes nightlife and action, just outside Rhodes Town near Kallithea Beach is Noble Gourmet Restaurant. It’s one for fine-dining aficionados and located atop the massive Elysium Resort. Do dine inside rather than on the roof if you’d prefer not to have the rock cover band downstairs messing with the otherwise highbrow ambience. Here, Executive Chef George Troumouchis brings to life the lessons he learnt from visiting 42 villages on the island (he’s written a book about it), highlighting some of Rhodes’ forgotten recipes. Since 2018 he’s only been serving tasting menus (options of five, eight, 12 or – for those with stamina – 22 courses!). Dishes are presented with flair and Michelin-level creativity and innovation, such as the Kakavia (chowder) in a carved-out bottle with a calamari ‘net’ and a bit of bread as the cork.

In Rhodes Town itself, Marco Polo restaurant is a low-key option with a small menu but loads of charm in a sublime garden setting with a fascinating backstory. This could also be your one chance to try a deconstructed baklava. A former knight’s residence, Kokkini Porta Rossa has been converted into six boutique suites. Try not to make plans for the morning because this place is renowned for its elegantly presented, organic, multicourse breakfasts in the medieval courtyard.

Don’t want to trek too far for your food choices? Do you like becoming ‘a regular’, recognised by the same waiters? In Symi, the dining is in a more concentrated area than Rhodes because this is a much smaller island: the main cluster of options lie around the picturesque harbour of Gialos. There are many simple tavernas and bakeries that will keep you happy with a freshly cooked spinach pie but seafood is the main game here and, in particular, ‘Symi shrimp’, which are tiny and sweet and eaten in their entirety, like a soft shell crab.

One of the best places to try them is Pantelis restaurant, owned by born-and-bred Smyiot Pantelis Kalliaros. This pedigree is important: Pantelis knows which rocks to climb to find the best capers, the remote gulfs where he can find rare seafood, and he also has a farm with pigs and chicken to provide meat and eggs for his restaurant. Everything is super fresh with exciting twists, thanks to Pantelis’ previous experience cooking on cruise ships, such as warm octopus with truffle oil, mango and ginger.

Get used to the word Yamas, which is a Greek toast to good health: you’ll drink well in both Rhodes and Symi, whether you fancy sophisticated cocktails featuring local spirits, taste-testing local drops in family-owned wineries or just a classic glass of ouzo, like the locals do.

Get out to Embonas on the slopes of Mt Ataviros, an hour’s drive northwest of Lindos, via winding mountain roads (look out for the wild goats), where you’ll spot lots of little grape symbols on road signs denoting winery detours. The most unassuming of them all is right in the middle of Embonas main street, the Alexandris Family Winery, located in their home. You’ll need to book ahead for 3rd-generation distiller Panayoutis to take you on a tasting of his organic wines with food pairings (the croissant with strawberries and cream goes perfectly with the Petra, a late harvest, ruby red rosé with notes of strawberries and brambles). It’s a boutique winery (only 14 acres of vineyards, 400m to 700m altitude) and they don’t export, so a few bottles make an ideal souvenir of your trip.

At Lindos Blu, cocktail lovers should seek out the Greek Old Fashioned (made with tsipouro aged in oak barrels for two years), Roots Diktamo, which is a herb liqueur from Crete (think: vanilla, liquorice root, nutmeg, and diktamo/dittany, a Cretan plant with medicinal/aphrodisiac qualities), and an Italian vermouth.

Things are less complicated in Symi. Sure, you can get fancy cocktails at Vapori Bar or while sitting at a stone bench carved into a sea wall at Tsati Bar. But it’s mostly about kicking back by the water while sipping from an elegant glass of ouzo (yes, ouzo is taken elegantly in Greece, unlike in some other parts of the world!).

In Rhodes, hire vehicles (it’s handy to request a GPS) from Rodos Cars. Ferry tickets to Symi can be purchased from Dodekanisos Seaways; there’s a kiosk at the Kolona Port departure point in Rhodes Town.

Karyn travelled to Rhodes and Symi with support from Discover Greece, flying Aegean Airlines. Lonely Planet contributors do not accept freebies in exchange for positive coverage. 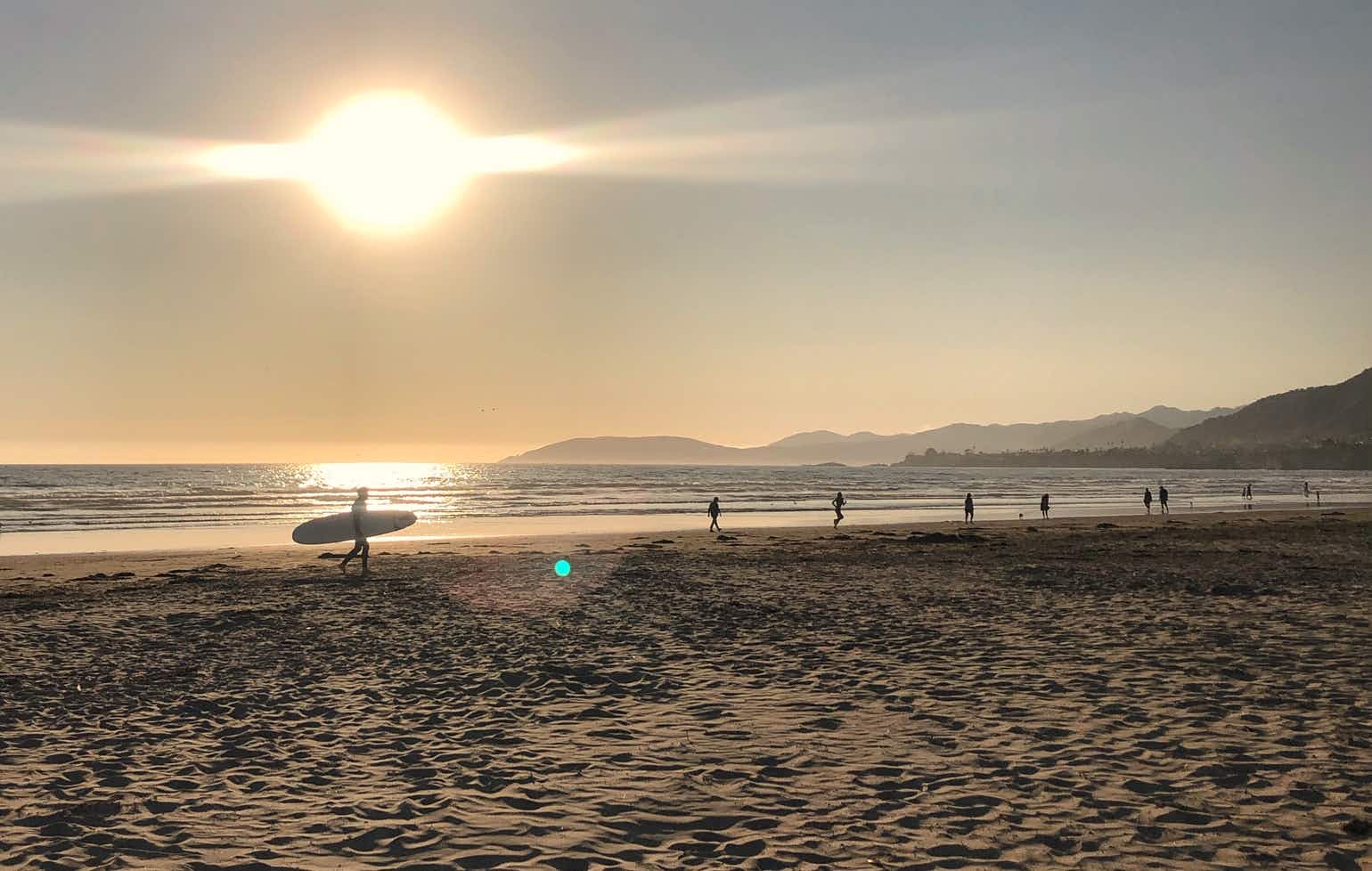 Get a taste of California's coolest wine country 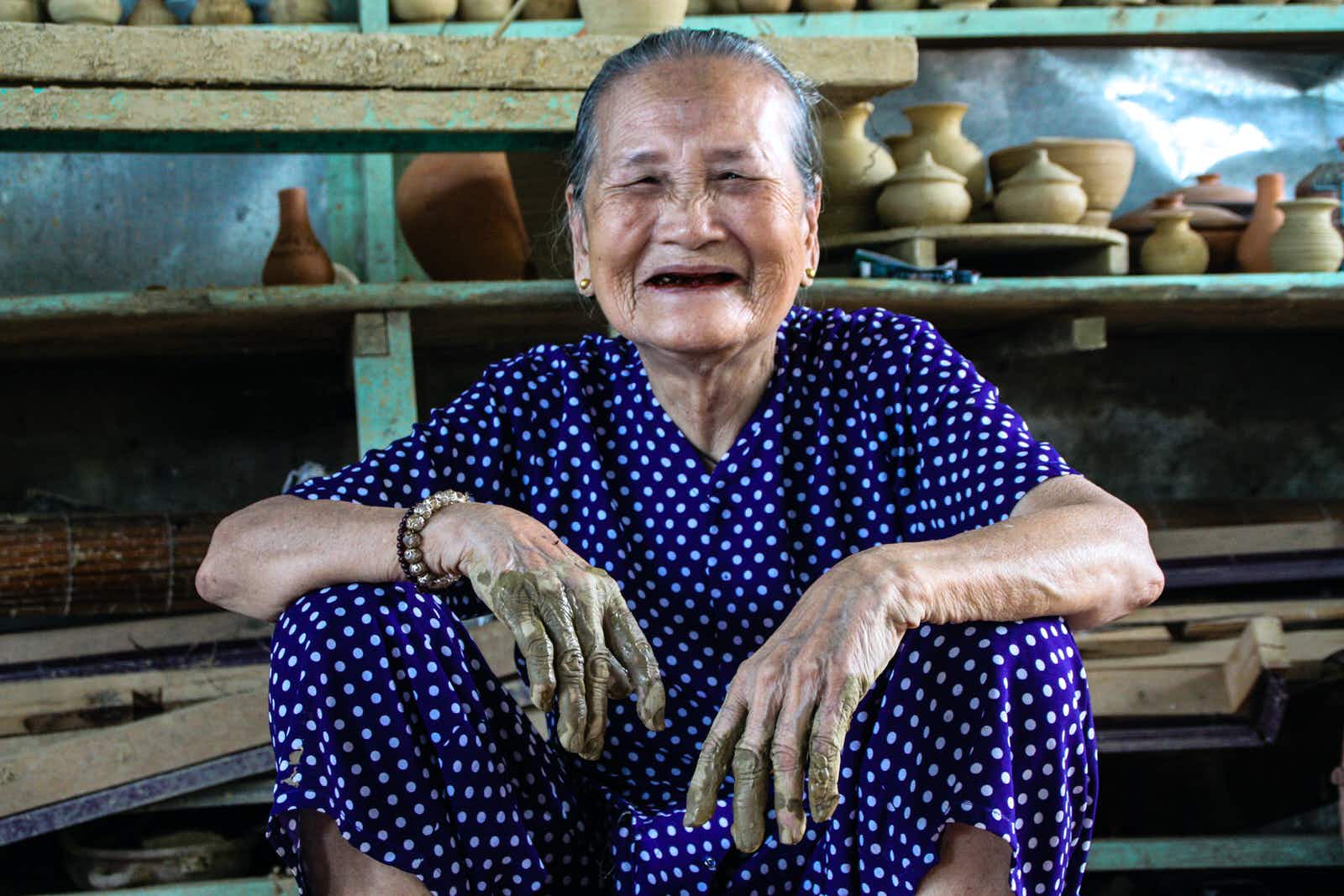