They are one of the most vulnerable animal species on earth … targeted by poachers for their horns, which weigh more per gram than gold. A programme in South Africa to dehorn rhinos has reduced poaching losses in one part of the country by between 90% and 95%.

Veterinary surgeon Mike Toft has carried out over a thousand of these dehorning operations, which are entirely painless for the animal. He told Lonely Planet: “Dehorning of rhinos has become more sophisticated [in recent years]. We used to do a square cut where you took the main tip but it left anything up to two and a half kilos [of horn] which they would still poach for. “We developed the process where we are able to remove most of the horn, except for a couple of hundred grams covering the actual growth plate. When that method became commonly accepted, rhino dehorning became much more effective.”

They started the programme in a single reserve but as its effectiveness became apparent, and a “domino effect” saw parks across the region introduce it. “I have probably done over 1000 dehornings so far, considering you have to redo them every eighteen months to two years,” he said. “We have only lost two animals in the last two years and there has been a huge drop in poaching pressure.”

Prior to that, they had in a single year lost sixteen or seventeen rhinos. Dr Toft now works throughout Africa and across the wider Northern Zululand, encompassing numerous reserves and national parks. He said: “There is no point in dehorning though and taking the foot off the gas. You still have to spend money on security to try and shift the equation between … the gain for the poacher and the risk they take.”

The procedure is as safe as it can possibly be when dealing with wild animals that can weigh up to a tonne. Dr Toft explained: “Any rhino immobilisation is potentially tricky. One is using very powerful drugs … but we are improving our techniques all the time to reduce losses to the bare minimum. “It’s about experience, knowing the animals, knowing the drugs. It can be done in fifteen to eighteen minutes from knockdown to waking up again.”

There are also dangers for the humans involved too. “The [sedation] drugs are incredibly potent,” said Chris, “and would be lethal to us if we got the smallest needle scratch. That is a risk we take and we carry an antidote should something happen. “As far as the rhinos go, the danger to us is small. Immobilisation is effective.”

Dr Toft also said one curious aspect of the procedure was that it was far easier with white rhinos than with black rhinos. “A white rhino will respond to a helicopter moving it around, to take it to a safe area,” he said. “The black rhino just runs blindly and that can end up putting them in trouble.” 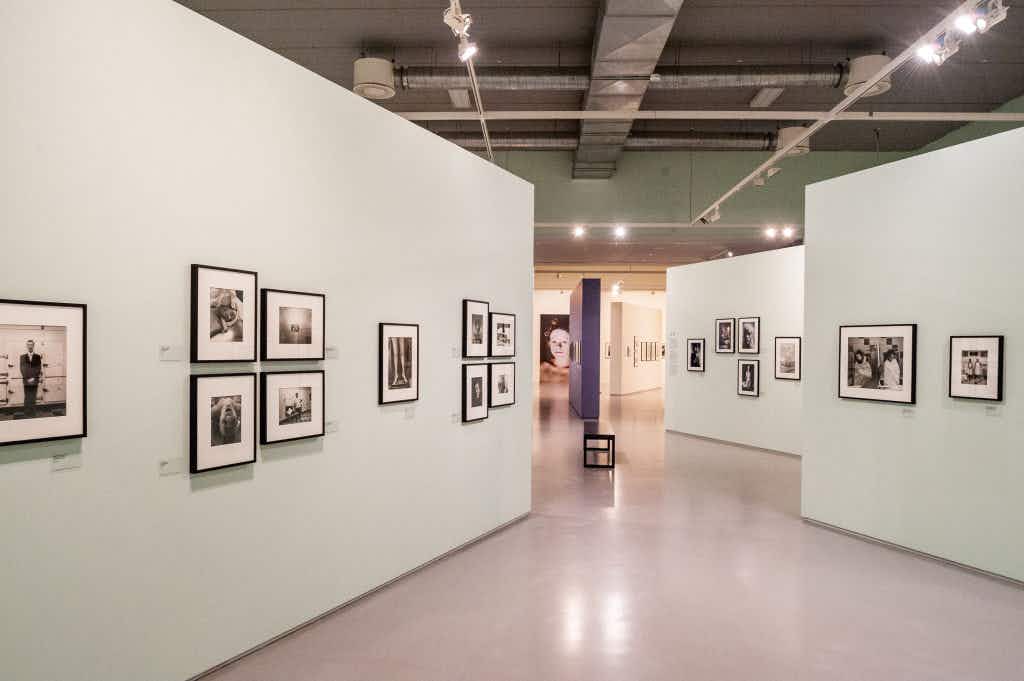 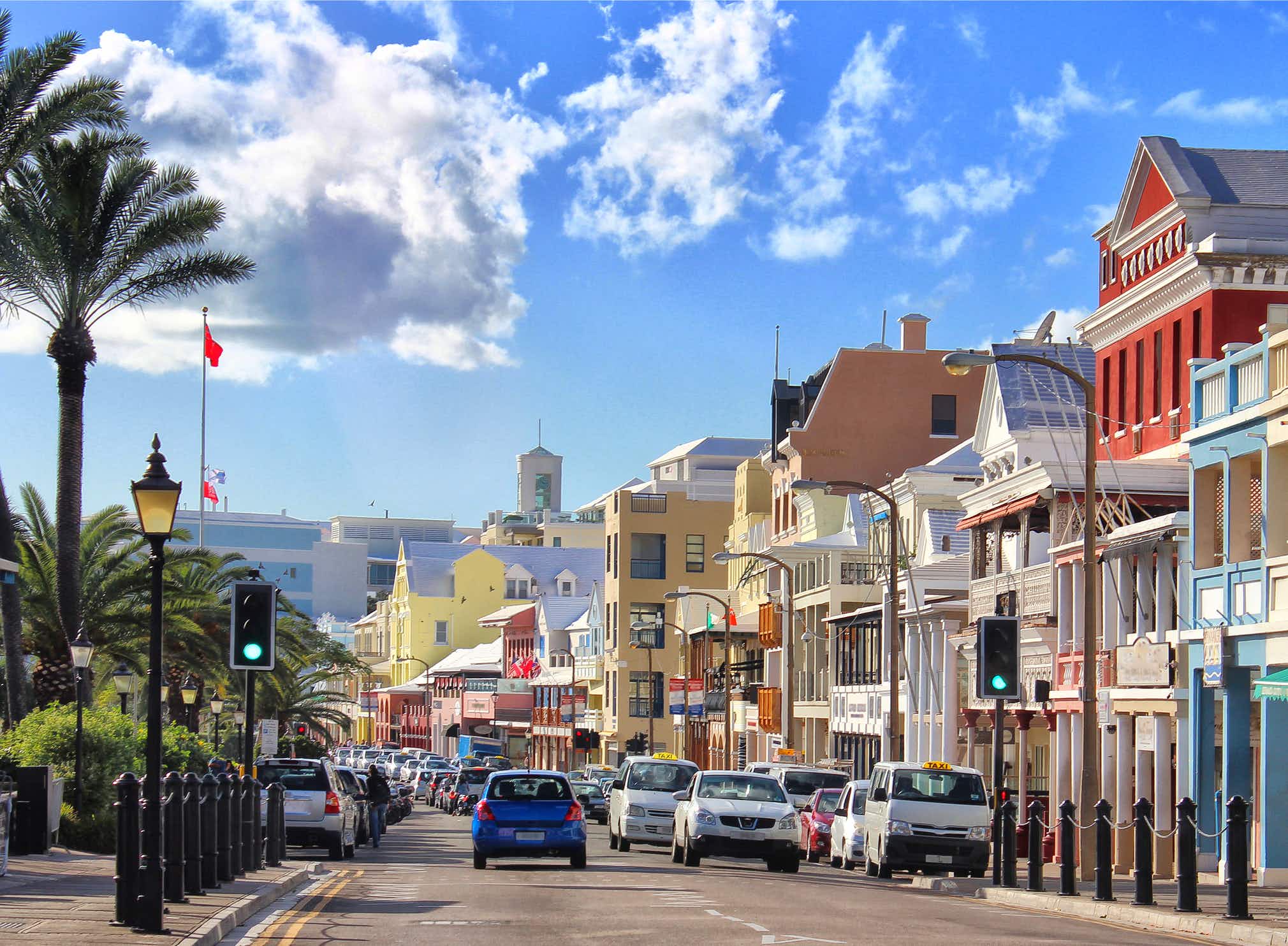 Would you visit the world’s most expensive cities for a…