An organisation in New Zealand is offering a NZ$5000 reward to anyone who manages to spot an extremely rare bird that was considered extinct at one point. The South Island Kokako bird, sometimes known as the 'grey ghost,' was last verifiably spotted in 1967 and was therefore declared extinct in 2007.

A considerable body of scientific evidence has since been gathered in support of its continued existence. As a result, the extinction status of the grey-coloured bird with orange under its beak was revised to 'data deficient,' after a sighting was accepted by the New Zealand Rare Birds Committee as being legitimate. However, due to the Kokako bird’s incredibly shy and secretive visual nature, combined with the fact that it very rarely produces its distinctive vocalisations, it has been impossible to acquire unequivocal video or photographic evidence of its existence.

The South Island Kokako Charitable Trust has so far received over 200 observations of the bird, and, where possible, it investigates and validates these observations. It also has set up camera traps of its own. It is now offering a cash reward to anyone who can provide cast-iron proof of the bird's existence, preferably in the form of a photo or other physical evidence.

The trust is insisting that it doesn't want a bird shot to satisfy its requirements, as it wants to locate any remaining birds as soon as possible so that conservation efforts have a higher prospect of success. The reward will only be paid once a panel of ornithologists agree that the evidence presented proves the bird exists.

The trust suggests that the best places to search may be anywhere in the forests of the western South Island and Stewart Island. Visit here for more information. 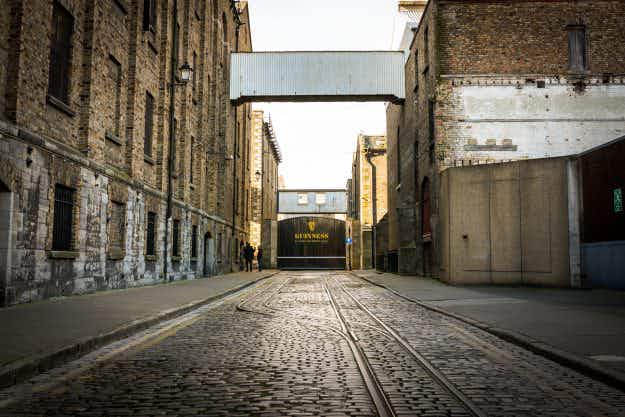 Soon Americans won't have to travel to Ireland to experience… 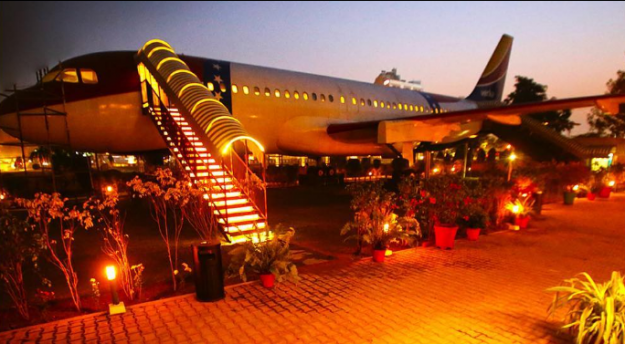 A retired Airbus passenger plane has found a new life…