Portugal’s government has created an initiative called ‘Revive’ to lease abandoned heritage properties to private tourism investors. The idea is to preserve buildings that exude the country’s historical, cultural and social identity.

In Elvas, a city in Alentejo near the border with Spain, a two-and-a-half-hour drive from Lisbon, the Portuguese hotel chain Vila Galé is already transforming the 17th century Convento de São Paulo into a four-star hotel. This monastery was Revive’s first assigned lease.

The 33 heritage sites in the programme, ranging from deactivated military forts to former royal palaces and castles, were selected and overseen by a joint team of representatives from local city councils, the Portuguese Tourist Board, and the government’s Department of Cultural Heritage. The variety of buildings will be restored and repurposed as hotels, restaurants, or centres for cultural activities and events.

Pavilions of the D. Carlos I Park. Image by Nphotos/Getty Images

Despite the private investment, all properties in the Revive programme will remain public property. The leases are granted for up to 50 years and according to the programme’s official website, “the aim of this initiative is to promote and facilitate profitability and preserve vacant public property, making it suitable for tourism-oriented economic activity, to generate wealth and jobs, enhance the attractiveness of regional destinations, devolve demand and develop various regions of the country.” Contracts have already been signed for two more properties, Pavilhões do Parque D. Carlos I in Caldas da Rainha and Hotel da Guarda in Guarda. Two applications are currently under review for Quinta do Paço de Valverde in Évora. 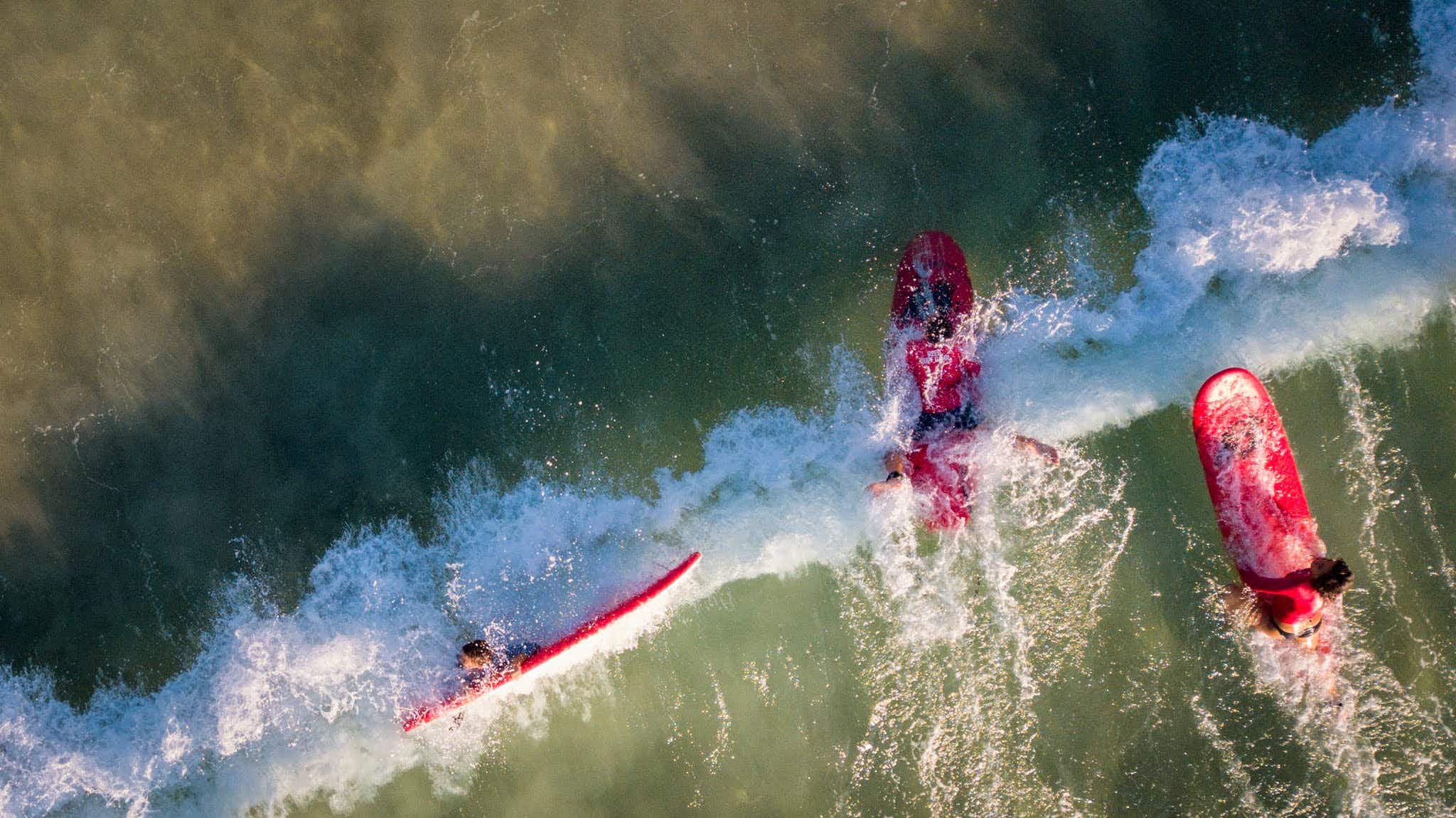 These artistic shots show surfing from a whole new angle… 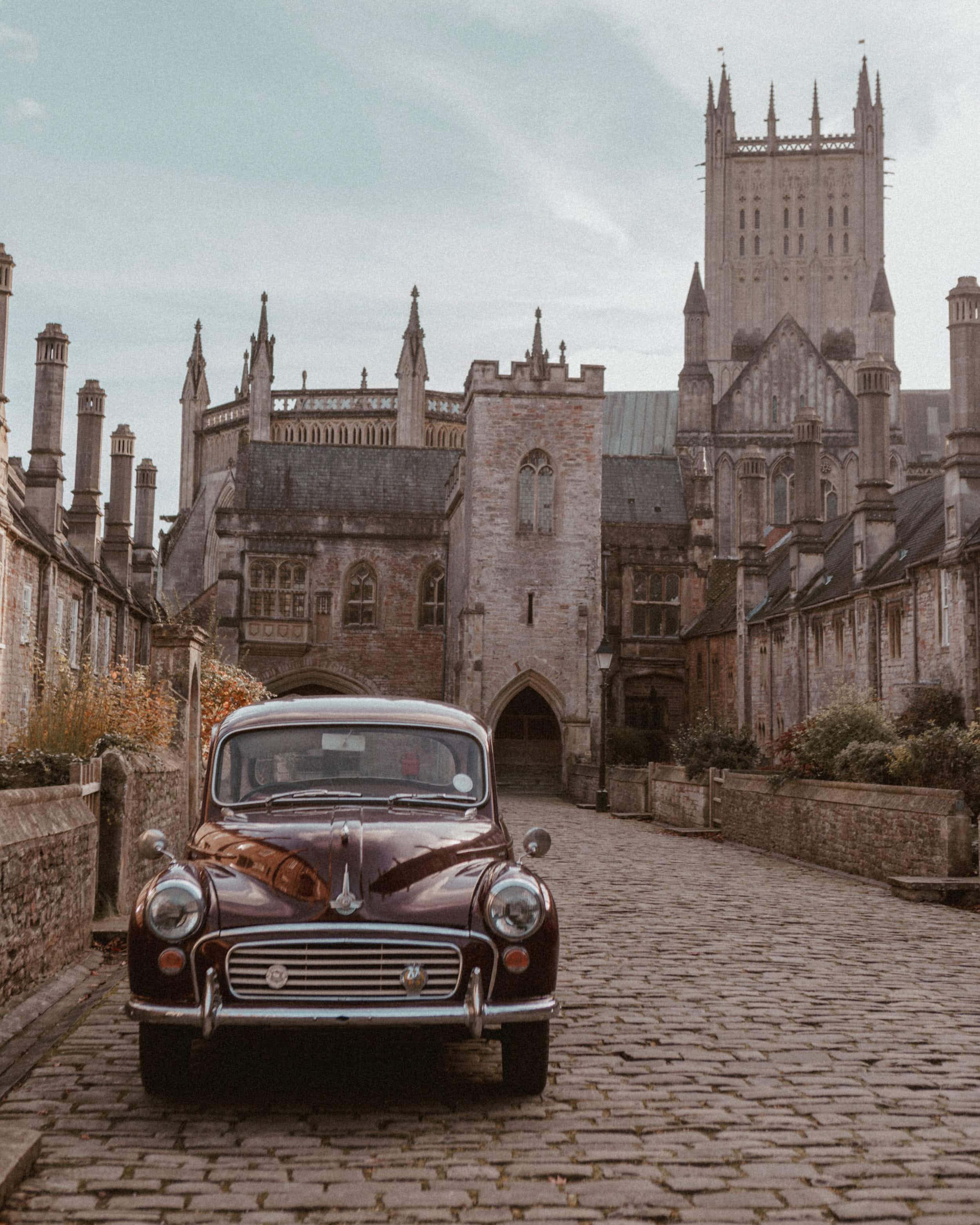 Exploring the UK's most picturesque towns in a vintage Morris…