Revealed: here’s where to get the best baguette in Paris

A bakery in the 13th arrondissement of Paris will be making the daily bread for the Élysée Palace and the new French president Emmanuel Macron after scooping the illustrious annual Grand Prize for the best baguette in the city.

Baker Sami Bouattour of Boulangerie Brun saw off competition from almost 200 bakers to snap up the coveted €4000 prize which he will collect at the Fête du Pain event near the Notre Dame cathedral on Saturday.

Bouattour, who came second in last year’s Grand Prize, told Le Parisien that his mother cried when the announcement was made. The judges were looking for a baguette that weighed between 250-300g and was 55-65cm in length; the loaves also needed to contain fewer than 18g of salt for each kilo of flour.

The 50-year-old baker said that the ingredients needed to make a good baguette included the quality of the product and hard work. Bouattour get up at 2.30am each morning to freshly prepare the 700 baguettes he sells each weekday. Baguettes in the shop start at €1.10.
According to competition judges, the 10 best baguettes in Paris are as follows: 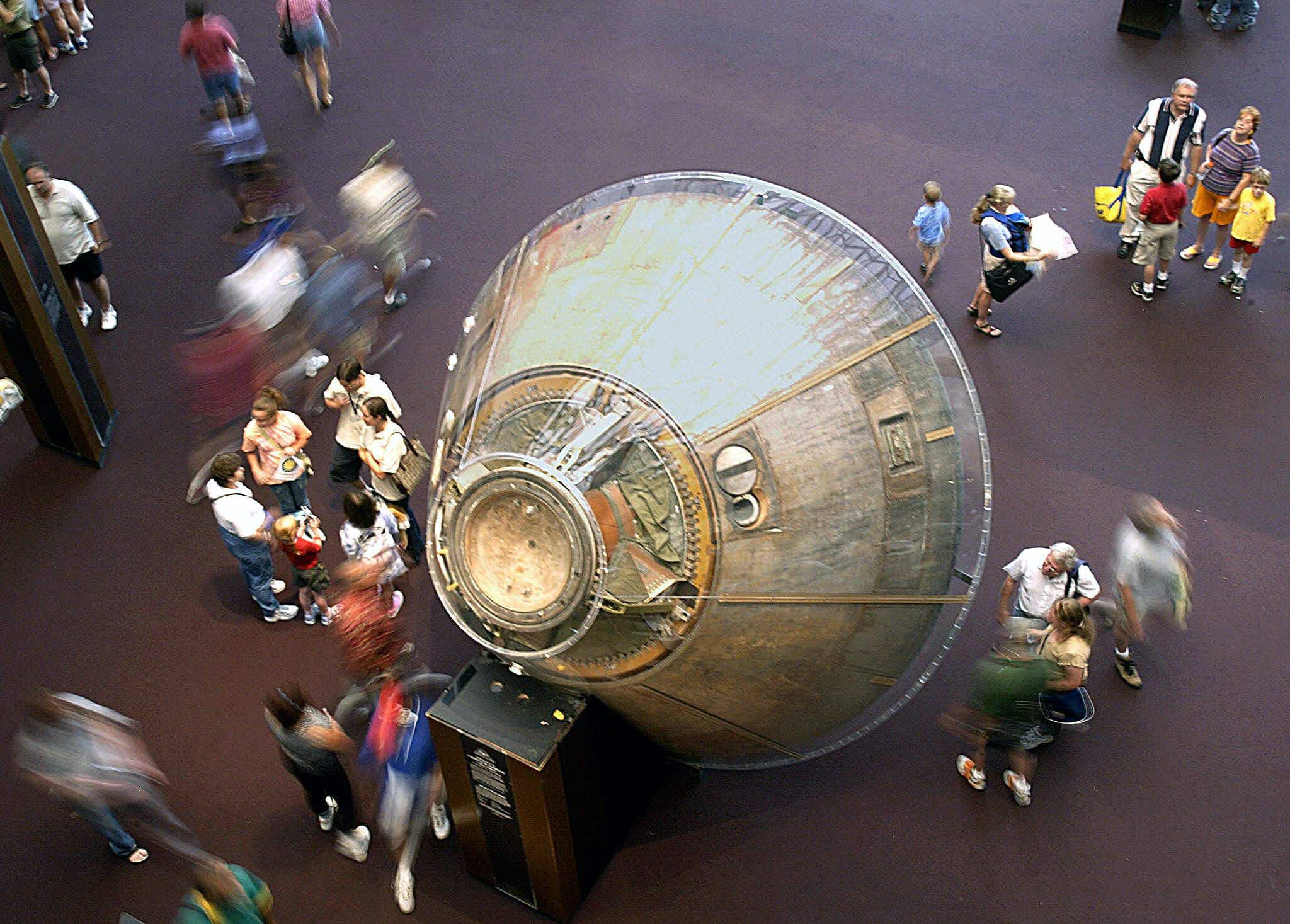 The Apollo 11 command module will take off on tour… 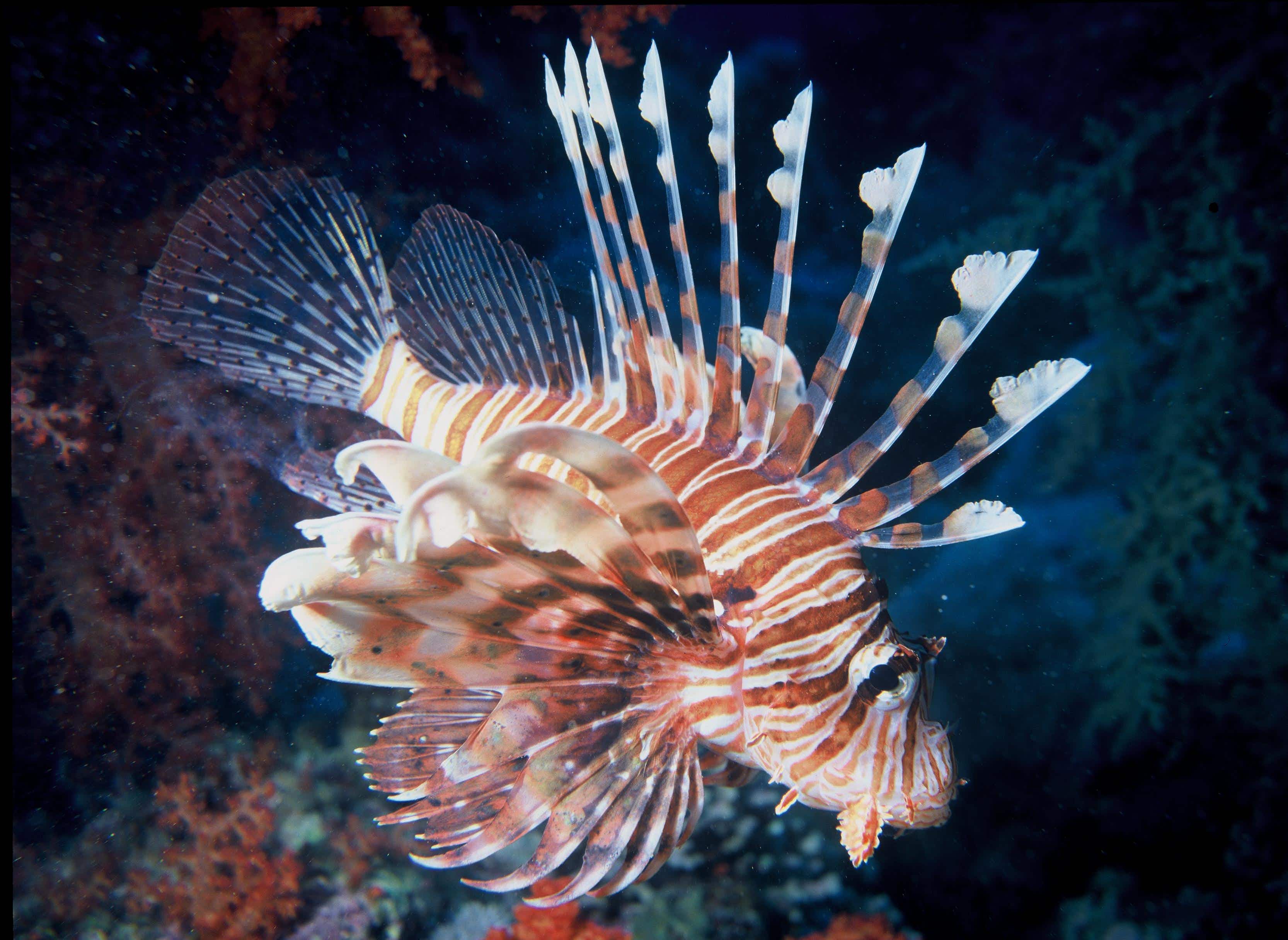 Could eating venomous lionfish help save the world's oceans?