A project has been announced in Kazakhstan that could see the return of the extinct Turanian tiger population, also known as the Caspian. The last tiger was recorded in the country in 1947 around the Ili River, their previous stronghold in the region of Lake Balkhash.

The Caspian tiger was one of the largest subspecies of tiger known, and it had strong legs, wide paws and unusually large claws.  It was declared officially extinct around the world by the IUCN in 2003. The Kazakh Ministry of Agriculture said that the Turanian tiger was part of the fauna of Kazakhstan at the beginning of the 20th Century. "Implementation of this project will allow reviving extinct subspecies of this animal in its historic habitat," it said. "This is an international programme which involves both Kazakh and international, national and scientific organisations.”

The tiger became extinct as it was aggressively hunted in various parts of the world. It also suffered from a loss of natural habitat and the over-hunting of its usual prey populations. Fortunately, researchers at the University of Oxford have discovered that the genes of the Caspian tiger live on today in the Siberian tiger.

A team of specialists will be assembled soon to begin the task of returning the Turanian tiger to Kazakhstan, which will be realised in close collaboration with WWF and the Global Tiger Initiative. The WWF announced that it will allocate $10 million in support of the project, which is expected to take at least 20-25 years to accomplish. Specialists must first renew the entire Ili-Balkhash ecosystem and revive the ungulate, or hooved mammal, population, as the Caspian tiger lived on a diet of wild boar, deer, horses and jungle cats. It must also restore riparian forests and water areas. 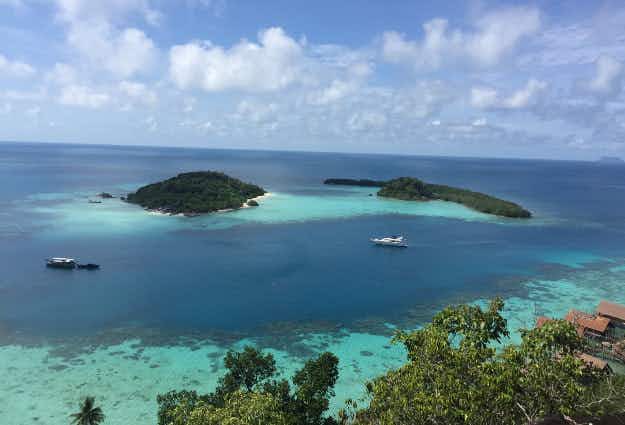 A previously uninhabited island in Indonesia is set to become… 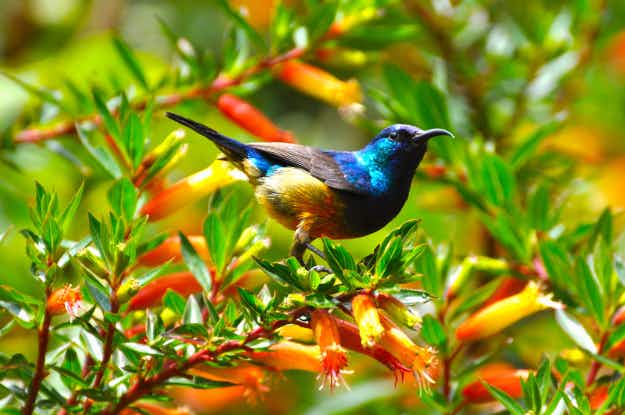 Visitors to Kigali to get a taste of Rwanda's wilderness…