While many travellers are keen to seek out new and unusual destinations, it appears that retro holiday spots have become cool again. Travel agency, Thomas Cook UK, has been in operation for more than 176 years, and has seen destinations move up and down the popularity stakes. "Next year we’re predicting that Malta, Madeira and Costa Brava will catch the attention of holidaymakers who perhaps didn’t think they ticked the right box for their needs," says its MD, Chris Mottershead. "From Michelin star restaurants in Costa Brava to music festivals in Malta and outstanding natural beauty in Madeira, these retro destinations really will challenge holidaymakers’ misconceptions.”

Thomas Cook first sent tourists to Spain’s Costa Brava by steamer and rail in 1949. This classic package holiday destination was last featured in 2009 and has been re-introduced for 2018, allowing travellers to enjoy its revitalised look and feel and the Gaudi-inspired architecture of this region. Word is also spreading about Costa Brava’s “foodie” appeal – it has the highest concentration of Michelin star restaurants in the whole of Spain, and is host to El Celler de Can Roca, twice ranked as the best restaurant in the world. As the biggest exporter of wine across Spain, budding sommeliers will not be disappointed and can visit one of a number of wine festivals that take place throughout the year.

The last decade has seen a huge resurgence for the Mediterranean archipelago of Malta. The island has become renowned for its two annual music festivals – ‘I love MTV’ and ‘Annie Mac Presents’. It’s not just music lovers who are attracted to Malta, as diving and snorkelling fans have grown to appreciate the crystal clear waters of the Blue Lagoon in Comino. The gold cathedral in Malta’s capital Valletta and the fortress in the fortified city of Mdina are sure to attract history lovers, as well as Game of Thrones fans who are keen to visit this filming location.

Often referred to as 'the floating garden' due to its outstanding natural beauty, Madeira has cast off its old-fashioned image as the go-to destination for the more mature traveller and reinvented itself as a desirable hotspot for younger, trendy travellers looking for a lively restaurant and bar scene. Thrill-seekers will not be disappointed by the challenging Levada walks, mountain climbing or the world-famous Monte Toboggan, where tourists travel at great speed from Monte to Funchal in a wooden toboggan. The sporting theme continues as Madeira is well-known for being home to Cristiano Ronaldo, and football fans can visit the celebrity footballer’s museum or stay at his famous CR7 hotel.

This dad’s Instagram of hotel carpets is going viral thanks… 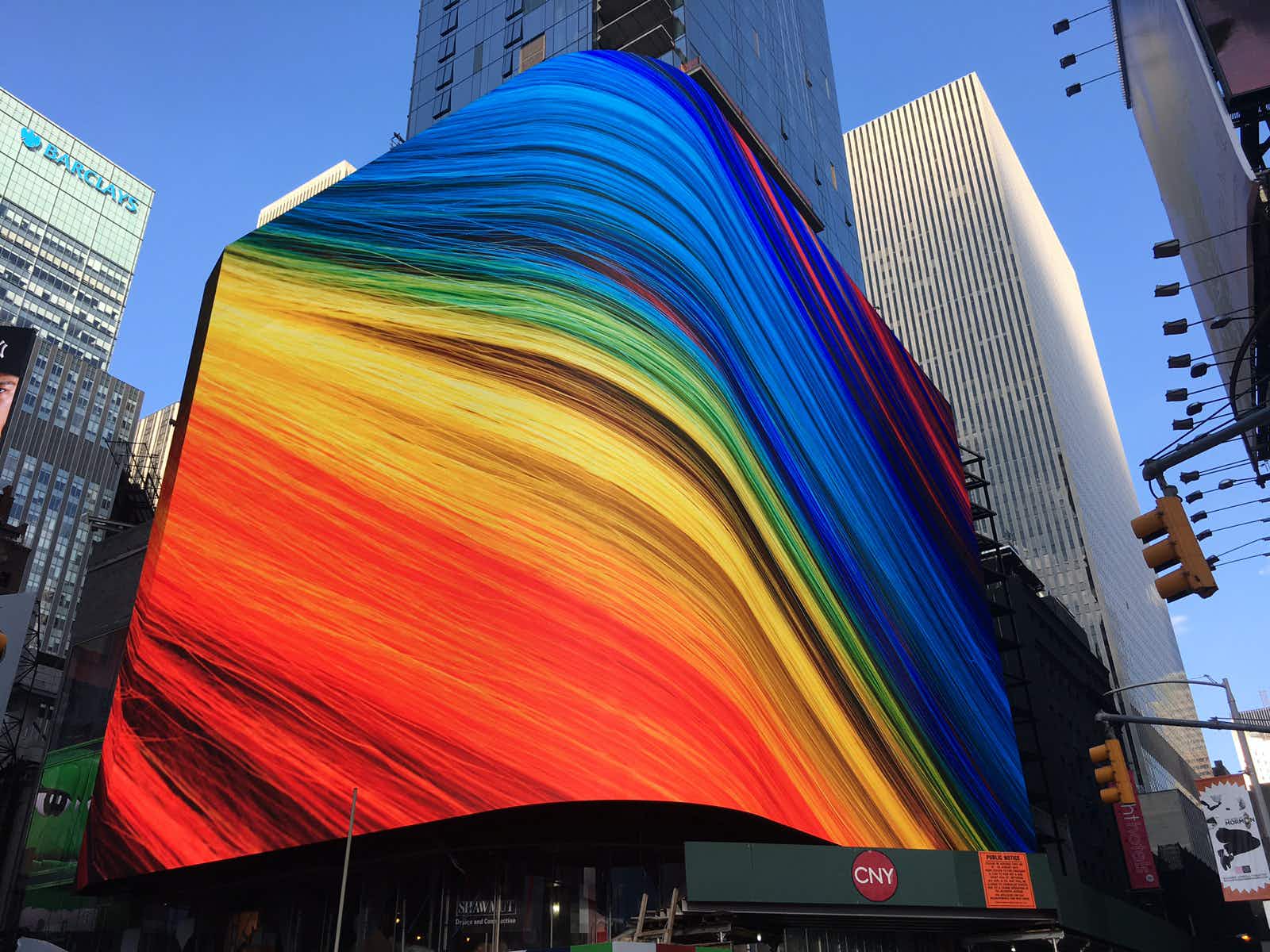 Soon you can stay behind a 17,000-square-foot LED screen in…