France, and particularly Paris, is world-renowned for its cuisine, but now the city is becoming famous for its British food offerings. L’Entente is Paris’ first ever British brasserie and only serves up food like scotch eggs, apple crumble, fry-ups and shepherd’s pie. Based on 13 rue Monsigny, the restaurant serves breakfast, lunch, tea, dinner as well as an all-day Sunday brunch.

Englishman Oliver Woodhead is spearheading the high-end restaurant and has been living in Paris for the past 20 years. He hatched a plan 10 years ago but it’s only now that his hard work has come to fruition. One of the main challenges was convincing the French of the merits of British cuisine, however, the new restaurant is already a hit with Parisians. “It is of course what we all grew up with and hence only natural that I want to share this,” Oliver told Lonely Planet of featuring solely British food, noting that the “quality of our ingredients, the simplicity of our dishes” is what makes their dishes “pure”.

According to Oliver, Parisians are currently taken with the Shepherd's Pie and Fish Cakes, with Hake and the trimmings from organic Glen Arm smoked salmon. Currently, the menu also features porridge soaked in Earl Grey tea, Ham Hock Terrine, Chutney and Toast and Jerusalem Artichoke Soup.

Despite the fact that the restaurant has only been open for three months, it has already been visited by many big names including fashion designers Karl Lagerfeld and Marc Jacobs as well as former French president Francois Hollande.

Unlike most restaurants in the city, L’Entente is open from 11am-12pm noon to midnight and will be soon open for breakfast too. It features an all day Saturday and Sunday Brunch. 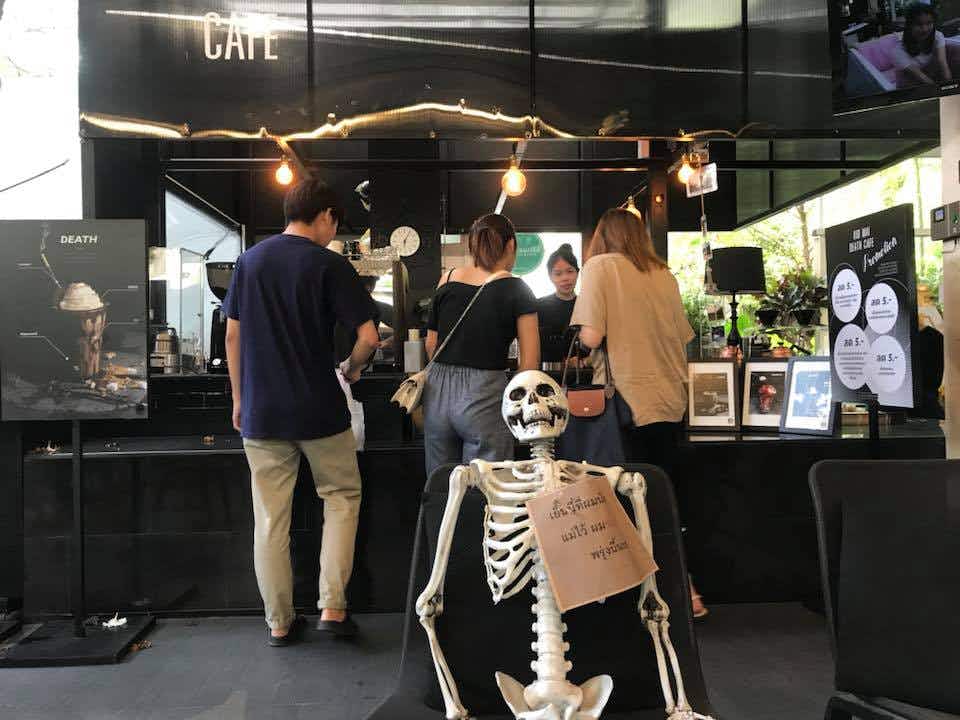 A Death Awareness Café in Thailand wants to celebrate the… 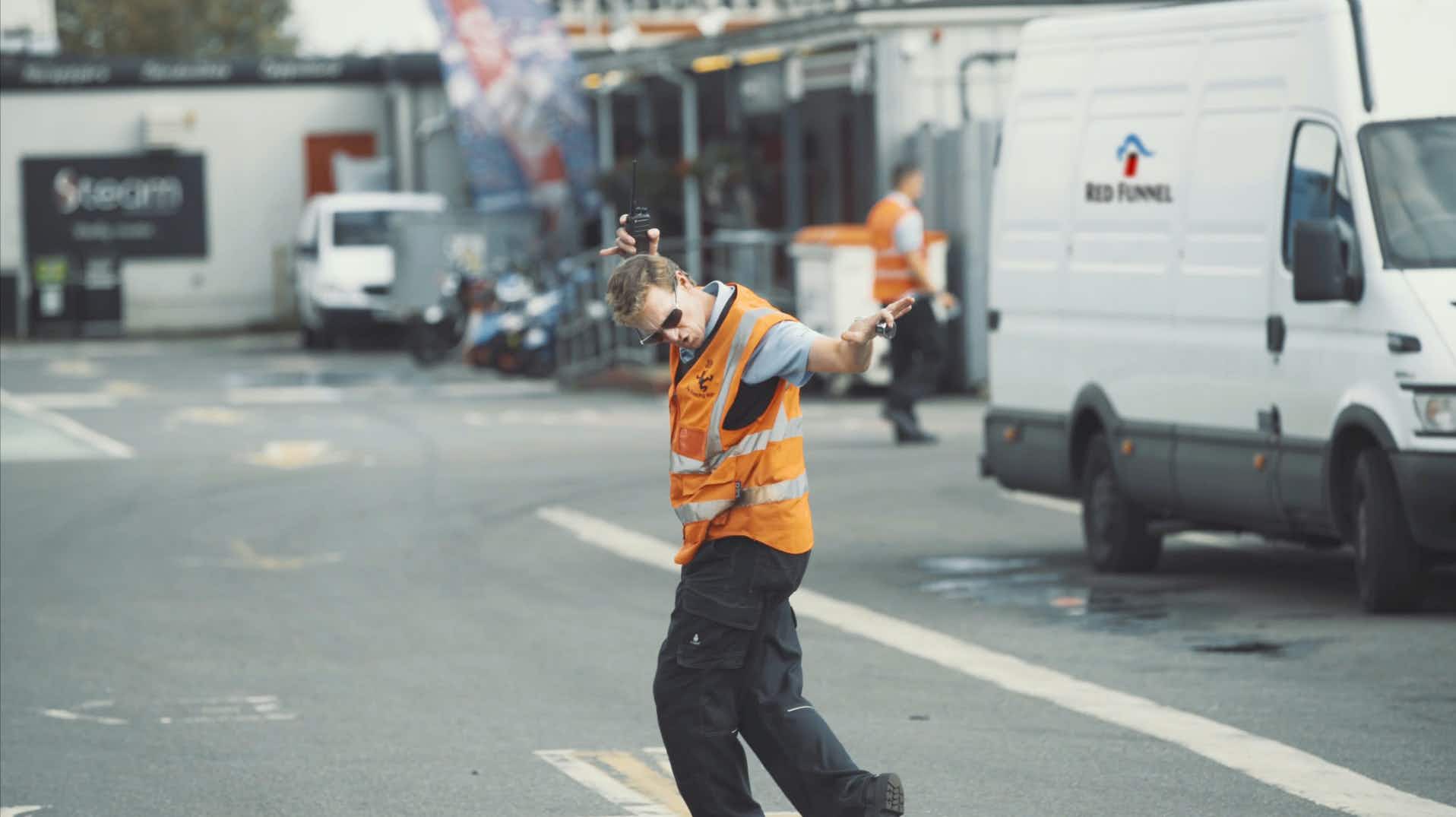 Meet the English ferryman who delights passengers with his snazzy…