Charging you for the air that you breathe may not be just a threat anymore after one Chinese restaurant attempted it recently. A restaurant in the Jiangsu Province of eastern China has been caught charging patrons for clean air.

Visitors, some wearing masks to protect themselves from pollutants, share a light moment as they take a selfie at the Jingshan Park on a polluted day in Beijing. Image by (AP Photo/Andy Wong)

The region is one of the worst hit by the smog that has enveloped vast parts of China in the last few weeks, damaging people’s health and reducing visibility to less than 100m. But the owners of one restaurant in Zhangjiagang found a way of getting by. They installed a clean air filtration system and then added an extra cost to the service, charging all customers an 'air cleaning fee' of around $0.15 to cover the costs of the machine.

After a number of customers protested to the authorities about the charge, saying they had not been told prior to sitting down and eating that there would be an extra charge, the restaurant was warned that the fee was illegal as the customers had not 'chosen' to breathe in the  clean air and subsequently couldn't be asked to pay for it.

A policeman adjusts his mask as he and his colleagues perform their duty near Tiananmen Gate on a heavily polluted day in Beijing. Image by (AP Photo/Andy Wong)

However, many welcomed the idea of restaurants with an air filtration system and took to Chinese micro-blogging site Weibo to state that they would be more than happy to pay for clean air.

Second day of red alert as smog lingers in Beijing 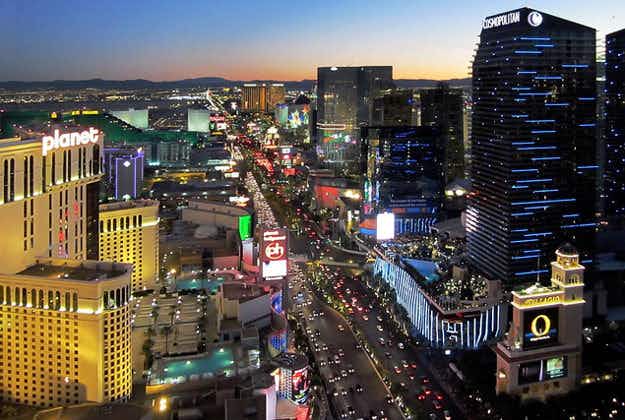 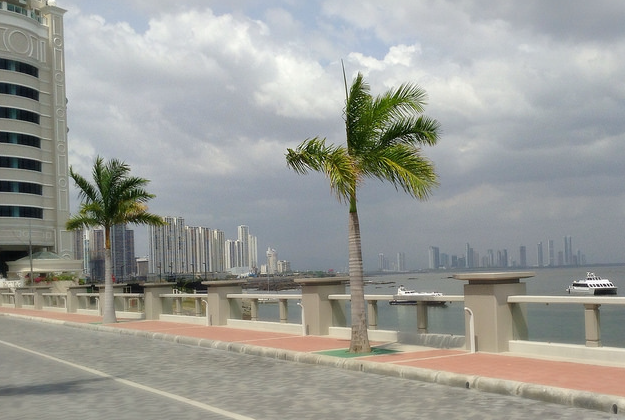