A river flowing through the Arctic town of Noril'sk in Russia has residents baffled after it turned bright red in colour earlier this week.

Onlookers posted photos online of the Daldykan River, which CNN said, looked more like “an enormous blood vessel than a body of water.” Authorities are now focusing on the reason for the colour change, with the major concern being that it may stem from environmental damage. Locals fear that the crimson hue might be the result of an unidentified chemical discharge from the close by Nadezhda Metallurgical Plant. According to the Ministry of Natural Resources and Environment in Russia, contaminants may have leaked into the waterway if a pipeline became fractured or broken.

Noril'sk Nickel, which is the world's largest nickel producer, owns the plant and has denied claims that the pollution emanated from its premises. The company has pledged to check the environmental situation in the area on an on-going basis. The Russian state news agency RIA Novosti has reported that the company will also cut back on its production levels while tests are being carried out. Krasnews, a local newspaper, quotes residents from the area as saying the river had turned red before, but didn’t elaborate beyond those claims.

There is no immediate threat to residents’ health as the public water supply isn't sourced from the Daldykan River. Noril'sk is the most northerly city in Siberia where temperatures can plunge to minus 45 degrees Fahrenheit in wintertime. The river and surrounding area is close to where the world's largest deposits of nickel, copper and palladium are located. The Daily Express reports that the factory employs one in every four of the city’s 210,000 population. 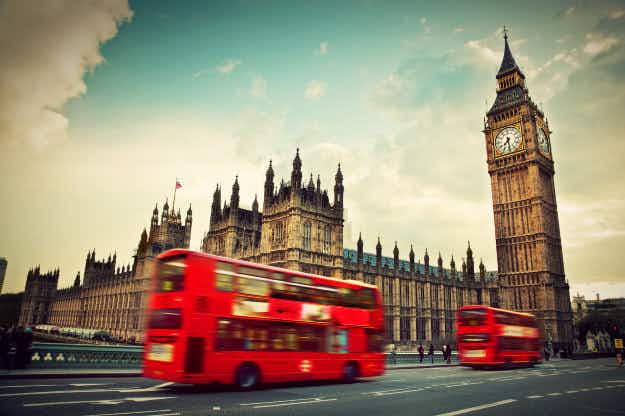 London's Houses of Parliament could close for six years for… 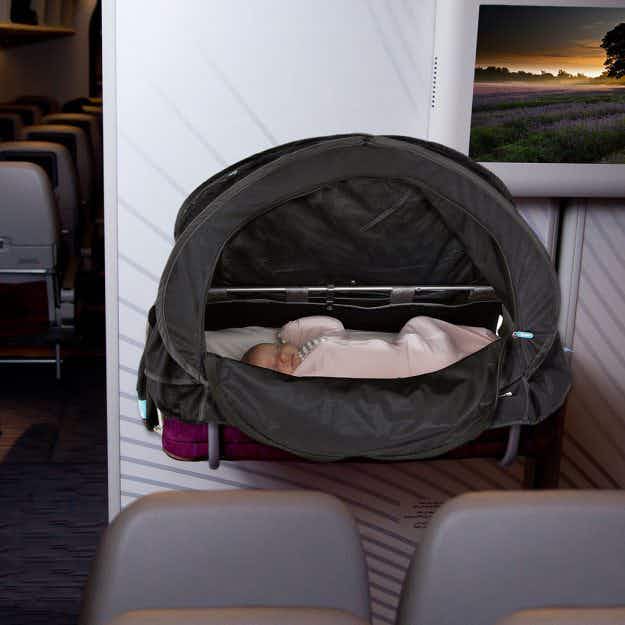 Could this mum's invention solve the problem of babies crying…