It's official, Greenland sharks can live for up to 400 years, scientists reveal

Researchers have discovered that Greenland sharks can live for up to 400 years, making them the oldest living vertebrate (animal with a back-bone) in the world.

Scientists from the University of Copenhagen used radiocarbon dating techniques on the eyes of 28 sharks which had accidentally been caught by research vessels between 2010 and 2013. Although the method doesn't provide exact ages, they were able to determine that the oldest specimen they tested was aged between 272 and 512 years old, meaning its exact age was most likely somewhere in the middle – around 400.

To determine their age, scientists analysed each shark’s eye lens nucleus. Image by University of Copenhagen

Even at the lower end of the range, that still puts the species ahead of the bowhead whale, the animal previously thought to be the longest-living vertebrate, which is known to live up to 211 years of age.

Lead researcher on the study, marine biologist Julius Nielsen of the University of Copenhagen, told NPR, "We only expected that the sharks might be very old, but we did not know in advance. And it was, of course, a very big surprise to learn that it was actually the oldest vertebrate animal."

The Greenland shark is an elusive predator which lives in the Arctic Ocean. Feeding on large fish and seals, the sharks can grow to over five metres in length, and grow at a rate of about 1cm per year.

The researchers from Copenhagen University teamed up with a host of other scientists to author the study, including experts from Greenland Institute of Natural Resources, the National Aquarium Denmark, and the University of Oxford. Published in the journal Science, the paper also reveals that the sharks are thought to take up to 150 years to reach sexual maturity, which means that it takes a very long time for the species to recover from any drop in numbers due to fishing or climate change.

But while the mysterious carnivore is the oldest vertebrate, it's still some way off in the longevity stakes when compared with the oldest known animal in the world. That accolade goes to the ocean quahog, a species of clam, which is known to live up to 507 years old. 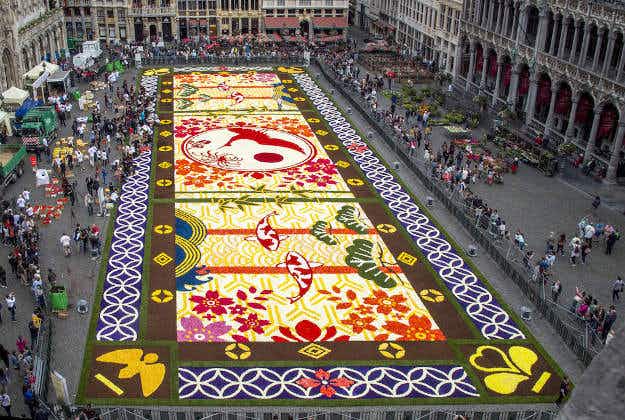