There is nothing guaranteed to ruin a relaxing flight more than a nasty spell of turbulence. Now scientists have discovered that the secret to avoiding a bumpy ride may already be within the reach of airline companies if they were able to use the data collected by some of their own aircraft.

Researchers said that currently aircraft will try to avoid turbulence based on reports submitted by pilots who have already flown through an area with bouncy flying conditions. However, that technique is known to be inaccurate, highly subjective, and notoriously unreliable both about where the turbulence is and just how severe.

Scientists at the Faculty of Physics at Poland’s University of Warsaw have discovered that the information needed to accurately detect turbulence is already being gathered by aircraft as they fly.

Carriers involved in what is known as the Aircraft Meteorological Data Relay (AMDAR) programme are already transmitting enough information about bumps in their flights. However, the problem is the data only gets sent infrequently because it’s expensive and airlines instead rely on the old-fashioned method of pilot reports.

Jacek Kopec, who led the research, said: “A lack of sufficiently accurate and up-to-date information not only exposes aircraft and their passengers to danger, it also restricts the development of theories and tools for forecasting turbulence.”

Using a research aircraft, they were able to test for turbulence and in particular what are known as “vertical accelerations” which are apparently the ones that leave passengers feeling as if their stomachs have been left a few hundred feet below. They got readings back from the airplane every four seconds and using complex algorithms were quickly able to develop a technique for detection. They could spot areas of turbulence with a margin of error of about 20 kilometres, which they said would give passenger aircraft around 100 seconds to more easily avoid the nasty areas.

The research team also said the new technique would require no significant investment and that every airplane could quite easily be turned into a successful sensor that would help make everybody’s trip a little bit smoother. 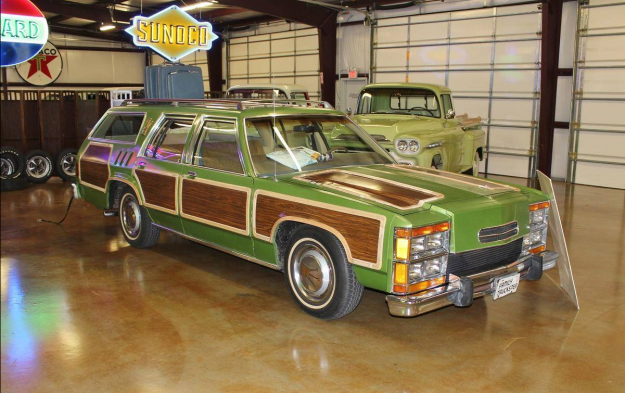 Planning a family road trip? You can buy the iconic… 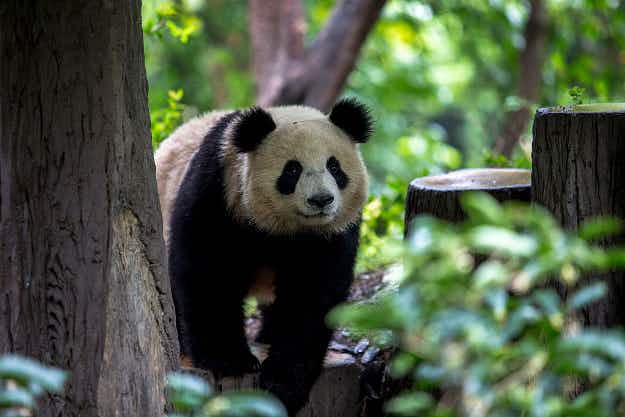