The Italian government announced earlier in the week it will dedicate €1 billion to restoring museums, famous monuments and ancient sites around the country. In a statement, the Italian Culture Minister called it "the biggest operation on our cultural heritage in the history of the republic".

The ancient Roman ruins of Pompeii are high on the list of priorities and have been allocated €40 million. They have been undergoing controversial emergency restoration since 2012 which has been marked by slow progress and unspent funds. As well as being a major tourist draw, the list of open sites have recently increased.

A view of the abandoned prison on Santo Stefano. Image by Erik / CC BY 2.0

€70 million will be allocated to the restoration of a prison on the tiny, uninhabited island of Santo Stefano. The prison was closed and abandoned in the 1960s but was previously home to many ‘celebrity inmates’ such as writers, anarchists and - thanks to Mussolini - even future Presidents.

The Reggia di Caserta will benefit from the latest announcement. Image by Amergin / CC BY 2.0

The historic centre of L’Aquila - which was destroyed in the 2009 earthquake - will also be rebuilt with the money. A total of 33 cultural sites have been listed as beneficiaries, including the Uffizi Galleries in Florence and the Reggia di Caserta. The economic stagnation of recent years has meant caring for centuries of famous history and ancient architecture has been a difficult task for successive Italian governments, who have cut the cultural budget to nearly a quarter of its 2004 size.

The corridor of the Uffizi Gallery. Image by Simon Collison / CC BY 2.0

In the downturn, some of Europe’s largest luxury brands stepped in to invest money in Italy’s cultural heritage. Fendi funded the recent restoration of the Trevi Fountain, Bulgari stumped up to restore the Spanish Steps and Tod’s committed $34 million to restore the Colosseum, while getting the right to publish its logo on tickets to the famous landmark. Italy currently has the most Unesco sights in the world at 50, three more than its nearest competitor, China. 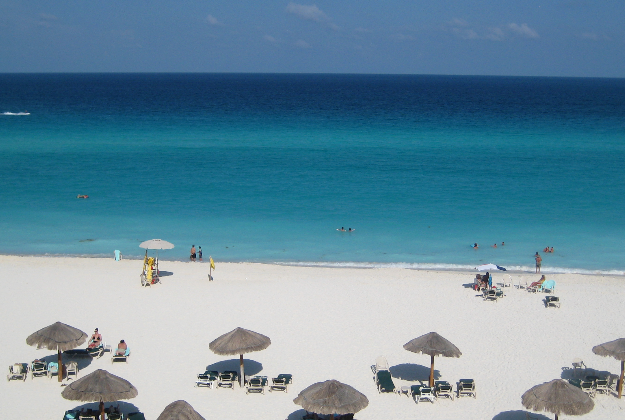 Make sure your hotel has a sea view - it…

An actual dog will serve you free beer at this…