Conservationists from the Borneo Orangutan Survival Foundation took an expedition into the jungle this month to rescue and release orangutans whose habitat was destroyed by last year’s forest fires.

Conservationists from the Borneo Orangutan Survival Foundation carry a tranquilized orangutan to a waiting boat as they conduct a rescue and release operation for orangutans trapped in a swath of jungle. Image by AP Photo/Dita Alangkara

The operation took place in Central Kalimantan, Borneo, Indonesia, in early January. The conservationists were deployed to rescue the orangutans, check their health, and relocate them to a new area.

A wild orangutan is spotted in a tree during a rescue and release operation for orangutans trapped in a swath of jungle. Image by AP Photo/Dita Alangkara

Last year, fires burned through Sumatra and on Borneo, with the thick haze strongly impacting the health of people in living in Indonesia and surrounding countries. The fires also greatly reduced the forests the orangutans call home, forcing many to move into in an overpopulated peat-land forest along a river, raising fears the animals would soon run out of food.

Conservationists of Borneo Orangutan Survival Foundation examine the teeth of a tranquilized orangutan to determine its age. Image by AP Photo/Dita Alangkara

Many of the primates had gathered near the riverbanks of the Mangkutab River in areas as thin as 30-metres wide. Conservationists were also concerned about the potential for conflicts between the orangutans and local people.

There are two species of orangutan, the Bornean and Sumatran, which are the last areas where the animals live in the wild. The population of Bornean orangutans has declined by more than 50% over the last 60 years, and their habitat has been reduced by 55% over the last 20 years, according to the World Wildlife Fund.

The Borneo Orangutan Survival Foundation's website also notes that many young orangutans were orphaned during the fires, and they have rescued 6 infants in recent weeks. The group now has 22 baby orangutans and is trying to raise funds to build a larger home to accommodate the young. 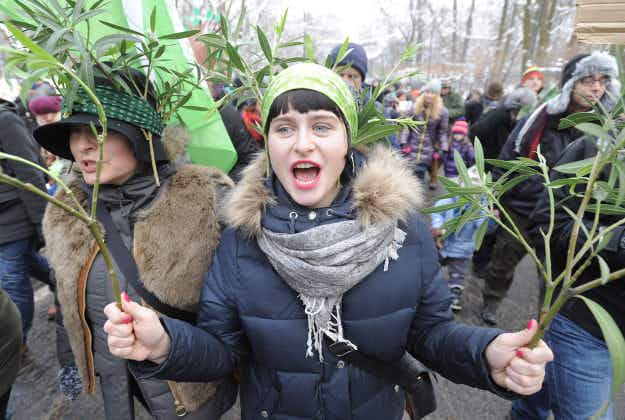 Bid to save ancient trees in primeval Polish forest 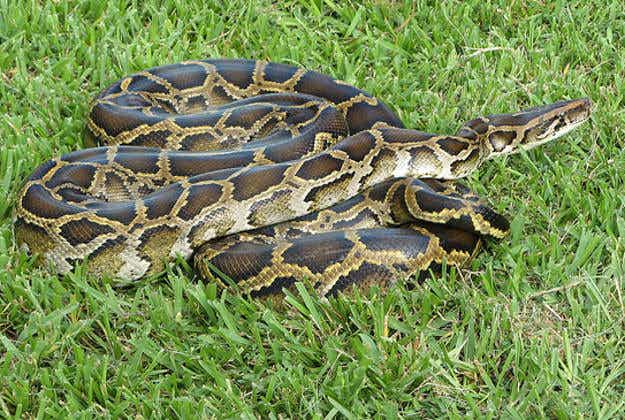