Travellers who aren't ready to commit to the radical adventure that is Burning Man can soon appreciate the desert festival's incredible art in a more subdued environment – a Washington DC art gallery.

Burning Man focuses on radical self-reliance and self-expression, and now a bit of that energy is heading to the US capital in a new exhibition at the Renwick Gallery of the Smithsonian American Art Museum. Opening in March, “No Spectators: The Art of Burning Man” will see the festival and cultural movement’s iconic art to take over the entire gallery.

Burning Man is an annual desert festival held in Black Rock City, Nevada, drawing around 75,000 people to create a temporary community in the desert. It is legendary for its ethos, and one of its hallmarks is the massive, immersive art pieces that tower out of the desert landscape, which will now form the core of the exhibition.

It will explore the “maker culture, ethos, principles and creative spirit of Burning Man,” with pieces from the festival and new works by associated artists. The museum is organizing the exhibition along with the Burning Man Project, the non-profit responsible for producing Burning Man and “for facilitating and extending the culture that has issued from Burning Man into the wider world and for cultivating its principles reflecting an immediate, non-commercial and participatory culture." There will also be archival materials and photographs that will trace the movement’s growth and costumes, jewellery, video and photography by people who participate in Burning Man.

In addition, for the first time, the incredible art will spill out of the Renwick and into the streets of the city’s Golden Triangle neighbourhood with an outdoor extension titled “No Spectators: Beyond the Renwick.”

The artwork goes on display on 30 March and will be the only venue where it can be seen. One floor of works will stay open until 16 September, while another will remain until 21 January, 2019. Find out more about the exhibition and the associated public programs on the museum website this spring at americanart.si.edu/nospectators.

Discover the alternative architecture of some of the world's most… 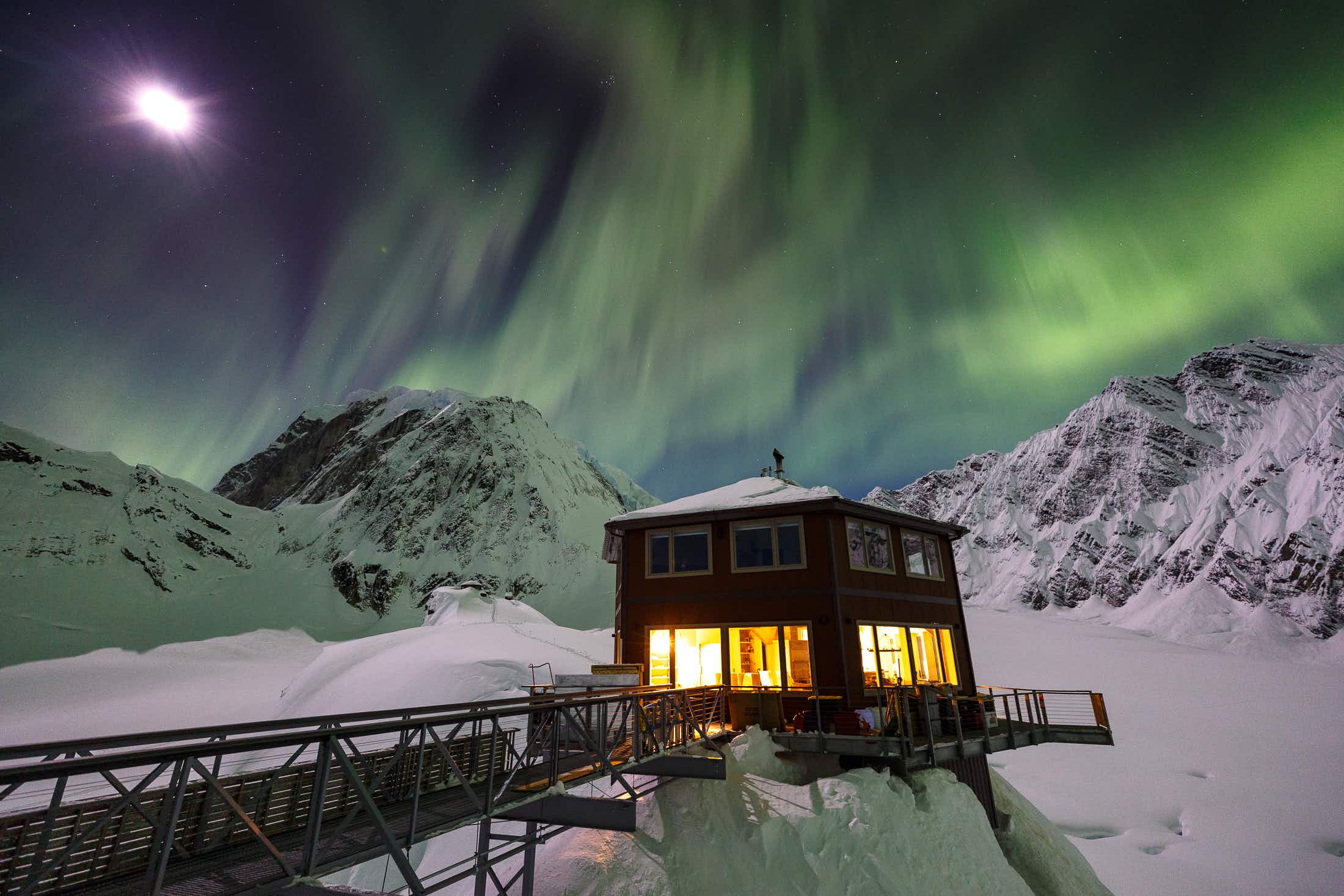 Watch the Northern Lights from this luxury chalet on an…