How would you like to rent Sandra Bullock's Los Angeles home for $15k a month?

Ever fancied living like a Hollywood A-lister? Well now visitors with hefty bank balances to Los Angeles could do, as actress Sandra Bullock has put her Sunset Strip home up for rental - at a cool $15,000 per month.

Sandra Bullock has put her home off Sunset Strip up for rent. Image by Getty Images

This is a drop in price though, as the 3100 square foot property was previously listed in 2015 for $18,500 per month. The house is modest by celebrity home standards with just three bedrooms, and is decorated in what is being described as a ‘cosy and relaxed’ style.

The master bedroom features double doors to the patio area. Image by Trulia

The master bedroom does come with a steam shower and soaking tub, and has double doors opening out to the courtyard. The house is also equipped with a home gym and office, but the agent is focusing on the outdoor entertaining aspect of the home. Surrounded by tropical gardens, the house has great city views from the porch and comes with a pool surrounded by stone decking.

The house features a heated pool and stone deck. Image by Trulia

If visitors are hoping The Proposal star might be around herself, it’s unlikely as she usually resides in her Beverly Hills $16 million Tudor-style mansion when in Los Angeles.

The house is the epitome of Californian cool. Image by Trulia

The Miss Congeniality star bought the house in 2001, for $1.49 million and has since gone on to develop an impressive property portfolio throughout the United States. She also owns properties in New Orleans, Tybee Island in Georgia, Jackson Hole Wyoming, Soho in New York and a reported six properties in Austin, Texas.

The house is ideal for outdoor entertaining. Image by Trulia

Bullock is not the first savvy celebrity to put their home up for holiday rental. Last year Breaking Bad star Aaron Paul listed his Idaho home on Airbnb and the late Elizabeth Taylor’s former home in Las Palmas, Palm Springs has also been advertised for rental on Airbnb. 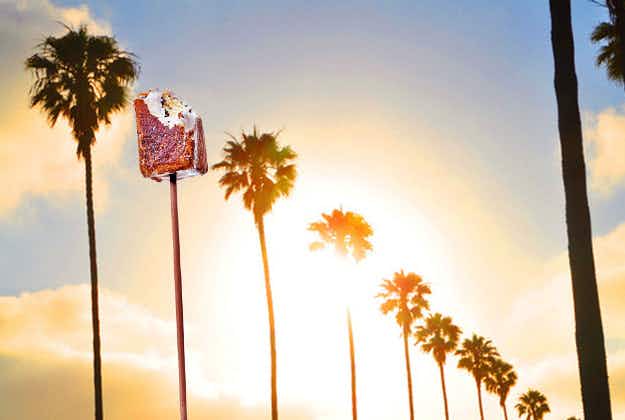 Yet another reason to visit the City of Angels: the… 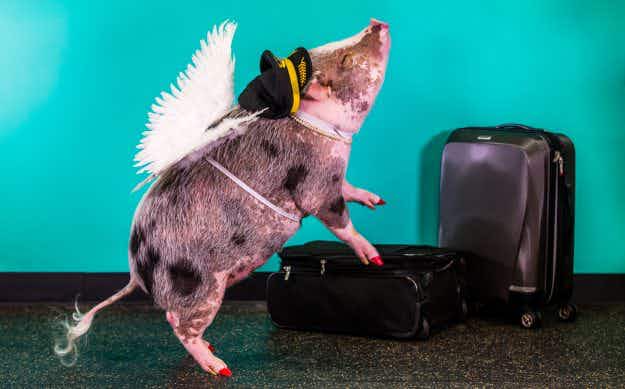