For visitors to Yellowstone National Park in the early 20th century, the Mammoth Hotel was the peak of luxury, complete with such comforts as electricity (including outdoor streetlights), a full-length veranda and a kitchen that could feed 9000 guests. Although the modern-day hotel that took its place has received upgrades throughout the years, the Mammoth Hot Springs Hotel has closed for a major $7.9 million renovation.

Running through the 2017 and 2018 winter seasons, the work will focus on public areas and guest rooms, as well as seismic stabilisation. After the two-phase renovation, every room will have private bathrooms. The hotel restaurant and guest cabins will be open from late April to early October.

In 1883, the National Hotel was built by the Yellowstone Park Improvement Co near Mammoth Hot Springs. It was the first luxury accommodation built in the park and hosted such dignitaries as US Presidents Chester A. Arthur and Theodore Roosevelt (by then the hotel was called the Mammoth Hotel).

In 1913 architect Robert Reamer remodeled the hotel by removing the fourth floor, flattening the gabled roof and adding space for more guests. But, with falling visitation due to the popularity of motor-touring, remote cabins and other park facilities, the Mammoth Hotel was torn down in 1936.

The hotel as it is known today was built in its place (again by Robert Reamer). Among many improvements over the original structures, Reamer added a Map Room which uses 15 wood panels to create a map of the United States, as well as individual cabins near the main hotel facility. 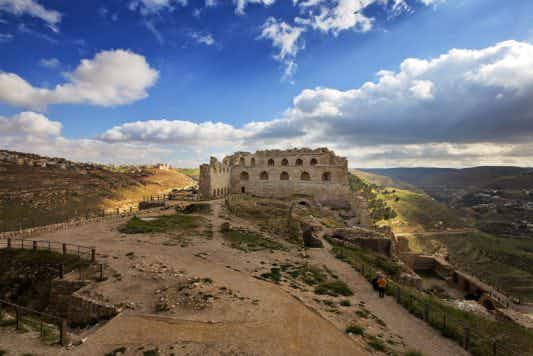 A photographer has documented the rich architecture and history of…