Airlines race to buy renewable fuels before factories are even built

Airlines are so keen to cut their carbon footprint, that all the renewable fuel to be produced at three soon-to-be finished factories, has already been purchased before they've even opened.

The aviation industry has committed to reduce their net carbon emissions, by 2050, to half of the levels that were produced in 2005. However, one of the main ways they can become more environmentally-friendly (by using renewable fuels) is proving complicated because supply of the fuel is so scarce. Renewable fuels for aviation are produced from oil seed crops and waste materials like cooking oils and animal fats.

The influential scientific magazine, Chemical and Engineering News, has said increased production will not happen without law changes and increased funding. According to their research, 2500 commercial flights have already flown this year using at least some renewable fuel to power their engines. However, progress is slow with an industry that burned 300 billion litres of jet fuel in 2012 alone. US carrier United Airlines has been at the forefront of efforts to reduce their carbon footprint and uses renewable fuel for its scheduled flights. However, over the next three years – they will only be able to buy 57 million litres of the cleaner fuel, a drop in the aviation industry ocean of jet fuel.

Only two factories in the world produce renewable energy that can be used in aircraft. Three more refineries are set to come on stream over the next two years, according to Chemical and Engineering News, all of them in the US. One of them Red Rock Biofuels will turn wood waste into gas, while another Fulcrum BioEnergy will be working with regular “municipal solid waste”. Even though the refineries aren’t even open yet, all of their product has already been sold, with Cathay Airlines – based in Hong Kong – agreeing a deal to buy 1.4 billion litres of fuel from Fulcrum. United Airlines will also be buying some of their fuel, while both Southwest Airlines and FedEx have signed contracts with Red Rock. 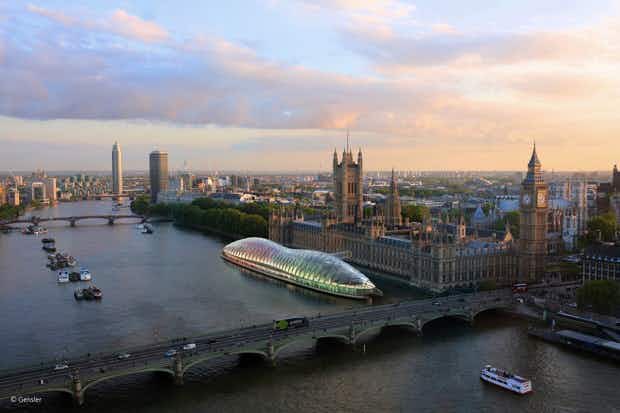 Floating bubble could replace London’s Houses of Parliament during renovations… 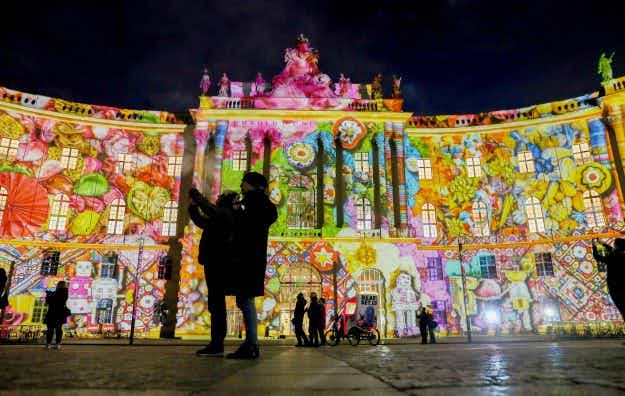