Fancy working remotely and travelling long-term, this is how one man is living the dream

Giving up a great job to go travelling for a year can be daunting, so what if you could hit the road and work at the same time? Richard Silver, a photographer from New York City, has done just that, heading out on a year of travel – and documenting the experience along the way.

Richard decided to leave residential real estate photography to focus on combining photography and travel, something he had previously done on the three to four international trips he was taking each year. Now, his year-long travel itinerary is part of Remote Year, a program for people who are able to work remotely and want to travel long-term.

Remote Year takes a group of 75 people all over the world for one-full year. The company is paid to take care of travel itineraries between cities, set up housing and provide a co-working space for the group so its easy for people to work and travel at the same time.

Working as a photographer is a pretty natural fit for someone who wants to travel full-time, but other people on the trip are working in a variety of fields. Naturally, there are a number of people who work in the tech industry, but Richard says he was surprised by some of the jobs people hold down while travelling, as the group includes lawyers, a landscaper, journalists, pharmaceutical salespeople, and “an actual scent artist”, he told Lonely Planet.

Richard says many of the travellers are in their 20s to mid-30s, making him one of the older group members, but he is sure that anyone can do this kind of travelling at any age. Travelling with such a large group has a number of benefits – there are always people to hang out with and to organize trips to other cities and countries on weekends. And, Richard says, “with so many successful, like-minded people around, we are able to support each other’s individual goals as a remote worker and personal goals as a traveller”. The extremely minor downsides come in situations like trying to pick a restaurant with a big group of people – something you may find even at home when trying to pick somewhere to go for brunch with friends.

Base of Torres del Paine. Image by Richard Silver

The trip has been great for photography, as Richard is most interested in architecture and photographing churches. He’s working on a series of vertical panorama images of churches, which he hopes to eventually turn into a book, and also taking "time slice" photos that splice together images of the same spot as day turns to night. As for what destination has proved most inspiring, Argentina and Peru are at the top of the list for their amazing landscapes.

Richard says one of his best experiences happened in Chile: “One day we were in Torres del Paine, we went on a eight-hour hike to see the base of the park. I was ready to give up half way through as I did not believe that I could physically finish the trek but I kept on going. Once I saw the base I felt a release of all of the tension of the day and had a true feeling of accomplishment and joy that I wish I could acquire more often in my life”.

Time slice of the Angel of Independence in Mexico City. Image by Richard Silver

For anyone looking to try travelling long-term, Richard’s advice is to be open to what life brings you, “do not be closed-minded to change as there will be change, and expect the unexpected”. He also says: “pack light, bring a few credit cards and bank cards and say yes to everything”. 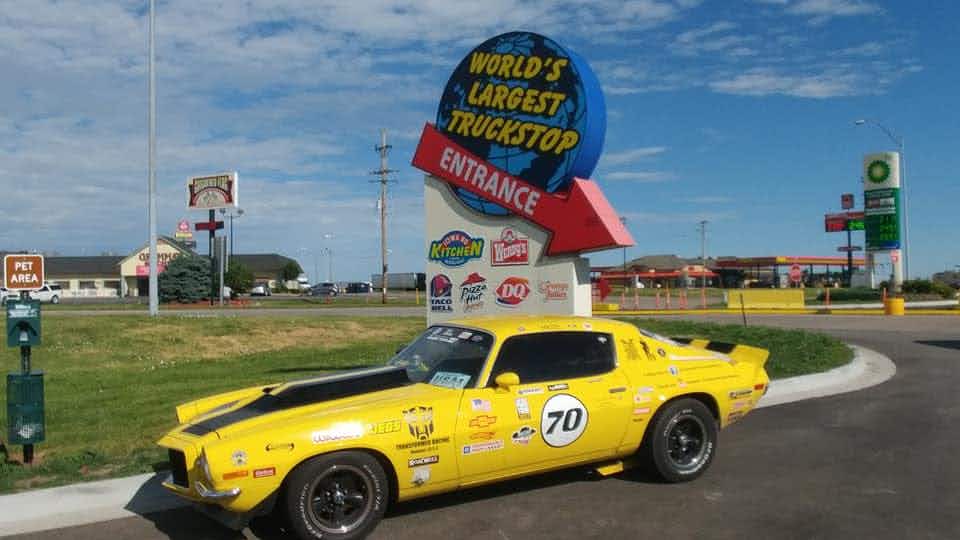 This man has been recreating the famous Gumball Rally film… 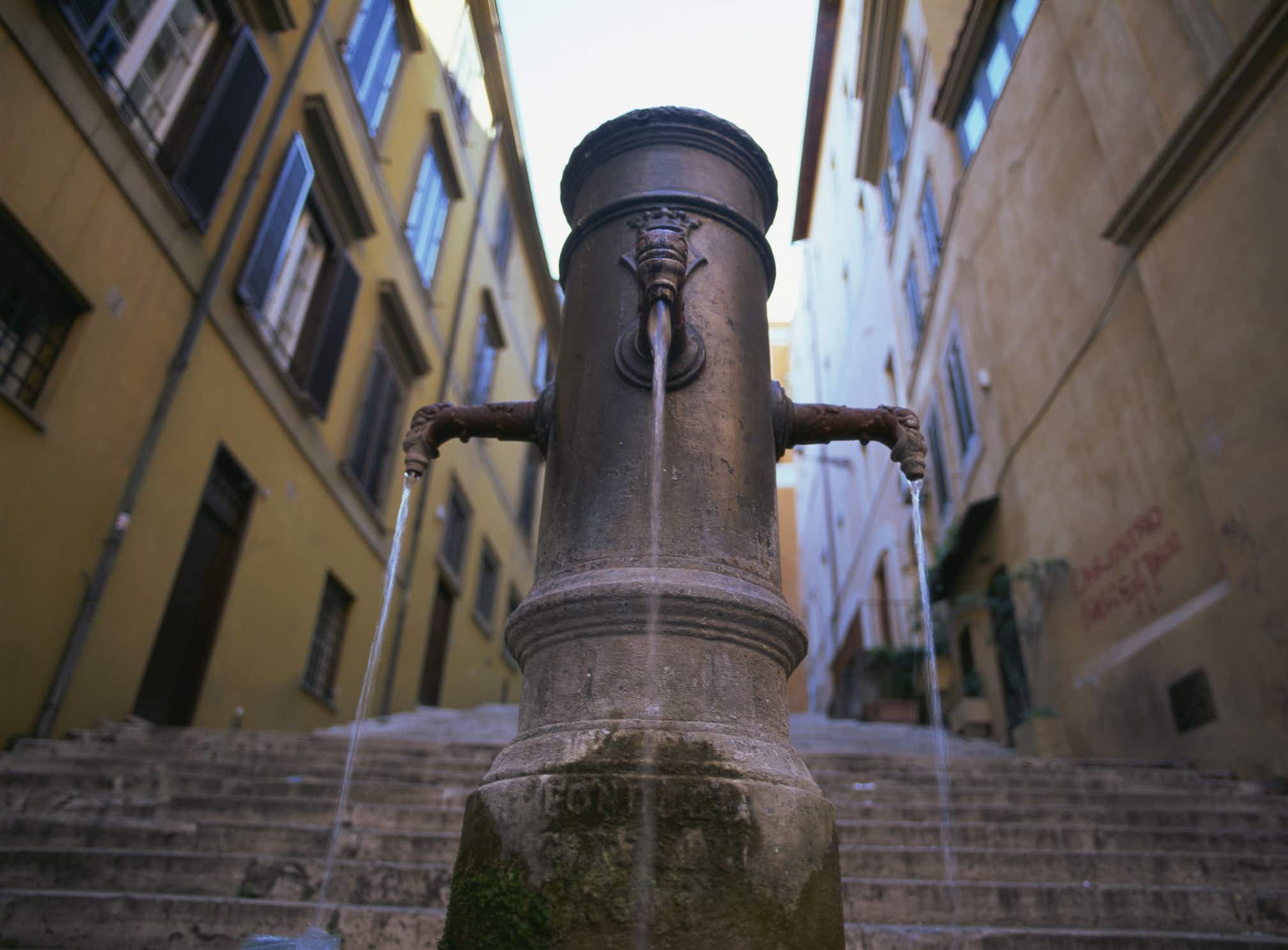 Rome may turn off the city's 'nasoni' drinking water fountains…