Virgin America will allow passengers to register to vote in the US election at 35,000 feet

It may not be quite as exciting as in-flight entertainment, but Virgin America will give you a chance to do something productive on your flight and register to vote.

Virgin America has been named the official airline of Rock the Vote, a non-profit in the US that encourages youth to vote in elections. US citizens will vote for their next president this November.

The airline is trying to get more people to participate in that election by allowing flyers to register to vote through the in-flight Wi-Fi for free.

The airline, which has previously partnered with Netflix, is also running a poll to see who people would like to see in the White House. The poll includes the candidates from the Republican and Democratic parties, and also includes Frank Underwood from the Netflix show House of Cards, and the fictional character is currently leading in the online poll.

Virgin America also partnered with Rock the Vote back in 2012, when it “became the first airline to allow voter registration in flight”.

Virgin America, known for its cabin mood lights and fun campaigns, was recently acquired by Alaska Airlines for $2.6 billion. 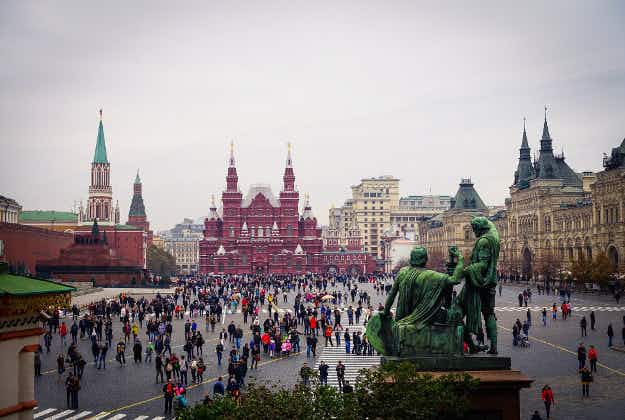 Hands off my shawarma! Moscow outraged by possible kebab crackdown… 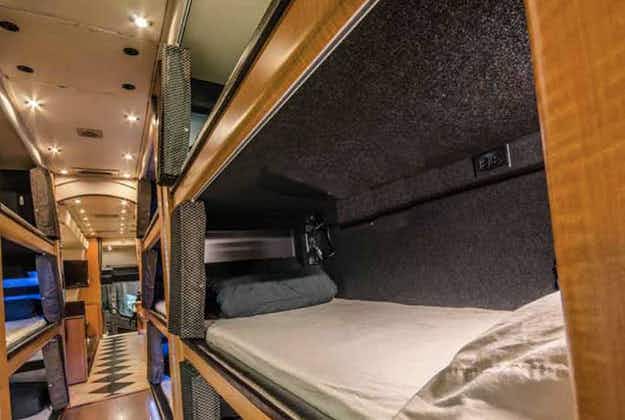 Overnight bus with bed will take travellers from San Francisco…