An early Rembrandt painting that made headlines after it was rediscovered last year is now part of an exhibit at the J. Paul Getty Museum in Los Angeles.

The Unconscious Patient (An Allegory of the Sense of Smell), about 1624, Rembrandt Harmensz. van Rijn (Dutch, 1606–1669) Oil on Panel. Image by the Leiden Collection, New York

The exhibit will feature three early works from the 17th-century Dutch painter, including the rediscovered work The Unconscious Patient (An Allegory of the Sense of Smell) from 1624. The work is from a series depicting the five senses and will be exhibited along with the paintings of hearing and touch and other early works.

"Rembrandt is unquestionably one of the greatest and most-loved painters of the European tradition, whose work still grips modern audiences as strongly as it did his own contemporaries”, said Timothy Potts, director of the J. Paul Getty Museum, in a news release. “This special installation provides a unique opportunity to witness him at the genesis of his career, some four hundred years ago, as a young man of only eighteen or nineteen just beginning on his professional career”.

The painting resurfaced at an auction in the US in 2015 and entered into a private collection, but has been on display at The European Fine Art Fair Maastricht, where it “caused a stir and commanded a great deal of attention”, according to the museum. It will now be in a museum for the first time until 28 August. 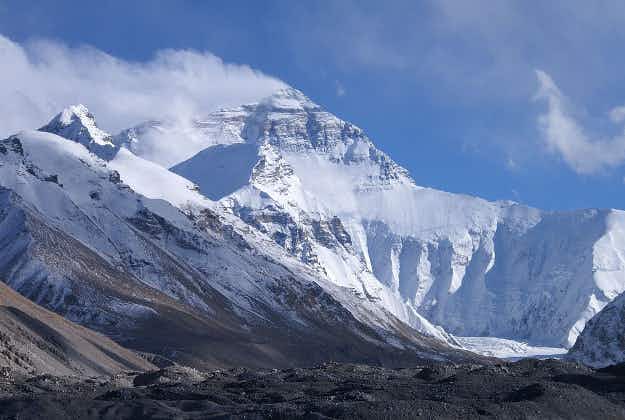 Now you can leave your mark on Mount Everest with… 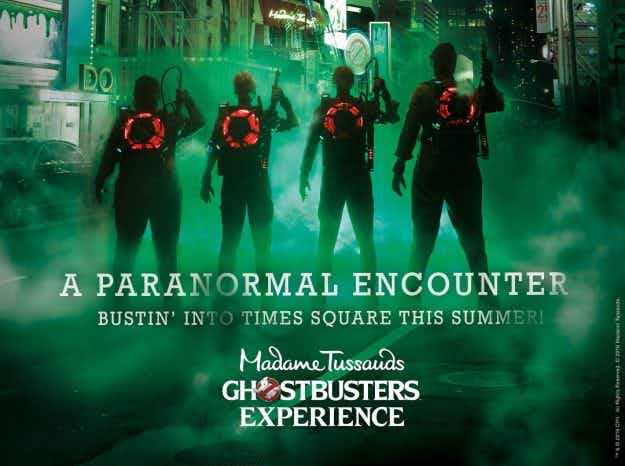 Become a Ghostbuster at an upcoming virtual reality attraction at…