The traditional red kiosks may have had significantly less traffic since the advent of mobile phones – but in London one famous red box is at the centre of phone activity again. A new business has come on line in Greenwich as Lovefone is basing its smartphone repairs business in an iconic British red telephone box.

A clever smartphone repair company has located its Greenwich, London shop in an old red kiosk Image by @Digital Trends

The arrival of the ‘Lovefonebox’ may help rejuvenate the kiosks all over the city, many of which have been badly neglected over the past few decades. Lovefone says its customers like the idea of going back to a red kiosk for repairs, while locals and the media have also expressed support for the venture. As a celebration to mark the launch of their tiny store, the company has created an interactive journey called - ‘the Chronicles of the Phone Box’ – to trace the history of the phone box through the ages.

The first Lovefonebox is situated on Greenwich High Road, just opposite the Mitre pub where it opens from 10am to 5pm Monday to Friday. Customers are promised speedy, high-quality repairs, while the business also welcomes people who just want to get a quick charge and say “hello”. The best news is that they are offering to do repairs for half price – but this is for a limited timed only.

Smartphones now being repaired in one London red kiosk for half price Image by Japanexperterna.se / CC BY-SA 2.0

The red kiosk company says it’s an organisation that wants to break new ground on old territory. Its aim is to take something redundant and put it at the centre of modern day needs. While working inside the box, clearly this clever company has been thinking outside the box as well! 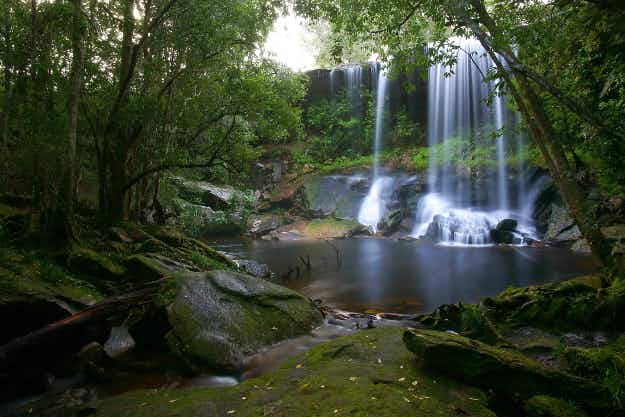 Strict ticket limits will soon be in place to protect… 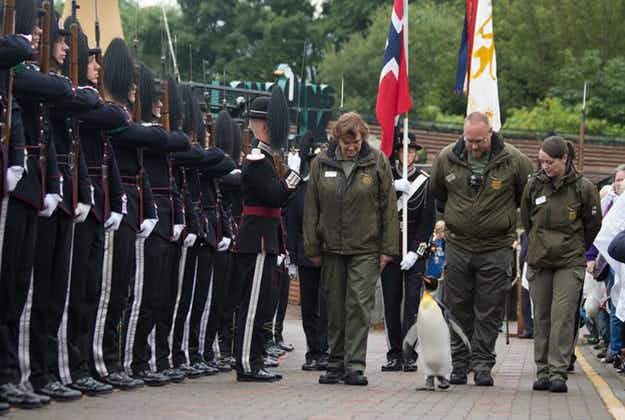 Knighted king penguin gets another title from King of Norway…