New research released by the National Oceanic and Atmospheric Administration (Noaa) shows that in 2015 the Arctic experienced the highest temperatures since records began in 1900.

The annual Noaa report card revealed that the region had experienced an increase of 34.34 F (1.3C) on the average long-term temperature. In some areas of the Arctic there was as much as a 37.4 F(3C) increase. What's more, ice cover was down in 2015, meaning that less than the normal amount of the area was covered in ice.

The Arctic Ocean reached its maximum ice cover on 25 February, 15 days earlier than the average and it was the lowest extent recorded since records began in 1979. The melting season recorded by Noaa also showed that it was 30 to 40 days longer than the average melting season in the Northern part of the Arctic, whilst the melting period was shorter in the Southern part. In Greenland, 50% of its ice-sheets experienced melting in 2015.

The data suggests that the temperatures are getting warmer at twice the speed in the Arctic compared to anywhere else according to Noaa.

The results are catastrophic for the region, with scientists reporting with increasing regularity, about its damaging effect on indigenous wildlife. According to The Guardian's Oliver Milman, the increased temperatures have forced migratory cod to move further North, thereby displacing other species that feed on cod. Walrus too have been reported as having been forced onto land in areas such as Alaska, in spite of the fact that they normally congregate on ice in order to mate. The result has been stampedes on land that have often killed young walrus.

Speaking to The Guardian, Noaa oceonographer Dr James Overland said that while the situation was grievous, there was still a possibility to prevent further damage through combatting global warming: “There is a close association between air temperature and the amount of sea ice we see, so if we reduce the temperature globally it looks like it will stabilize the Arctic.” 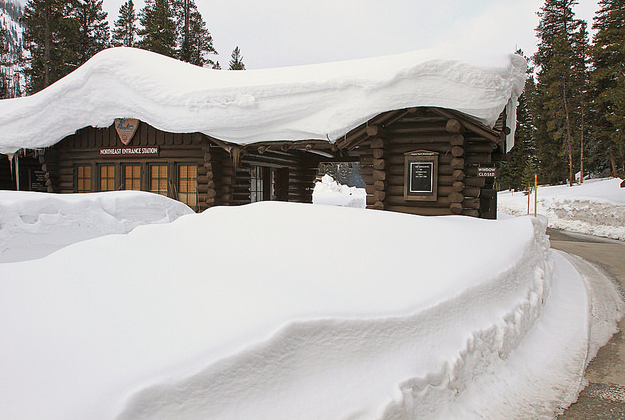 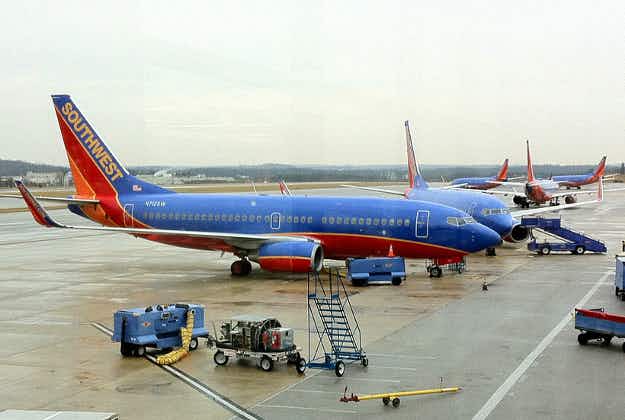