It's not easy living in the shadow of a city with a famous name and a universal reputation as Sin City.

The other Las Vegas....Image by Globetrottergirls

But now one city, Las Vegas in New Mexico (not the one in Nevada) is hoping to step up and reclaim its title as the real Las Vegas.

This original Las Vegas was founded seventy years before its now much better known namesake, which lies 700 miles west towards the Pacific.  Now, the city is hoping to harness its far richer history with a new campaign called “So Damn Authentic” focusing on its Wild West and ghostly past.

The city was a haven for outlaws and was the only city in New Mexico to hang a woman, not just once, but twice (after the first one was botched).  It is also particularly famous for stories of haunting and has hosted a series of ghost hunter shows over the past number of years.

Eddie Edwards of Cisneros Design, the company behind the campaign, explained: “With over 900 buildings on the historic register, we knew we must have a few residents who have decided not to leave.”

One of the city buildings, the Railroad Depot is renowned as being particularly active on the paranormal front.  There are reports that motion activated toilets flush without any movement, footsteps come from unoccupied rooms above, and others have reported a feeling of choking or smothering for no apparent reason.

The culprit – if you are partial to such tales – is thought to be the ghost of a railroad worker’s mistress, who was murdered by his jealous wife. “Almost everyone I’ve asked has a strange tale to tell,” said Mr Edwards.

The city has also been a popular filming location for more than a century starting with early silent westerns, and more recently Wyatt Earp and the Coen brothers’ No Country for Old Men. 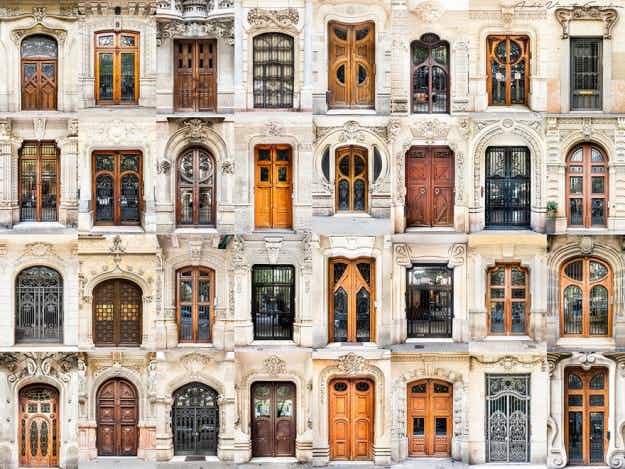 One photographer is documenting the surprisingly beautiful doors of the… 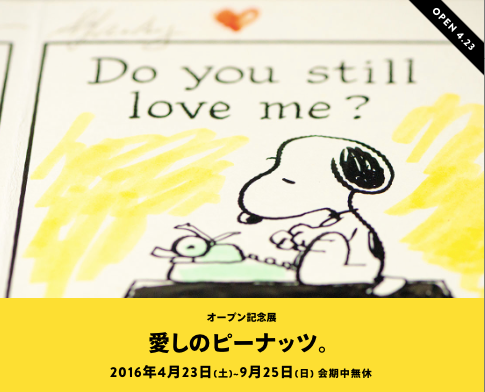