A castaway fisherman stranded on the uninhabited remote island in Australia was dramatically saved when he was found by an Animal Planet documentary film crew.

The crew hadn't originally planned to film in that particular spot, 60 miles from the nearest township, but decided to move as the waters at their original shoot location were too choppy. As they drove through the crocodile-infested waters around the Sir Edward Pellew Group of Islands in the Gulf of Carpentaria, they spotted a bright-blue cooler box on the rocks, and joked that Tom Hanks might pop out of nowhere, making reference to the movie, Cast Away.

British angler Jeremy Wade and his five-man crew came across the man when they were exploring the waters of an uninhabitable cluster of islands 750 kilometres south-east of Darwin, searching for a rare giant fish, the Queensland grouper, as part of the channel's River Monsters series.

The man was severely dehydrated after being stranded for over 60 hours in searing heat.

You can imagine their shock when a man suddenly emerged from a cave on the Barranyi North Island moments later. Known only as Tremine, was shouting to them and asking for water, having been stranded on the island in the searing 43C (110F) heat for 60 hours.

The film crew discovered that Tremine was a roofer from Borroloola in the Northern Territory, and was an experienced fisherman who regularly made trips to the region. He lost track of where his boat was after leaving it to dig for oysters, and had become severely dehydrated and too weak from heatstroke to explore for fresh water or food. The crew took Tremine onto their boat, gave him water and dehydration pills, and brought him for medical assistance.

Fisherman Tremine being helped onto the rescue boat by Jeremy Wade and crew. Image: Animal Planet/YouTube

'He was separated from his boat two days ago and became disoriented," a shocked Jeremy Wade explained. "Despite efforts to find his vessel, he was beaten back by the ferocity of the sun. With every hour that passed his chances of survival diminished. One more day on the beach and he would have died.”

Tremine was very lucky as without water or shelter, a person can only survive for about three days in such conditions. The fisherman knew this, and revealed afterwards that he had said his last prayer and was prepared to die and “meet his maker” when he heard the sound of the boat's engines and ran towards them. The rescued fisherman also claimed that he was going to start smoking again, as if he had been in possession of a lighter, he would have been able to start a fire to cook. 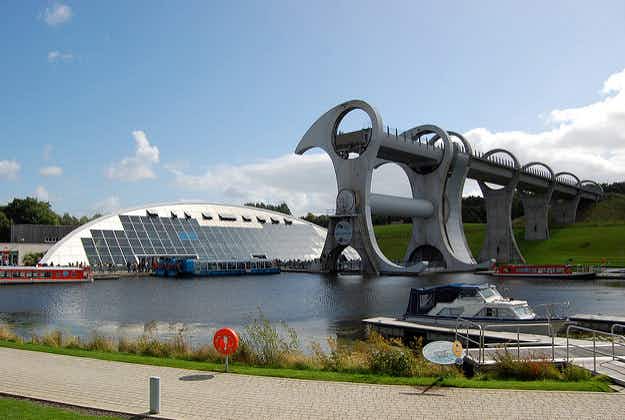 Scottish tourism powering along with the help of steam trains… 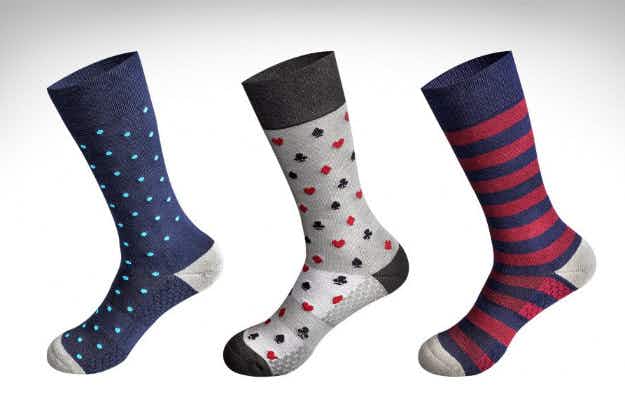 Flight socks to save your blushes and bring a sigh…