Massachusetts is planning to create a colony of of venomous Timber Rattlesnakes on an uninhabited island in the middle of the state’s largest body of water and primary drinking water supply for Boston.

Timber Rattlesnakes are native to the eastern United States but their population has seriously declined in the last 30 years and they’ve disappeared entirely from Maine and Rhode Island. Since their conservation is now a high priority, the MassWildlife's Natural Heritage and Endangered Species Program has proposed a small population of snakes be released on Mount Zion, an island of the Quabbin Reservoir, so they can avoid their biggest threat; people.

The news has not been met with pleasure from all Massachusetts’ residents. Tom French of the state Division of Fisheries and Wildlife, says he has had to answer numerous questions from worried callers who fear the snakes will escape the island. He told Associated Press the fears could be summed up as “[snakes] are going to breed like rabbits and spread over the countryside and kill everybody.”

The state released a statement saying the concerns are understandable but largely unfounded. While the rattlesnakes are venomous, wild bites are extremely rare and usually occur “as the result of irresponsible (and illegal) activities that involve someone deliberately handling or harassing the animals.”

While the south end of Mount Zion Island is connected to the mainland, it is unlikely the snakes will leave, either by land or swimming as snakes prefer to remain close to their den. Additionally, their survival depends on finding a suitable place for deep hibernation and any snakes who do leave the island will die in the winter.

The state has been keen to get the facts across to the public and Mr French will be attending a public meeting on Tuesday to answer any more of the public’s concerns. Meanwhile, they’re also emphasising the prominent place of rattlesnakes in the region’s early history, reminding people that the Gadsden Flag with the words “DON’T TREAD ON ME” was designed in 1775 for use in the American Revolution.

What to do when you encounter dangerous animals

Sea snakes thought to be extinct re-discovered on Ningaloo Reef 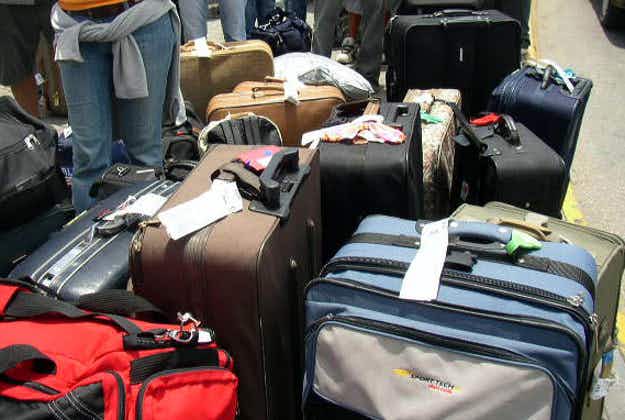 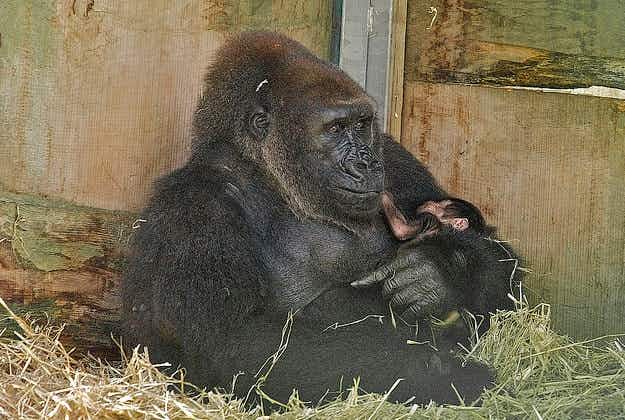